My research endeavours to provide critical, in-depth analysis of legal developments relevant to a wide range of areas of environmental protection in Ireland and to examine and assess EU developments in environmental law and their potential impact on the structure and practice of Irish Law.  In addition, I strive to examine the theoretical foundations and practical application of rules and principles of international environmental and natural resources law, with a particular emphasis on international water resources law.  My published work has been widely cited and referenced in a range of contexts.  For example, a 1997 article on `The Precautionary Principle as a Norm of Customary International Law ' , is the most cited article in the history of the Journal of Environmental Law (OUP):http://jel.oxfordjournals.org/reports/most-cited    and has been cited by the International Tribunal of the Law of the Sea, Southern Bluefin Tuna Cases (New Zealand v. Japan; Australia v. Japan) [1999] ITLOS Cases No. 3 and 4, Separate Opinion of Judge Laing, at para. 15):http://www.itlos.org/fileadmin/itlos/documents/cases/case_no_3_4/Separate.Laing.27.08.99.E.pdf
and the Canadian Supreme Court in Castonguay Blasting Ltd. v. Ontario, 17 Oct. 2013, at para. 20: http://scc.lexum.org/decisia-scc-csc/scc-csc/scc-csc/en/item/13289/index.do   The same article was selected for inclusion in Volume 1 of a two-volume collection containing `seminal works ' and `essays of central importance in the development of international law ' - P. M. Pevato, International Environmental Law, Volume I (Library of Essays in International Law, Ashgate, Dartmouth, 2003) 235-256, ISBN 07546 2239 8. Other previously published works have been selected for invlusion in collections of publications considered particularly influential in the development of the field of internatuonal water resources law, including:
‘International Water Resources Law and the International Law Commission Draft Articles on Transboundary Aquifers: A Missed Opportunity for Cross-Fertilisation?’ 13 (2011) International Community Law Review, 237-254 http://hdl.handle.net/10468/1219  reproduced in L. Boisson de Chazournes and M. Tignino (eds.), International Water Law (Edward Elgar, 2015)

In terms of research impact, I have authored a seminal report leading to UK and Irish accession to the United Nations Watercourses Convention in December 2013: Assessment of Implications for Management of Cross-Border Waters of United Kingdom Accession to the U.N. Watercourses Convention, prepared for the Northern Ireland Department of Environment on behalf of WWF (UK), (April 2011).  I have also been invited in 2013 by the Secretary-General of the Ramsar Convention in 2013 to prepare a report on The Interrelationship between Requirements Arising Under the 1971 Ramsar Convention and Principles of International Water Law, intended to provide the basis for a programme of applied research on legal protection of freshwater ecosystems.  In addition, I have played a leading role in the development of a coherent body of Independent Accountability Mechanisms (IAMs) practice on ensuring compliance with the Environmental and Social Safeguard Policies of Multilateral Development Banks (MDBs)  and International Financial Institutions (IFIs), as acknowledged in several academic studies, e.g. M. Tignino (Faculty of Law, University of Geneva), Sustainable Development and the Role of Grievance and Solution-Seeking Mechanisms in Development Banking Operations (Report prepared for the Independent Consultation and Investigation Mechanism of the Inter-American Development Bank, August 2013).  A co-edited collection on this important new area of environmental and social governance will be published in early 2017:O. Mcintyre, A. Begoyan and S. Nanwani (eds.), The Practice of Independent Accountability Mechanisms (IAMs): Towards Good Governance in Development Financing (Brill, Leiden, forthcoming 2017). 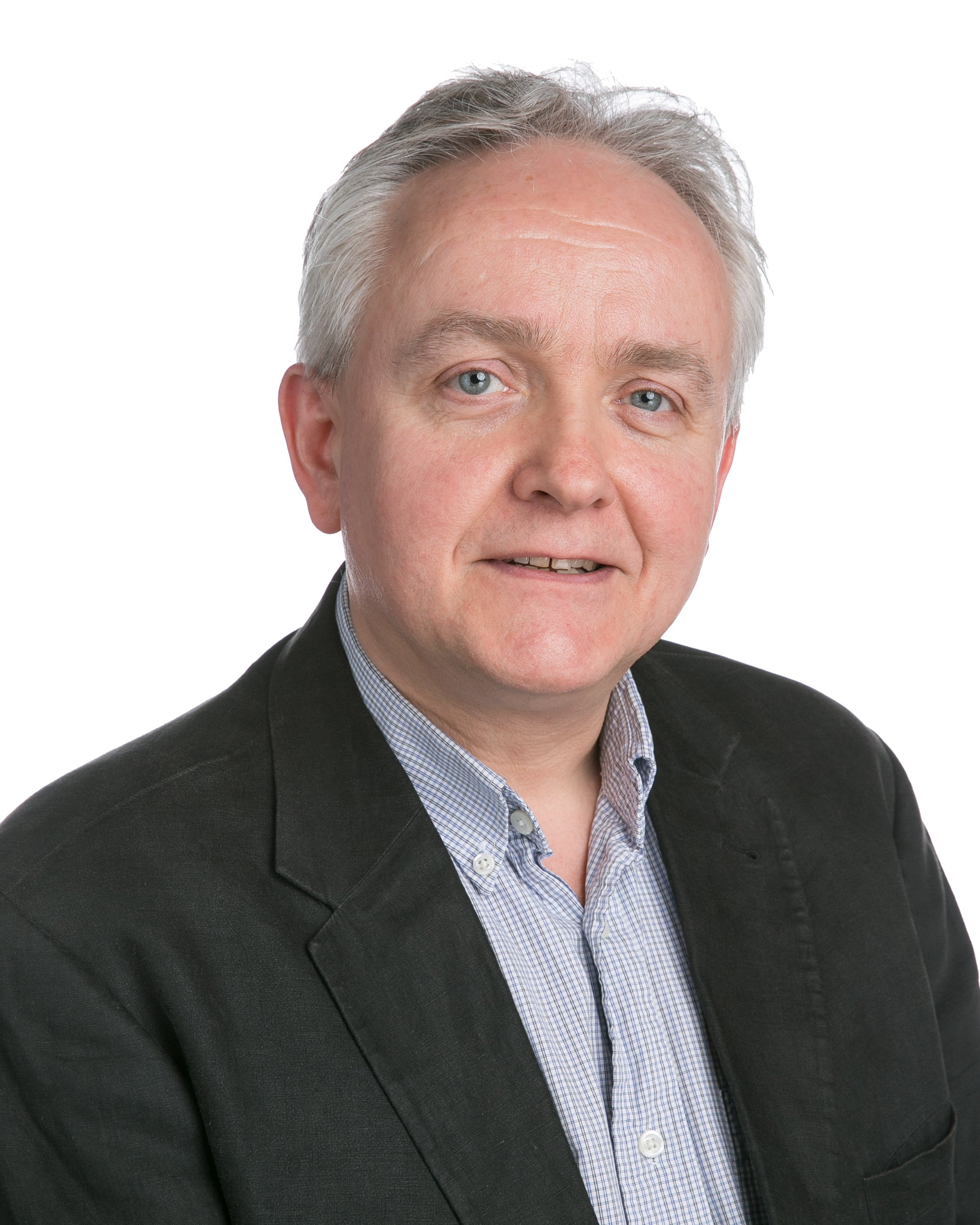