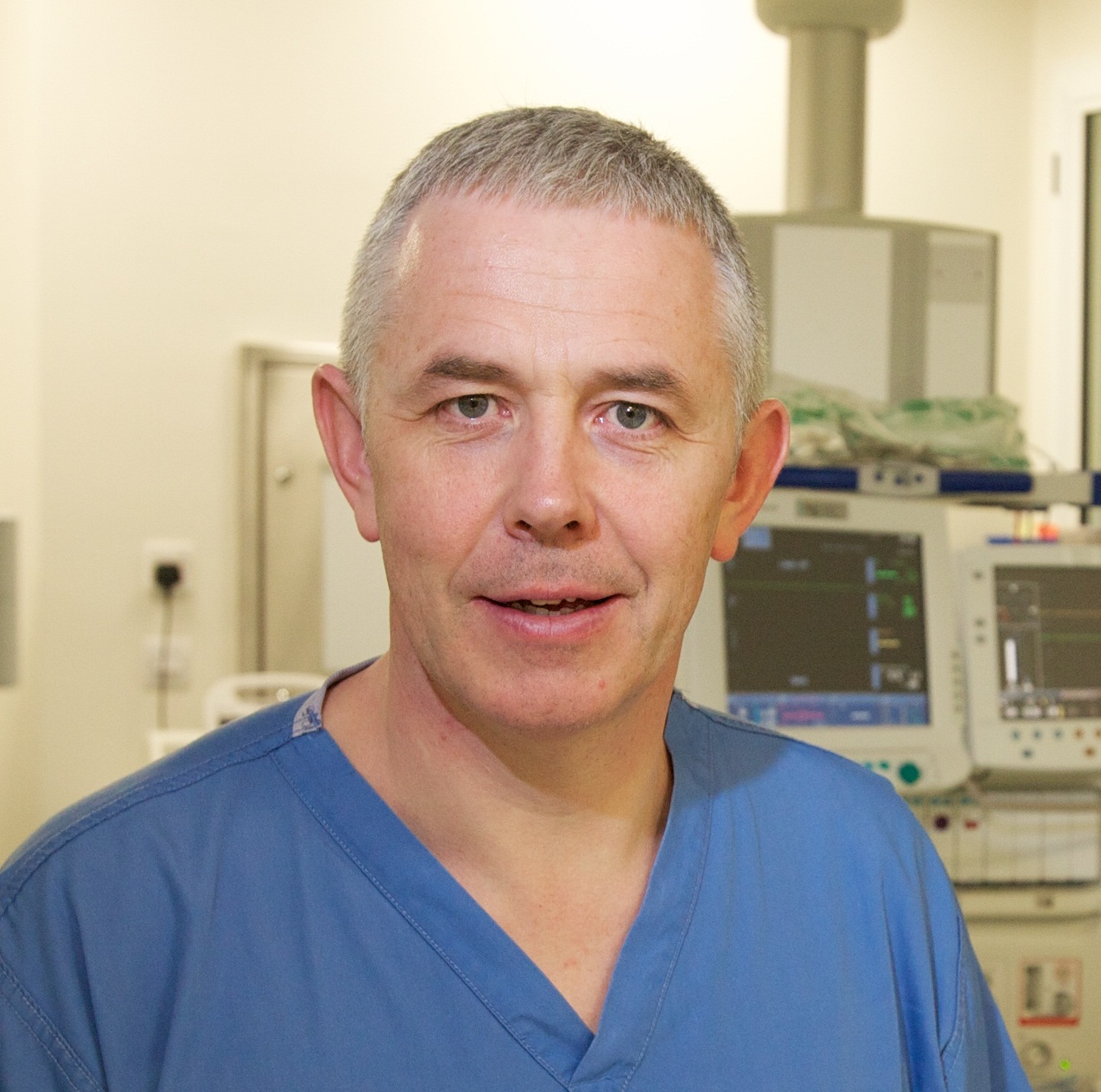 College of Medicine and Health