Dr John Mac Sharry graduated with a B.Sc. in Microbiology and a Ph.D. in Mucosal Immunology from University College Cork. He worked with Alimentary Health Ltd as Molecular Biology section head collaborating with several multinational research partners. In 2008 he joined the APC Host Response core as a Post-Doctoral researcher and collaborated on research with GlaxoSmithKline. John was a guest researcher at the Meakins Christie Laboratories, McGill University in Montreal, Canada as part of an SFI fellowship in 2009 and 2010. John has also lectured and supervised part-time in the CIT. John was recently appointed as a Lecturer in Molecular Microbiology and Assistant director of the GEM programme with the School of Medicine with an affiliation to the School ofMicrobiology. His research interests are in host-microbe interactions with particular focus on the immune sampling and response in the gut and the lungs.

I am interested in the role mucosal immune sampling plays in systemic immune processes, with particular focus on the areas of host commensal/pathogen interactions. My main areas of scientific interest is in the interactions of the microbes with human host and the engagement with the immune system with particular interest in the interactions of commensal and pathogenic microbes with the mucosal immune system of both the gut and lung.  I have studied the areas of bacterial sampling via M cells in the intestine have also worked on the role of probiotic commensals in various in vitro and animal models of inflammation and immune disease. I have also performed human biopsy studies to determine and differentiate the gene expression and cytokine signature of IBD and IBS patients. Through collaboration with Prof James G. Martin, in Montreal, Canada, and Dr Des Murphy in CUH I have developed an interest in Asthma and the role of bacterial feeding on lung immunology and also the study of the microbial ecology of the lung.  As a Post Doctoral Scientist in the APC I developed a model of mucosal dendritic cells and we deciphered the unique mRNA and miRNA expression profiles of these cells using microarray and bioinformatic methods.  In collaboration with GSK we studied drug  mechanisms of action using gene expression, protein, flow cytometric, CHiP and microscopy techniques. I would like to bring these skill sets together to study role of the immune system in disease linking the mucosal and systemic immune system to understand the tolerance to antigen load at the mucosal barrier and the reactivity in the systemic site.

Graduate Entry to Medicine:GM1001: Fundamentals of Medicine I 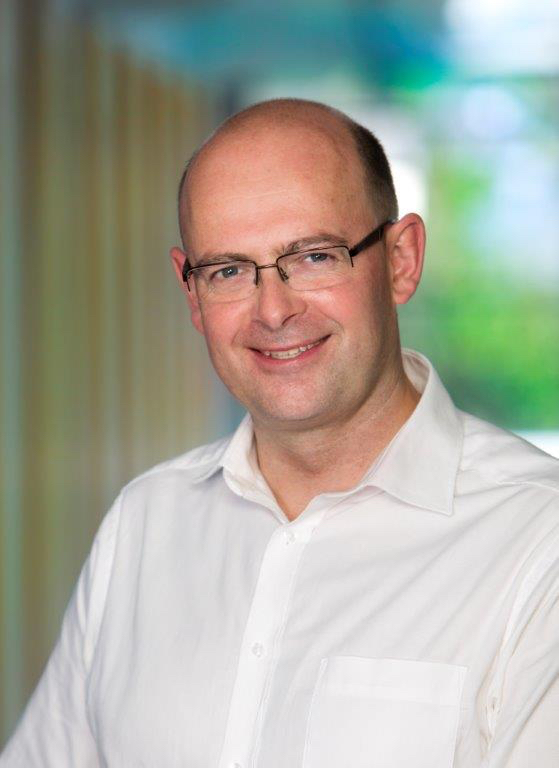