I received my B.Sc. degree in Pharmacology from University College Dublin in 1999 and a PhD in Physiology from Trinity College Dublin in 2003. During my PhD studies, I developed a keen interest in the role of dysfunctional catabolism in neurodegenerative diseases. As a Wellcome Trust postdoctoral fellow, I first trained with Dr. Ralph Nixon at the Nathan Kline Institute, New York University (2003-2005), with whom I identified hallmarks of impaired autophagic flux in neurons affected by Alzheimer's disease. I then trained with Prof. Frances Platt at the Pharmacology Dept., University of Oxford (2005-2007), where I characterised temporal impairments in endocytic and autophagic flux in mouse models of lysosomal storage diseases. In 2007, I returned to Ireland as a lecturer in Neuroscience at University College Dublin, and worked with Prof. Dominic Walsh as a Health Research Board postdoctoral fellow (2008-2012), where I developed expertise in the neuronal metabolism of amyloid precursor protein (APP). In 2013, I joined the Dept. of Pharmacology and Therapeutics at University College Cork, where I work as a lecturer and principal investigator of a research team that studies the underlying cellular mechanisms of Alzheimer's disease and other neurodegenerative diseases.
‍

Inside all of our cells, waste products are packaged into acidic organelles known as lysosomes, which contain specialised enzymes that degrade cellular waste. Impaired processing (flux) of cellular waste through the endosomal-autophagic-lysosomal system of cells is a central feature of lysosomal storage diseases. Impaired  lysosomal flux is evident in many neurodegenerative diseases across the entire age spectrum; from childhood neurodegenerative conditions that occur in lysosomal storage diseases, to late-onset conditions such as Alzheimer’s disease. Our goal is to identify cellular biomarkers of impaired lysosomal flux and develop therapies that can restore their function, thus enabling early diagnosis and new treatments for these diseases.

Lecturer on the Following Modules: 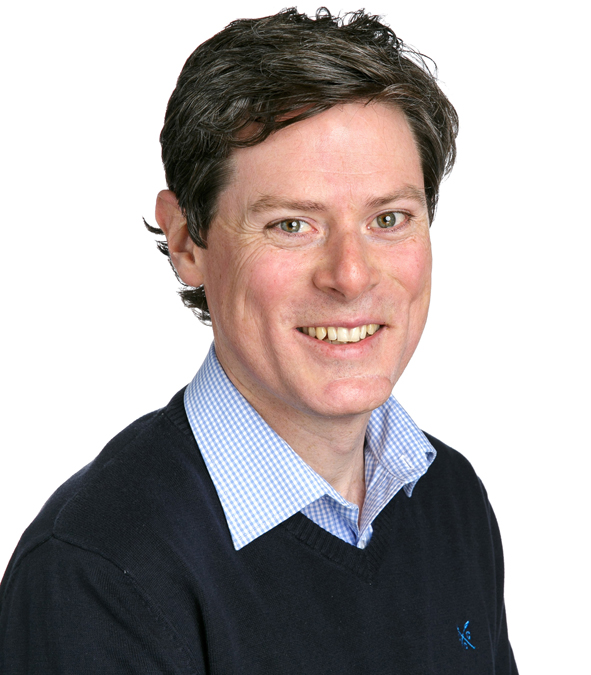