Dr. Cathal McCarthy a Lecturer in Pharmacology and Therapeutics and is the Principal Investigator of both the HRB-funded COMRADES Study: MitoChondrial DysfunctiOn and Metainflammation in PRe-eclampsiA and Gestational Diabetes Mellitus. I graduated with a B.Sc. Microbiology from University College Cork. I undertook my Ph.D studies in Vascular Biology in Dublin Institute of Technology, investigating the pathways modulating placental insufficiency in pre-eclampsia and IUGR. My postdoctoral studies in the School of Biomolecular and Biomedical Sciences in University College Dublin focused on the elucidation of novel atheroprotective networks mediating Conjugated Linoleic acid (CLA) induced regression of pre-established atherosclerosis using in vitro and in vivo models of disease. I joined INFANT in 2013 and the primary focus of my research is establishing the role of mitochondrial dysfunction in perinatal complications. Cathal's research investigates the disruptive pathways causing pre-eclampsia and gestational diabetes mellitus and the development of novel therapeutics to effectively treat these pregnancy complications. Pre-eclampsia (PE) and gestational diabetes (GDM) are two common complications of pregnancy and affect 15% of first time mothers. Both conditions share common pathophysiological features including oxidative stress, inflammation, insulin resistance and widespread vascular endothelial dysfunction. Mitochondria provide us with energy released from our food and are abundant in the placenta to cope with the increased energy demands during pregnancy. Emerging data has shown that mitochondrial dysfunction acts as a pathogenic mediator of oxidative stress and provokes inflammation. Cathal’s research is interested in the role of mitochondrial dysfunction in utero, in particular the redox and inflammatory signalling cascades. Cathal is also interested in exploring therapeutic strategies of directly targeting mitochondria and determining their capacity to mediate the sophisticated signalling networks of the adipose-placenta axis in pre-eclampsia and gestational diabetes mellitus.‍

Currently, I am Year 1 Coordinator for the new BSc. programme in Medical and Health Sciences CK707 (https://www.ucc.ie/en/ck707/). 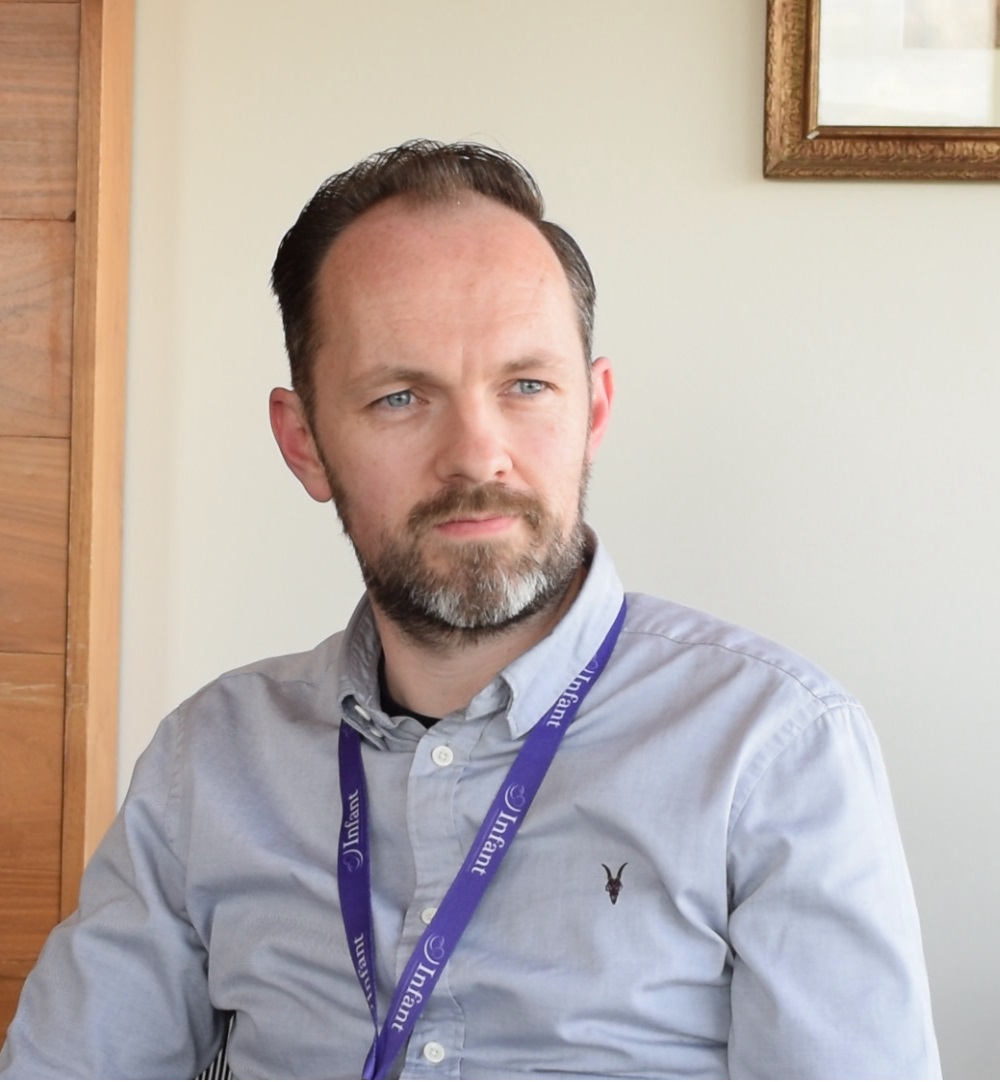