In 2000, Prof Walther became Research Assistant Professor and Head of the research group on Molecular Cardiology at the Benjamin Franklin University Hospital, Berlin, Germany. Four years later, he was appointed to the Associate Professorship at the Department of Pharmacology at the Erasmus Medical Centre in Rotterdam, the Netherlands, where he was also Head of Molecular Pharmacology.  In 2007, he was appointed to the Chair of Biomedical Sciences and held the full professorship of Cardiovascular Physiology at the Hull, York Medical School, University of Hull, UK.  In August 2009, he was recruited by the University of Giessen, Germany to establish the Department of Experimental Cardiology and held the commission for the Excellence Cluster Cardio-Pulmonary System (ECCPS) for the Department until July 2011.  In 2009 and 2010 he was appointed to two Visiting Professorships at the University of Leipzig, Germany and at the University of Ipatinga, Brazil, respectively.

The international orientation of Prof. Thomas Walther’s research has increasingly gained in importance over the past years, especially in the fields of programs that combine basic and translational research in order to improve the prediction and treatment of cardiovascular diseases. He is consequently following the strategy of molecular investigation, followed by evaluation in animal models, and finally establishing proof of concept in humans aiming to find new therapeutic strategies.

Using these complex approaches, he is investigating the role of three different peptide systems (renin-angiotensin system, kallikrein-kinin system, natriuretic peptide system) in the aetiology of different diseases, mainly focused on cardiovascular pathophysiology in end-organs such as the brain or heart. Since identifying intense interactions of these systems, he is interested in finding out how an imbalance of cross-talk can influence the development of heart failure and vascular diseases. These investigations are especially focused on altered gene regulation, modified receptor/receptor interaction, and receptor mediated intracellular signalling.

Professor Walther’s main aims are to continue improving the understanding of the roles of these important signalling systems in cardiovascular disease and to identify pharmacological targets for new drugs. The ultimate aim is to improve patient outcome from cardiovascular conditions. Over the last ten years this research has resulted in over 110 papers published in peer reviewed scientific journals. 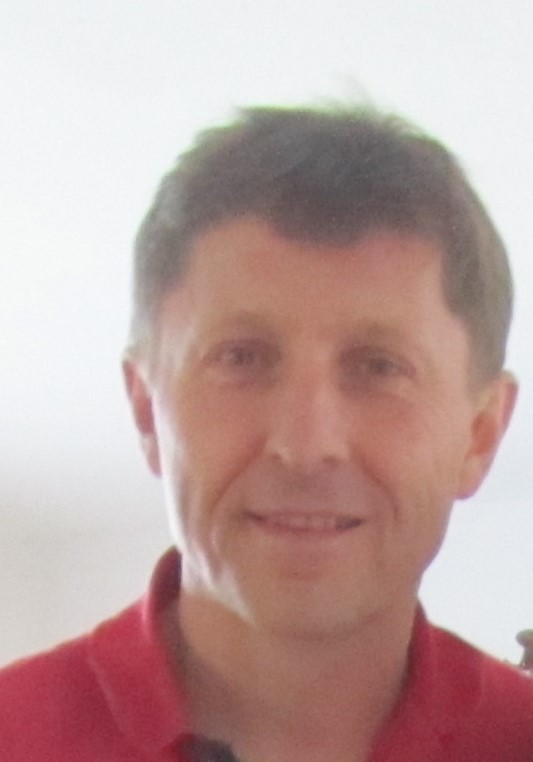