Dervla O’Malley received a first class BSc (Hons) degree in Biomedical Sciences from the University of Ulster, Coleraine. As part of this degree she spent 13 months in the University of Nevada, Reno for which she was awarded a Diploma in industrial studies with commendation. She carried out her doctoral studies at the University of Dundee, Scotland, having received a Muir Russell Scholarship and subsequently undertook a post-doctoral fellowship in the University of Cambridge, England followed by a post-doctoral position in the University of Edinburgh..
She returned to Ireland in 2007 and spent 4 years as a senior postdoctoral scientist in the Laboratory of Neurogastroenterology, in APC Microbiome Ireland in University College Cork. In December 2011 she joined the Department of Physiology as a lecturer and Principal Investigator. She has taught students from Physiology, Medicine, Medicine and Health Sciences and Dentistry neurophysiology and gastrointestinal physiology. Recently ('22/23), she has taken the lead on developing and establishing an MSc Clinical Physiology, and in collaboration with clinical colleagues will train post-graduate students as Clinical Measurement Physiologists.
The theme of Dervla’s research is neuroimmune and neuroendocrine interactions in the gastrointestinal tract and the central nervous system. Of particular relevance to her group is immune and endocrine factors in gastrointestinal dysfunction in disorders such as irritable bowel syndrome (IBS). This work fits with her tole as a funded investigator in APC Microbiome Ireland. Her group is also investigating cognitive aspects of Duchenne Muscular Dystrophy.
Dervla has published more than fifty peer-reviewed manuscripts, four book chapters and over 100 conference publications. She has a H-index of 26 and i10 index of 42. She is is a member of the editorial board for 'The Journal of Physiology', 'Physiology News', 'Neurogastroenterology and Motility', 'World Journal of Gastroenterology', ‘Frontiers in Neuroscience, Physiology & Neurology’ and 'American Journal of Physiology, Gastrointestinal and Liver Physiology'. She is also an invited reviewer for over thirty journals in the fields of physiology, gastroenterology and neuroscience. 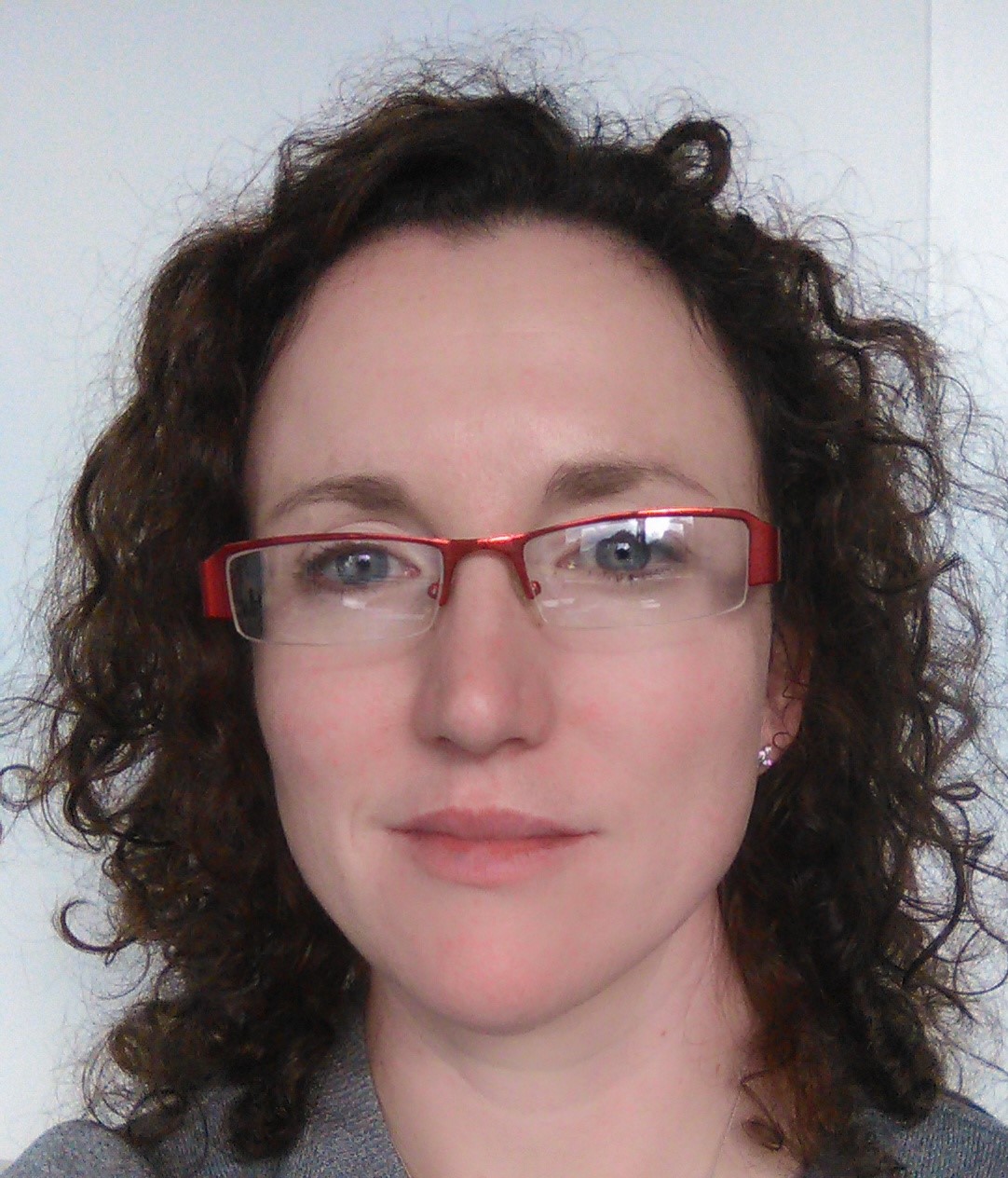