Mohammed Abdulla graduated with a 1st Class BSc (Pharmacy) degree from the College of Pharmacy, University of Baghdad, Iraq in 2001. He obtained an MSc degree in Pharmacology in 2009 and then a PhD degree in Physiology in 2012 from the University of Science Malaysia in Penang, Malaysia. In 2011, Mohammed joined Edward J. Johns’s renal Physiology lab in Cork, Ireland as a Wellcome trust post-doctoral researcher investigating the role of brain angiotensin II (type 2) receptors and nitric oxide in the baroreflex control of renal sympathetic nerve activity. In November 2014, he was recruited to University College Cork (UCC) as Lecturer in Physiology, where he leads his own independent research group focusing on innervation of the kidney in renal injury and inflammation as a cause of deranged cardiovascular control. He obtained a master’s degree in teaching and learning in higher education in UCC in February 2019. Mohammed is the recipient of multiple research awards and travel grants. He is the recent recipient of the Translational Research Access Programme grant in UCC. His activities in research have generated more than 30 peer-reviewed journal articles and reviews to date.  ‍

The main interest of research has been towards gaining a greater understanding of the neural control of the kidney in terms of renal haemodynamic and excretory function. This has involved a careful analysis at the key regulatory role played by renal sympathetic nerves. The initial studies during my Master and PhD studies was to explore the functional contribution of alpha 1 adrenoceptor subtypes and angiotensin II receptors in pathophysiological states, with specific regard to hypertension, diabetes, heart failure, chronic and acute renal failure and diet-induced metabolic syndrome. This theme has continued in my postdoctoral work where studies are being extended to determine the interactions between the renin-angiotensin and nitric oxide systems in the brain to regulate the sympathetic nervous system in anaesthetized and conscious rat models of various cardiovascular diseases. There has been also an attempt to further investigate the mechanism of oxidative stress and its correlation with insulin resistance syndrome. More recently, I have developed a major interest in the afferent sensory nerves in the injured or diseased kidney and the role played by inflammatory mediators such as bradykinin and its receptors as well cross talk with TRPV1 receptors.

1. Role of Bradykinin receptors in the baroreflex mechanism in renal failure/injury (Final year research supervision, the project was supported by the Department of Physology, University College Cork) 2015.

3. The impact of TRPV1 channels antagonism on the baroreflex control of renal sympathetic nerve activity in renal failure rat model (Final year research supervision, the project was supported by the Department of Physiology, University College Cork) 2013. 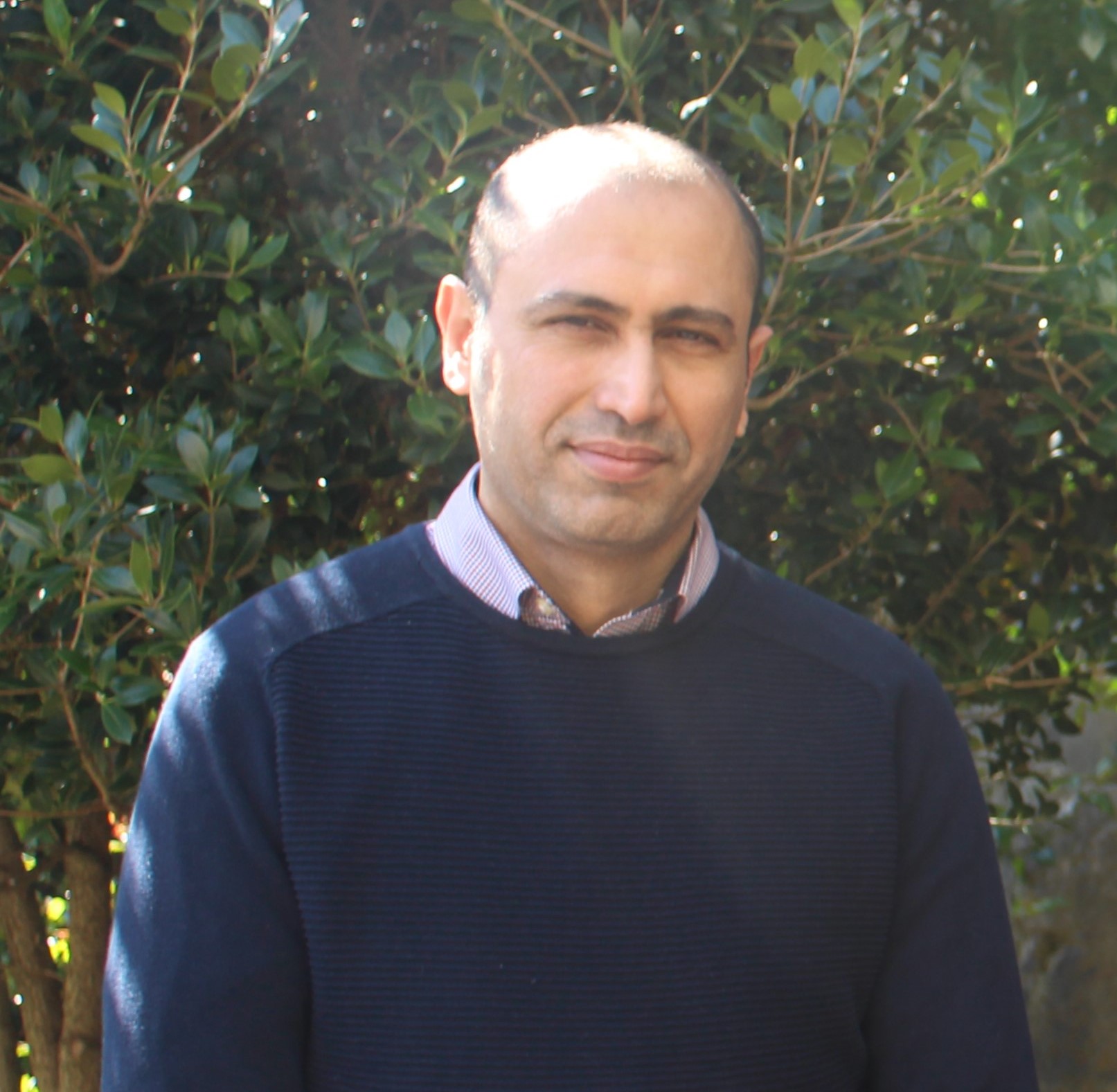