Gene Editing for Research and Therapy
The research focus of the Harrison Lab is the development of CRISPR gene, base and prime editing to study and potentially treat genetic disorders such as cystic fibrosis (CF).  What is CRISPR gene editing?

Our current work is supported by grants from CF Trust (UK) and CF Foundation (USA).‍

2020 onwards - Prime Editing, ABE and HITI for Cystic FibrosisThe current focus of the Harrison Lab is the development of gene, base and prime editing to repair disease-causing mutations in the human genome funded by CFF foundation (USA) and CF Trust (UK)

2017 to 2019 - CRISPR NHEJ and HITI for Cystic Fibrosis and Atopic DermatitisThe focus was on NHEJ based methods. A published study showed effective excision of CF-causing deep intronic mutations (Sanz et al., 2017), but focus moved to use of HITI to correct multiple mutations with a single donor and Cas9/gRNA combination. This work was supported by grants from CF Foundation Therapeutics (USA) and CF Trust (UK). The lab was also a member of the CF Trust's first Strategic Research Centre for Gene Editing during this period, and colaboration with Carlos Farinha in Lisbon to create novel cell lines to study rare CF mutations (part funded by CF Foundation) using gene and base editing

2013 to 2016 - CRISPR HDR for Cystic FibrosisIn 2013, the lab starting using the CRISPR Cas9/gRNA system for gene editing to correct the F508del mutation by HDR (Hollywood et al., 2016) with grants from CF Foundation Therapeutics (USA) and CF Trust (UK). The lab has funded collaborative projects with Alan Davidson and Jennifer Hollywood in Auckland (funded by Cystinosis Ireland and Health Research Board), and Isabelle Sermet in Paris (funded by HRB).

2005 to 2012 - Application of ZFN HDR to cystic fibrosisSince 2005, my lab has been working on the production of ZFNs to target the most common gene defect in patients with cystic fibrosis. This work was started by a PhD student, Rowan Flynn, and is currently under further investigation by Ciaran Lee and Jennifer Hollywoord. Using an in vitro system, we developed ZFNs which can target and correct the F508del mutation in the cftr gene http://online.liebertpub.com/doi/abs/10.1089/biores.2012.02182008 to 2012 - Application of ZFN HDR to cystinosis Cystinosis is a rare genetic disorder affecting less than 10 individuals in Ireland. The disease which is a multisystem disorder invariably leads to kidney failure. The gene defect was characterised in 1999, and Dr. Harrison and Dr. Scallan were recently been awarded funding from Cystinosis Ireland (www.cystinosis.ie) and the HRB (www.hrb.ie), as well as the Cystinosis Research Foundation (www.natalieswish.org) to study the applicability of ZFN HDR technology,  virus vector delivery and Tale nuclease gene repair. This work has been conducted by Katrin Kaschig and Ciaran Lee. 2001 to 2007 - Molecular Physiology
Between 2001 and 2007, the Department hosted five 10-day residential workshop to provide training for physiologists in molecular biological techniques (Harrison, 2004). The workshop was sponsored by the Physiological Society and the Wellcome Trust, and offered training in experimental procedures in molecular physiology, including the handling of DNA and RNA, sub-cloning, restriction enzyme digests, the use of siRNA technology, western blots, RT-PCR, site-directed mutagenesis and transfection techniques. During this time over 80 physiologists at PhD or post-doctoral level attended these workshops. Further details of other courses organised by the physiological society can be found at www.physoc.org. In 2010, the Department hosted two shorter workshops for physiologists, again sponsored by the Physiological Society. 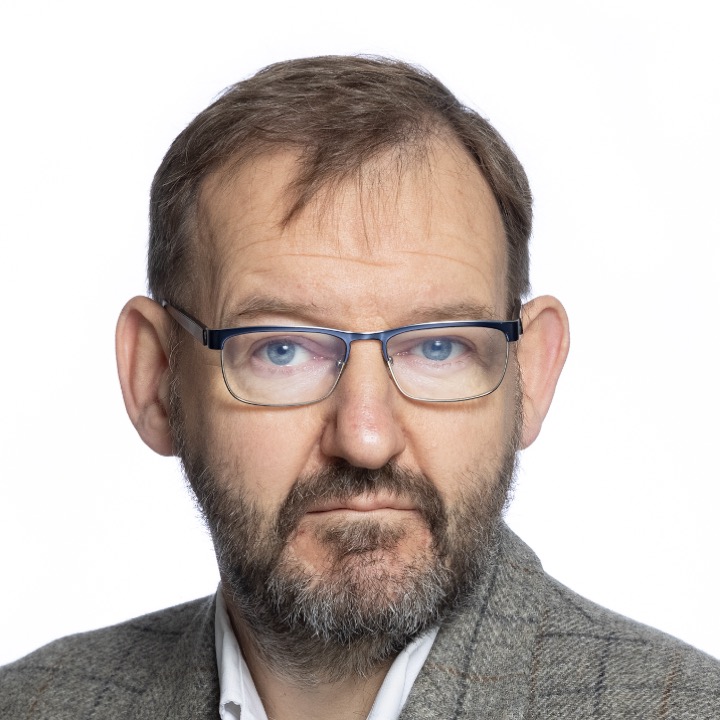