Dr. Bríd D. Dunne graduated with a first class honours MSc Occupational Therapy from University of Limerick in 2012. Prior to this, she completed a BA Liberal Arts (Psychology and Maths) from Mary Immaculate College, and an MA Irish Music Performance from the University of Limerick. Her PhD research was conducted at the University of Limerick and funded by an Irish Research Council Postgraduate Award (the project was initially funded by a Department of Occupational Therapy stipend). Her doctoral research explored the history, knowledge, and practice of occupational therapy in Ireland, and used archival and oral history methods to critically analyse how the profession emerged in the Irish context. 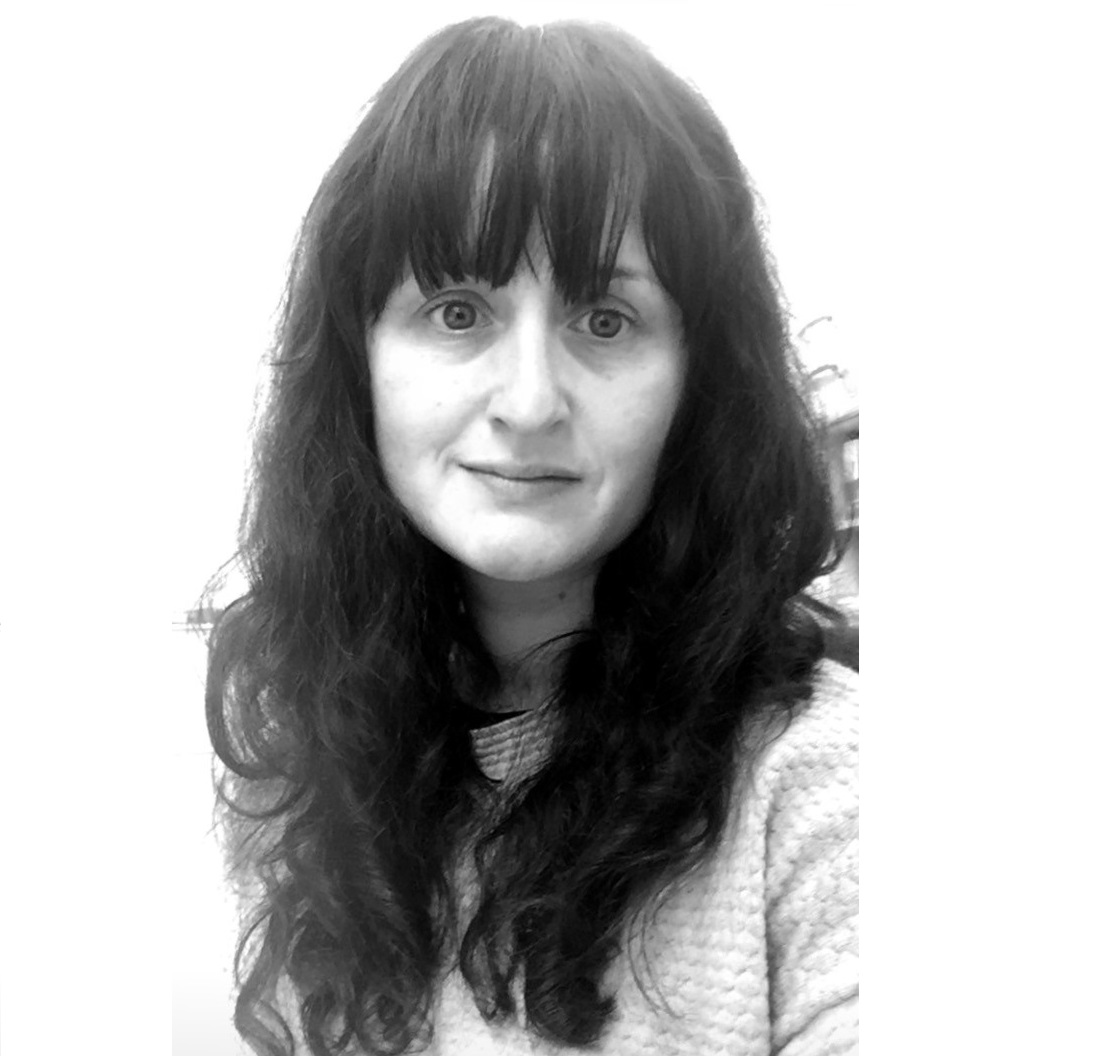