Jeanne is also a Board member of ISS21 and a member of the steering committee of ISS21 Aging Cluster.

The overarching theme that drives my research is my belief that people create meaningful lives through their choice of occupations and the symbolic interpretations with which they imbue those occupations. I am particularly interested in understanding how diverse groups of people who may not fit within the particular social-historical constraints of their communities (i.e.: people who are disable, lesbian, older or poor) struggle to live out their personal vision of a meaningful life. Furthermore I believe that living a meaningful existence is essential to both health and life satisfaction. My intent is to translate conceptual ideas into innovative practices that meet the needs of all clients in the changing health care system.

Jeanne has participated in a number of funded and non-funded research projects. She was an investigator on the “Effectiveness of two occupational therapy treatment for the elderly” funded by the National Institute of Aging and the National Center for Medical Rehabilitation in USA. She was co-investigator on the “Health Mediating Factors of the Well Elderly Program” funded by the National Institute on Aging, USA. Both grants resulted in the development of Lifestyle Redesign® an occupational therapy program and demonstrated the efficacy and effectiveness of this intervention. She was co-principle investigator on “Daily Living Context and Pressure Sored in Consumers with Spinal Injuries” funded by the National Institute on Disability and Rehabilitation Research which addressed the relationship between lifestyle patterns, daily routines and the environmental context to the development of pressure sores in people with spinal cord injuries. This in depth qualitative study of 20 people with spinal cord injuries and pressure sores laid the groundwork for the development of a Lifestyle Redesign® intervention to prevent pressure sores in this population.

Jeanne’s second line of research addresses how diverse lifestyles are expressed through occupation. Specifically, she studied how lesbians with and without disabilities weave together their lesbian identities and occupations. The experiences of lesbians as they lived out their daily activities were a central focus of this study and the vantage point from which an analysis of the relationship of personal ideologies and structural elements to daily activity were made. Furthermore patient’s perceptions about the extent to which hospitals and clinics are conducive or hinder appropriate therapy for people who are lesbian gay or bisexual were studied. The results suggested that heterosexism pervaded health care hospitals and clinics through subtle practices such as heterosexual discourse, homophobic comments, assumed heterosexuality stereotyping and harassment. 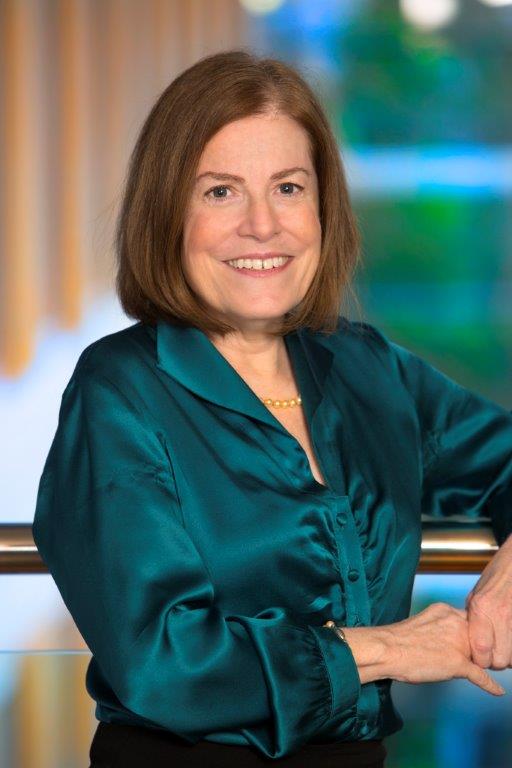