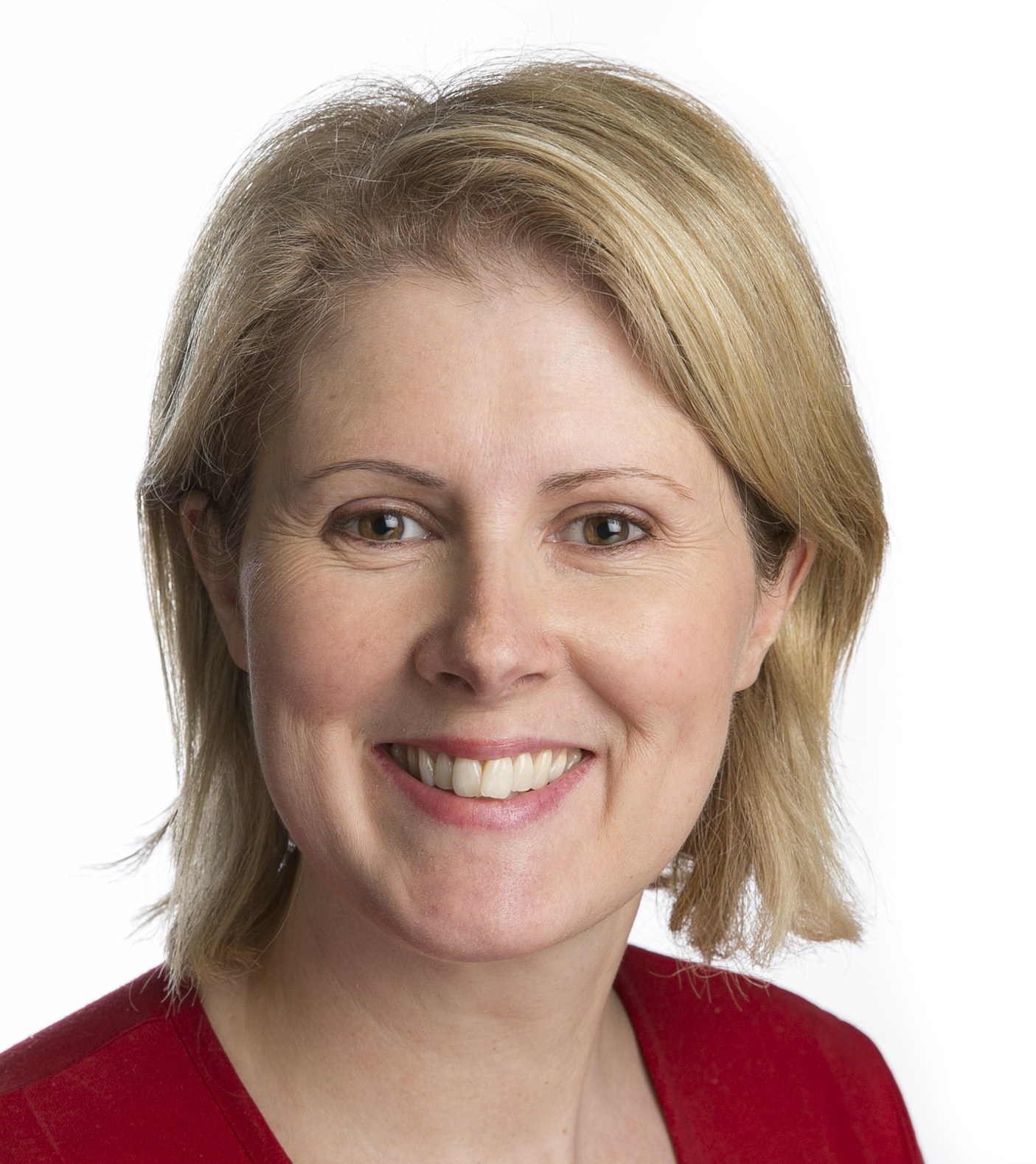 Centre for Gerontology and Rehabilitation