In July 2018 Professor O'Sullivan was appointed Vice Chair of the European Commission High-Level Expert Group on AI, supporting Pekka Ala-Pietilä, former President of Nokia, as Chair. In 2019 the HLEG-AI published: Ethics Guidelines for Trustworthy AI (April) and Policy & Investment Recommendations for Trustworthy AI (June). In 2019 he joined the Scientific Board of AI Watch, an initiative of the European Commission's Joint Research Centre tasked with monitoring the uptake of AI in Europe. In 2020 he was elected a member of the Executive Council of the Association for the Advancement of Artificial Intelligence (AAAI).

Professor O'Sullivan is a Fellow and current President of the European AI Association (EurAI). He is a member of the Executive Board of AI4EU the European AI-on-demand Platform. He advises the the Leuven.ai institute at KULeuven (Belgium), the AI Alliance in The Netherlands (ALLAI) and the Computational Sustainability Network, a network of universities in the USA, led by Cornell, involving Princeton, Stanford, CMU, Georgia Tech, and others.

He has received UCC’s Leadership Award (2013) and the ACP Distinguished Service Award (2014). He was Science Foundation Ireland Researcher of the Year (2016), UCC Researcher of the Year (2017), and elected member of the Royal Irish Academy (2017), Ireland’s highest academic accolade. He is a Fellow of the Irish Computer Society (2018) and the Irish Academy of Enginering (2019). In 2019 he was appointed by the Minister for Health to the Health Research Consent Declaration Committee. He received the IPEC-EATCS Nerode Prize (2020) for his work on parameterised complexity which has been published in the Journal of the ACM.

Professor O’Sullivan has been involved in winning over €300m in R&D funding, of which €50m has supported him and his group at UCC.
‍

While, most of my work is in the area of constraint programming, I also like to combine techniques from the field of machine learning and formal methods with constraint and satisfiability solving techniques. Specific application domains I am interested in include: cancer care, health, transportation, environmental sustainability, computer/network security, configuration, design, telecommunications, combinatorial auctions and electronic commerce. 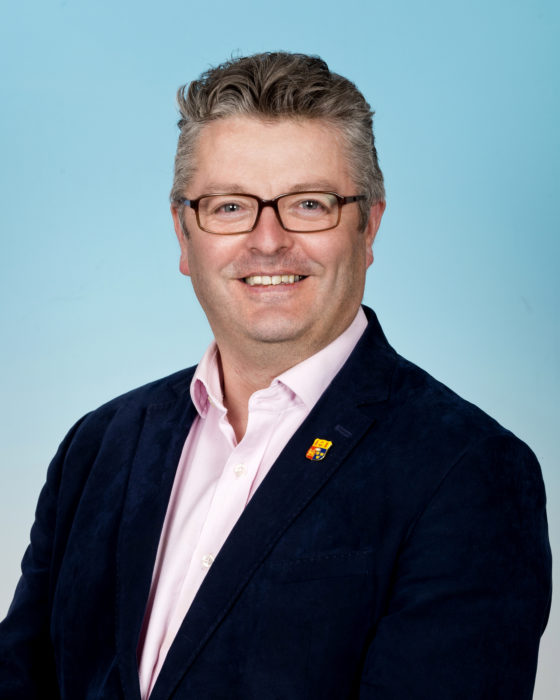