Dirk Pesch is a Professor in the School of Computer Science and Information Technology where he leads a number of research initiatives in the area of future networked systems for the Internet of Things and Cyber-Physical Systems with applications in smart and connected communities and smart manufacturing. Dirk is the Director of the Science Foundation Ireland funded Centre for Research Training in Advanced Networks for Sustainable Societies (http://www.advance-crt.ie). He is also a co-Principal Investigator and executive member of the SFI CONFIRM Centre for Smart Manufacturing (http://www.confirm.ie), a co-Principal Investigator of the SFI funded CONNECT Centre for Future Networks (http://www.connectcentre.ie) and a steering committee member of CONNECT's ENABLE research programme on smart communities. Dirk is also a steering committee member of the Cork Smart Gateway (http://www.corksmartgateway.ie), a smart communities initiative in Cork City and County. Since 2000, Dirk has been personally involved in Irish and European research grants totalling in excess of €80M of which approx. €16M have directly supported his own research. Dirk has (co-)authored over 220 scientific articles and book chapters. He co-edited the first book focused on Internet of Things technologies enabling energy-positive urban neighbourhoods, published by Academic Press. He is an editorial board member of Springer Nature Wireless Networks and MDPI Sensors. He also contributes to international conference organisation in his area of expertise including flagship conferences such as the IEEE International Conference on Communications, IEEE Globecom, IEEE World Forum on the Internet of Things, IEEE Wireless Communication Networks Conference, IEEE WoWMoM, IEEE VTC, and IFIP Networking as well as other conference and workshops.

Prior to joining University College Cork in 2019, Dirk was with Cork Institute of Technology (now Munster Technological University), initially as a Lecturer, then Senior Lecturer in the Department of Electrical and Electronic Engineering. During his time in CIT, he developed research activities that led to the establishment of the Nimbus Research Centre of which he became the founding director in 2009. Under his leadership, Nimbus became a leading centre for application and industry-focused research in Internet of Things and Cyber-Physical Systems. In December 2016, CIT designated him as a Professor.

Before joining academia, Dirk was a design engineer with Nokia in Germany and the UK, developing and implementing communication protocols for a range of cordless telecommunication products. Dirk holds a Dipl.Ing (MEng) degree from RWTH Aachen University, Germany, and a PhD from the University of Strathclyde, Glasgow, Scotland, both in Electrical & Electronic Engineering.

My research mainly focuses on the design, optimisation and evaluation of communication protocols, management techniques, and system architectures for the Internet of Things (IoT) and networked Cyber-Physical Systems (CPS) and their applications to smart and connected communities and smart manufacturing. In my research we use mathematical modelling and computer simulation techniques to analyse the networked systems we study. We use machine learning techniques to predict and optimise their behaviour and performance.

In addition to the design and evaluation of such systems, I am also interested in addressing the interoperability problem of IoT/CPS, which limits widespread adoption of the technology to many real world problems and situations. Within this context, I am interested in co-design approaches of IoT/CPS services with end-users, in particular in the smart and connected communities space.

More recently, I have become interested in using Internet of Things technology to support wellbeing using mobile and wearable sensing technologies to collect human behavioural data and use machine learning to analyse and predict people's wellbeing. For this, I collaborate with colleagues from the social sciences.

My teaching interests focus on applied computer science with specific emphasis on Internet of Things networking, services, and management, cyber-physical and embedded systems design, and experimental and simulation based performance evaluation.

In the academic year 2021/22, I will be teaching the following modules:

During the summer of 2022, I will also be leading the summer school "CS7105 Technology for Society Summer School", which is offered for doctoral students of the SFI Centre for Research Training in Advanced Networks for Sustainable Societies, a collaboration led by UCC with partners in MTU, Maynooth University, TU Dublin and Trinity College Dublin. 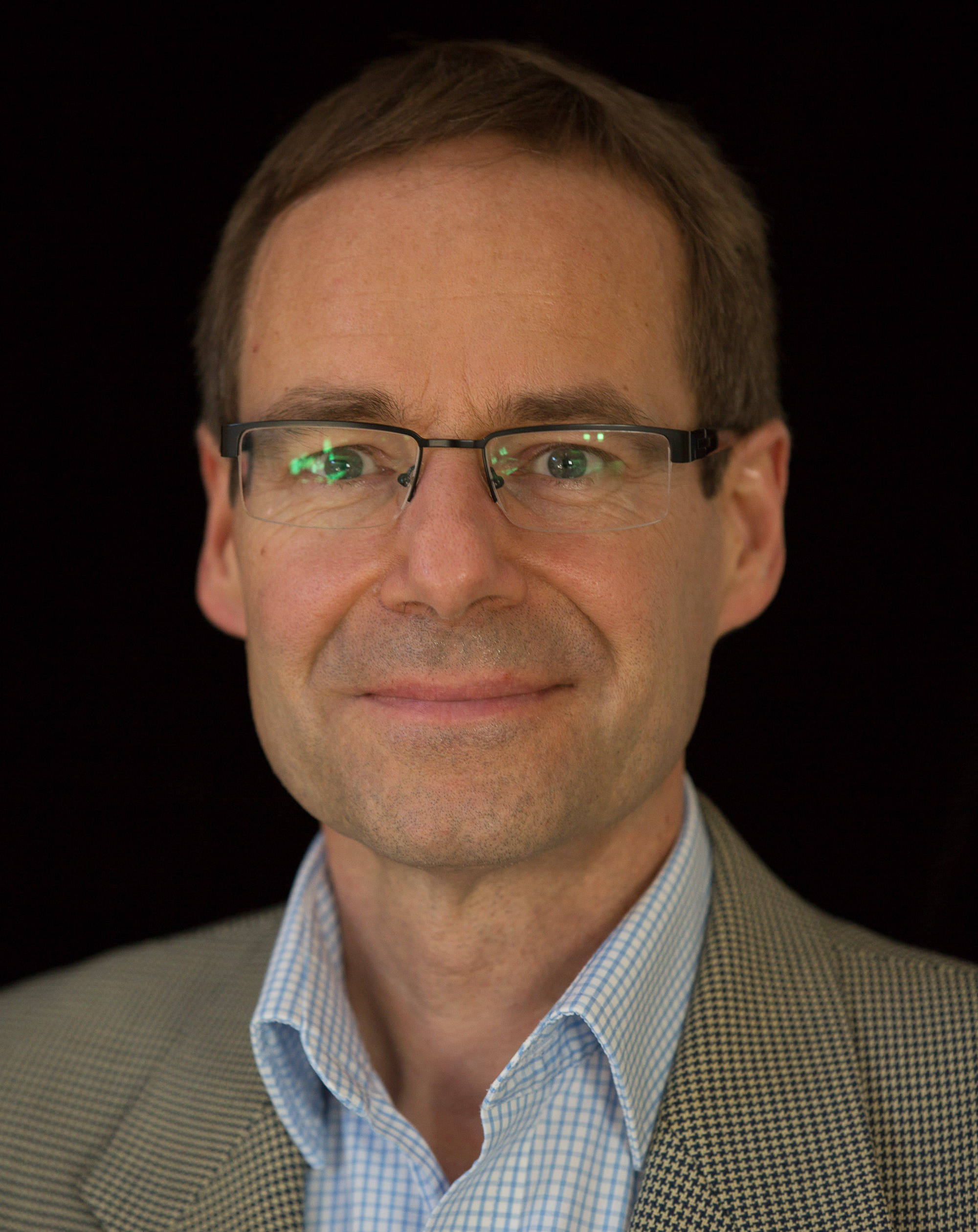