John Herbert was an undergraduate student of Physics and Mathematics. During a research MSc in Physics he implemented a computer program to explain experimental results of electron density in a plasma. This led to an interest in Computer Science and a PhD in Computer Science at the Computer Laboratory, Cambridge University. Subsequent to the PhD he worked at Cambridge University and SRI International (Stanford Research Institute) in Cambridge.
The topic of the PhD, and much subsequent research, relates to the application of discrete mathematics in formal modelling and analysis of digital systems, with a particular emphasis on real-time aspects. This interest in formal modelling of systems now encompasses non-functional as well as functional properties. Modelling non-functional properties, and the trade-off in such properties, is important for many modern distributed systems; the modelling of data quality  properties in pervasive wireless sensor systems is one particular area of interest. Application areas under research at present include: home monitoring of an individual using wireless medical sensors; modelling the rich context in a smarthome; modelling the dynamic digital context of a mobile device user. One recent project focuses on developing an architectural solution to support the use of wireless medical sensors for the particular application of falls risk assessment in the elderly. The management of large datasets from pervasive systems has led to an interest in cloud computing and big data analysis, and these are topics of other current projects.
‍

One particular application that has been developed is a medical one based on patient sensor nodes that were designed and built specially for the case study. Newer hardware and software are being developed as part of a follow-on to this work. The current SFI Research Frontiers Programme funded project, Context-aware real-time assistant for falls assessment in the elderly (CARA), is developing this work further in collaboration with the end-user medical consultant, and this project will run until 2014.Other current research projects involve various aspects of cloud computing, including efficiency, user interface and data analysis concerns. These projects will run until 2016.

Other topics of interest include logic design and real-time systems 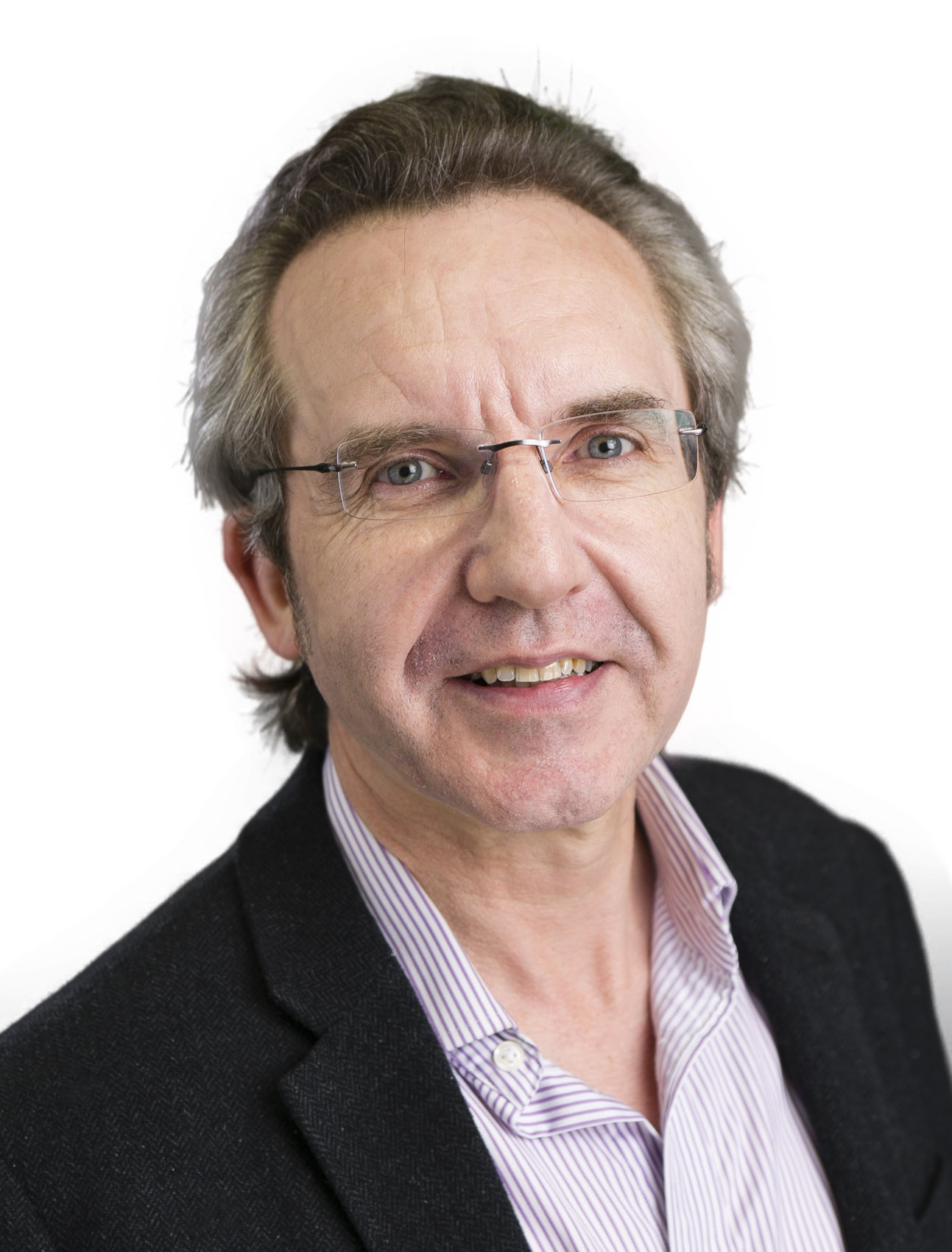