Tony O'Donovan is a researcher in the Mobile & Internet Systems Laboratory (MISL) research group in the Computer Science Department, University College Cork (UCC). He received an undergraduate degree in Computer Science in 1998 from UCC. After a period working in software development, he returned to UCC and received an MSc degree in Software Development for Computer Networks in 2005. Upon completion of the MSc degree he joined the MISL group to work on a PhD programme in the area of Wireless Sensor Networks. Currently Tony is engaged in completing his PhD while also working on the EU FP7 GINSENG Project.
‍ 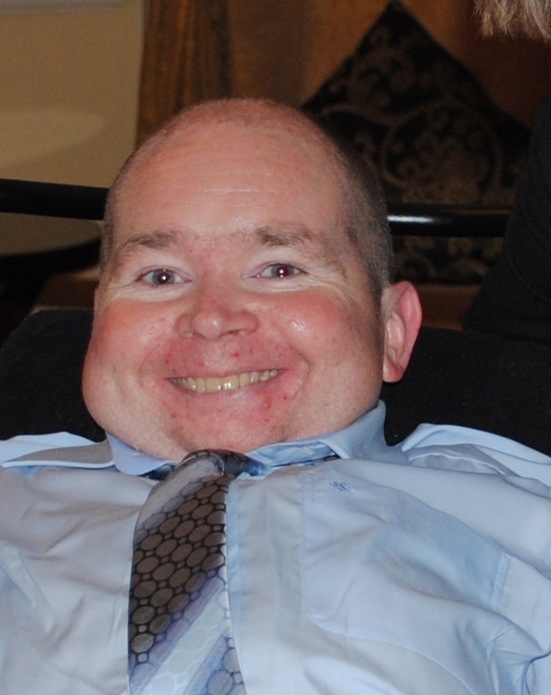