Nicky O'Boyle obtained a BSc in Microbiology from the University of Galway in 2008. He then pursued a PhD in Molecular Microbiology at the University of Galway, and graduated in 2013. His doctoral research involved an exploration into the molecular mechanisms of adhesion and invasion used by the food-borne shellfish pathogen Vibrio parahaemolyticus. Following this, he moved to the University of Glasgow where he carried out two succesive postdoctoral research projects. The first, a three-year project involving the development and application of three-dimensional tissue culture models of cattle and sheep respiratory epithelia for the study of pneumonic pasteurellosis. He then spent 4-years working on the distinct responses of pathogenic E. coli (Enterohaemorrhagic E. coli, Uropathogenic E. coli, and neonatal-meningitis-associated E. coli) to host-associated metabolic signals. Dr O'Boyle joined the School of Microbiology at University College Cork in 2022.

My work invovles deciphering the mechanisms that underpin the pathogenesis of bacterial pathogens. More specifically, I explore how metabolic signals at the host-pathogen interface are sensed to allow the co-ordinated regulation of virulence factors. The pathogenic E. coli comprise a diverse group of pathogens, some of which are restricted to their native environment within the gut, while others exhibit niche flexibility, being capable of colonising and causing disease at extraintestinal sites. Recent outputs from my research include a deep investigation into the differential responses of distinct E. coli pathotypes to niche-specific environmental signals, with particular emphasis on the D-amino acid D-serine. I hope to explore these relationships further and ultimately develop novel therapeutic interventions for the treatment of clinically important infectious diseases.
‍ 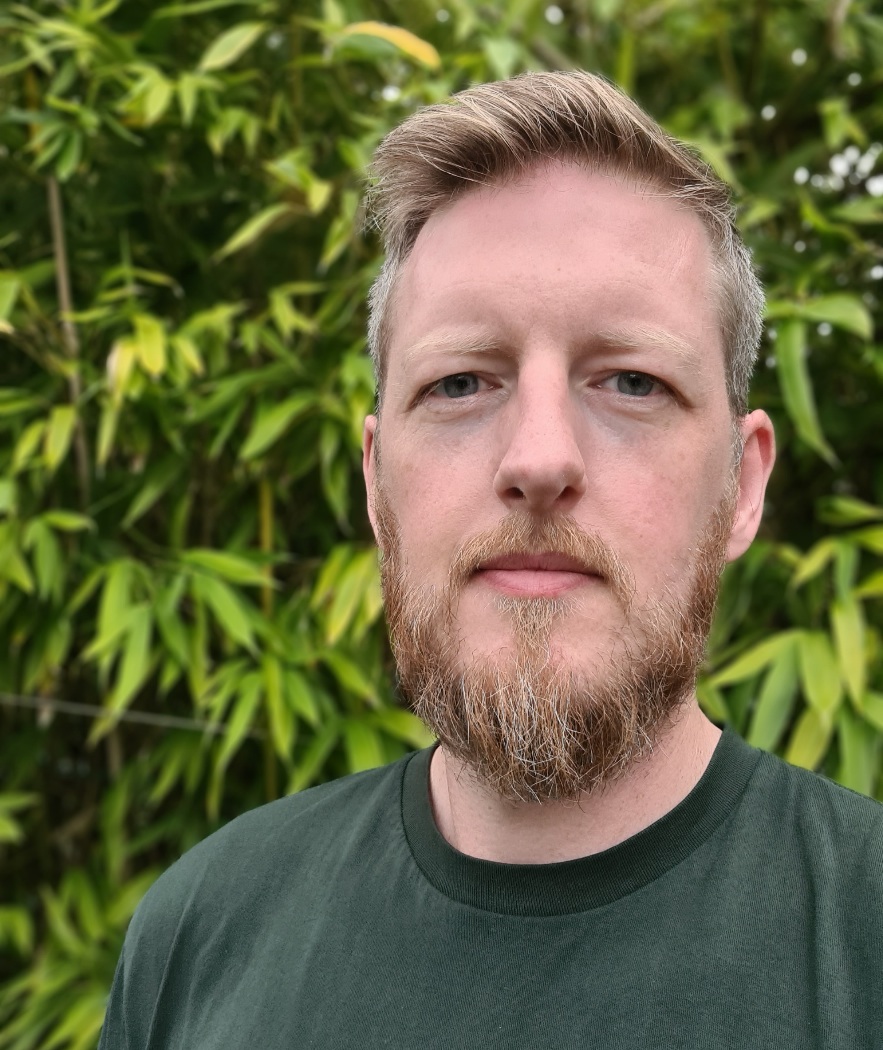