Pauline Scanlan graduated in 2002 with a B.Sc. in Plant and Microbiology Biotechnology (1H) from University College Cork (UCC). She continued her education at UCC and graduated with a Ph.D. in Medicine in 2007; this included a one-year Marie Curie studentship at Wageningen University, The Netherlands. Shortly afterwards she moved to the Department of Zoology at the University of Oxford, U.K. as a postdoctoral researcher in the lab of Prof. Angus Buckling. Dr Scanlan returned to Ireland in 2012 and following a short postdoctoral research position at UCC she moved to Teagasc, Moorepark after successfully securing a Marie Curie Intra-European Research Fellowship. In 2015, Dr Scanlan was one of the first awardees of the prestigious Royal Society-Science Foundation Ireland University Research Fellowship and moved to the APC Microbiome Institute at UCC to take up the position. Pauline was appointed as a lecturer at the School of Microbiology in 2017.‍ 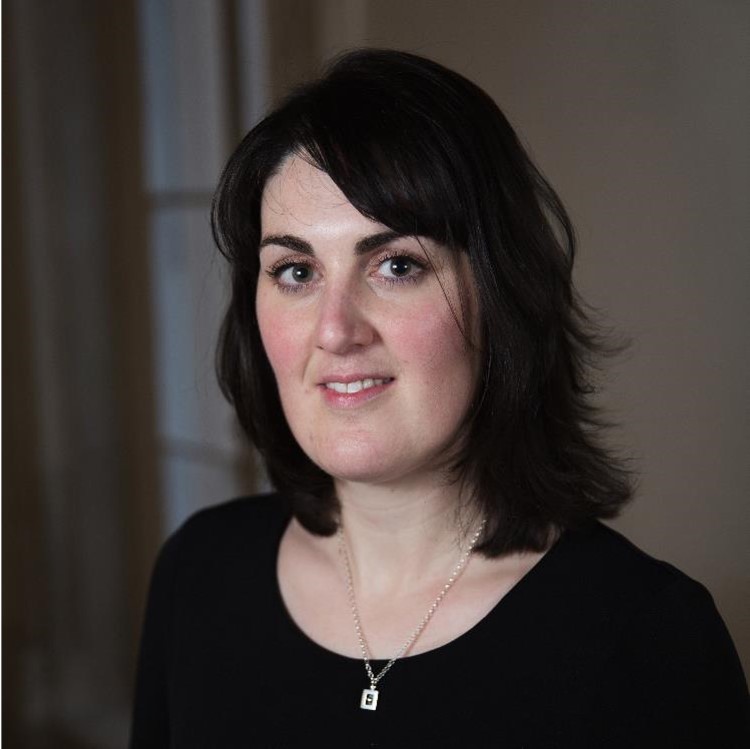