David Clarke graduated with a B.Sc in Biotechnology from Dublin City University in 1989. From here he went to the National University of Ireland in Maynooth to undertake a PhD in Microbiology, graduating in 1993. He then traveled to France where he was awarded an International Traveling Prize Fellowship by the Wellcome Trust to undertake post-doctoral research in the laboratory of Professor Barry Holland who was based at the Institut de Genetique et Microbiologie, Universite Paris-Sud. In September 1998 David briefly returned to the Department of Biology at NUI Maynooth before joining the faculty of the Department of Biology and Biochemistry at the University of Bath, UK as a Lecturer in January 2000. He was promoted to Senior Lecturer in September 2004 before finally returning to Ireland in February 2007 as a College Lecturer in the School of Microbiology at UCC. Dr Clarke is currently Director of the BSc Biotechnology programme and he is also a Funded Investigator in the APC Microbiome Institute (http://apc.ucc.ie).
‍

Dr Clarke's research laboratory focuses on understanding the molecular mechanisms that underpin bacteria-host interactions. This research interest in addressed using a variety of different model system as described below.

Photorhabdus is a Gram negative bacterium that is closely related to Escherichia coli and other important mammalian pathogens. However Photorhabdus does not infect humans but rather this bacterium is a highly virulent pathogen of insects. At the same time Photorhabdus also has a mutualistic (symbiotic) association with nematodes from the family Heterorhabditis. We are interested in understanding the molecular basis of the interactions between Photorhabdus and its different hosts. Key questions that we are asking include: what are the bacterial genes required for each of these interactions and how is the expression of these genes regulated? We are particularly interested in understanding the role played by primary metabolism in controlling the life cycle of Photorhabdus and also mapping the links between primary metabolism and the production of a range of interesting bioactive secondary metabolites produced by the Photorhabdus genus.

Inflammatory bowel diseases (IBD) are chronic relapsing disorders of the gastrointestinal tract that include ulcerative colitis (UC) and Crohn¿s disease (CD). Although the cause of CD is not fully understood it is thought to be due to a combination of both host (i.e. genetic) and environmental (i.e. bacteria) factors. Escherichia coli are well-known inhabitants of the human gut where the bacteria occupy a niche in the colon. Although generally considered to be commensal organisms some strains of E. coli have the ability to cause disease, either in the intestine (e.g. E. coli O157::H7) or at other sites (e.g. E. coli are the primary cause of urinary tract infections). Recently a new group of E. coli, called adherent and invasive E. coli (AIEC), has been implicated in CD. Unlike most other strains of E. coli AIEC have the ability to 1) attach to and invade epithelial cells and 2) persist and replicate within macrophages. We are particularly interested in understanding the molecular mechanisms underpinning these phenotypes with the aim of identifying potential drug targets for novel IBD therapies.

The human gut contains 10^13-10^15 bacteria (i.e. the microbiome) that contribute a significant metabolic function to their host. The microbiome has been shown to play an important role in maintaining normal gut function, digesting certain nutrients and has also been implicated in obesity and diabetes. Only a small fraction of the microbiome has been cultured suggesting that a significant fraction of the metabolic function associated with the gut microbiome remains to be discovered.  Therefore, using an approach based on functional metagenomic screens, we are undertaking targeted bioprospecting and biomining in the human gut microbiome for novel functions and bioactive molecules. To do this we are taking advantage of metagenomic libraries of the human gut microbiome and a robotics platform both available within the Alimentary Pharmabiotic Centre (APC). 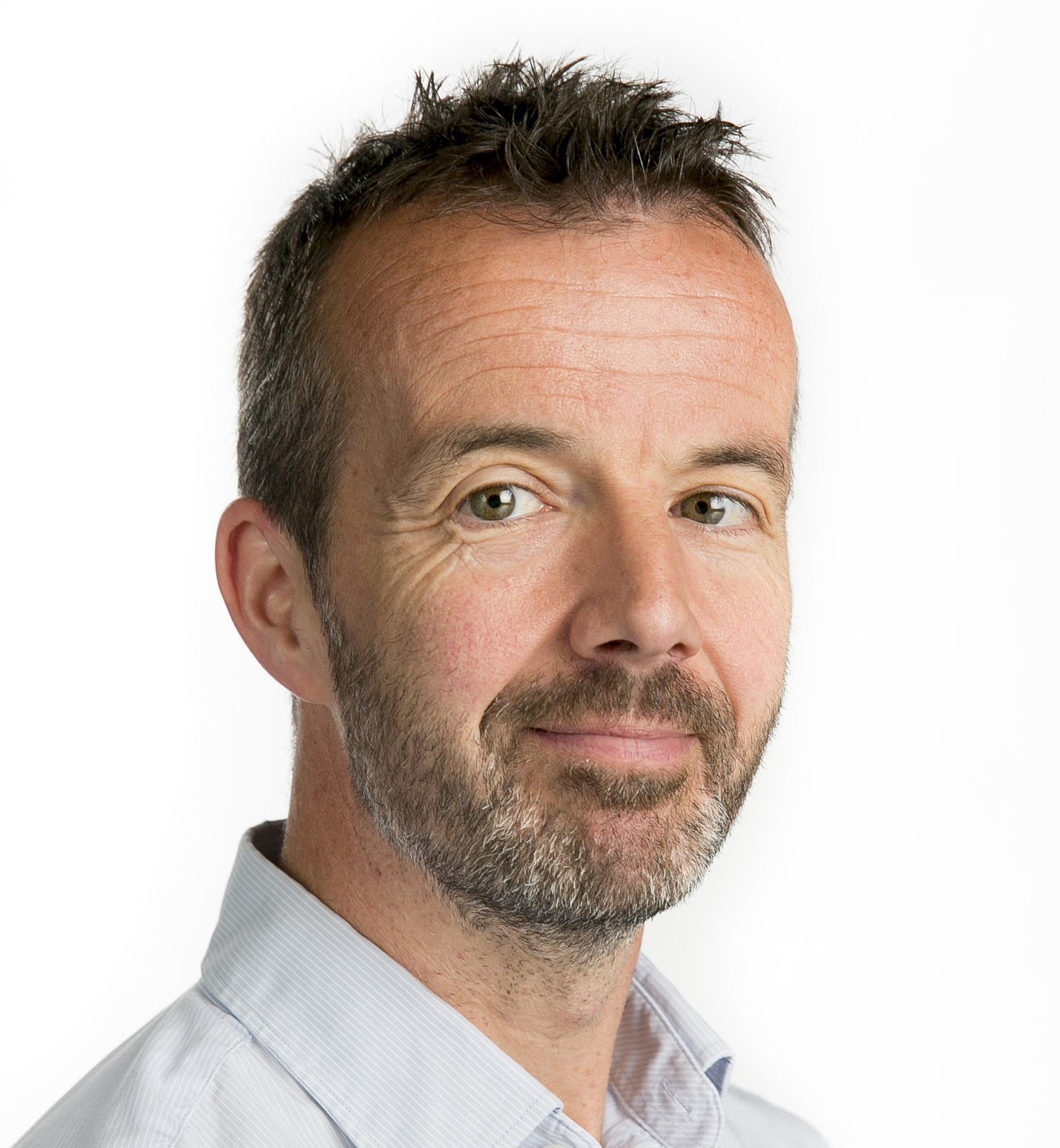