Andriy Temko received the Engineering degree in Informatics in 2002 from Dnipropetrovsk National University, Dnipropetrovsk, Ukraine and the PhD degree in Telecommunication in 2008 from Universitat Politècnica de Catalunya (UPC), Barcelona, Spain. His main research interests include kernel methods, signal processing, and multimodal interfaces. During 2006-2007 he was a task leader in detection and classification of acoustic events within the EU-funded international evaluation campaigns on detection of events, activities, and their relationships (CLEAR 2006/CLEAR 2007). Since late 2008 he has been with the Neonatal Brain Research Group, University College Cork, Ireland, working on algorithms for EEG and ECG based detection of seizures in newborns and adults. He has been involved in several EU and national governments funded projects onspeech and biomedical signal processing. He is a senior member of IEEE. Google Scholar

My work has primarily spanned around detection of events of interest in various signals, such as acoustic events in audio signals and speech activity detection, speaker diarization/verification/recognition, seizures in neonatal EEG and ECG, epileptiforms in adult EEG, allergy in peadiatric ECG, etc. For my current research interests, please visit the Neonatal Brain Research Group webpage. ‍ 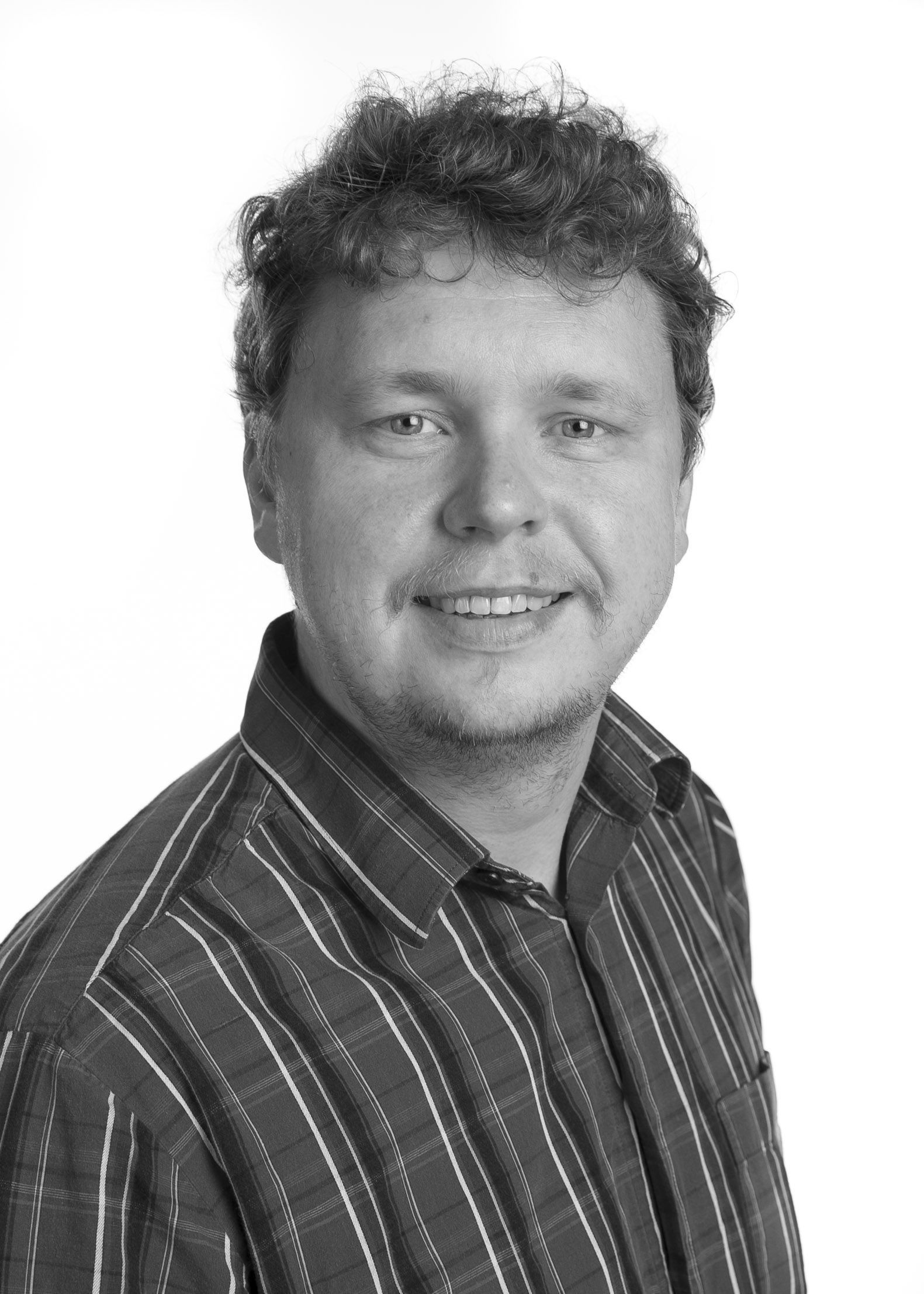