Dr. Guangbo Hao earned his Bachelor Degree of Engineering (overall ranking No. 1 among 500 students), Master Degree of Engineering (recommended for immediate admission), and Doctor Degree of Engineering (successive master-doctor program, first PhD) all from Northeastern University (NEU), China, in July 2004, March 2007 and July 2008, respectively. In September 2011, he was awarded his second PhD Degree, under the supervision of Prof. Xianwen Kong, after a subsequent three-year fully-funded study in Mechanical Engineering at Heriot-Watt University (HWU), UK. With his recognized record of accomplishments, he was directly selected to join the School of Engineering-Electrical and Electronic Engineering at University College Cork (UCC) in November 2011, to take a permanent full-time faculty position (Lecturer in Mechanical Engineering). He was then promoted across the lecturer merit bar in October 2017 in an accelerated way due to his performance commended by the UCC Lecturer Promotion & Establishment Board. He was further promoted to a Senior Lecturer at UCC in July 2018. He is the founder and the current leader of the UCC CoMAR research group, and of UCC Engineering Maker Lab. His current research interests focus on design of compliant mechanisms and robotics and their innovative applications such as precision manufacturing, energy harvesting and medical devices. His research works were indicated by more than 180 peer-reviewed publications and more than 20 invited talks (6 keynote/plenary), and by successfully securing over € 0.8M research funding as PI/Co-PI/Co-I. He has supervised/co-supervised four PhD students to completion. Dr. Hao is a member of the MEMS team in Tyndall National Institute, and a visiting lecturer in University College Dublin. He is an ASME Fellow, an Elected Member of the ASME DED Division Mechanisms and Robotics Committee, a Senate of ASME SMASIS Division and the Secretary of ASDC TC, and the Secretary of the Irish Manufacturing Council (IMC). He has acted as an external reviewer of 8 international grants in Netherland, Austria and Poland etc. He has been an external examiner of two PhD theses in France and Denmark. He is serving as an Associate Editor of ASME Journal of Mechanisms and Robotics, of IEEE Robotics and Automation Letters, and of Mechanism and Machine Theory, the Editor-in-Chief of Mechanical Sciences, and an overseas editorial board member of Chinese Journal of Mechanical Engineering. He has been a regular reviewer for more than 40 top journals. He was an Associate Editor of 2017-2019 IEEE IROS conferences, a Program Chair in the 2018 4th IEEE/IFToMM international conference on Reconfigurable Mechanisms and Robots (ReMAR), a Program Co-Chair in the 2021 ASME IDETC/CIE 45th Mechanisms & Robotics Conference, the Chair of Compliant Mechanisms workshop in the 2021 IEEE/ASME International Conference on Advanced Intelligent Mechatronics, and the General Chair of 2022 ASME IDETC/CIE 46th Mechanisms & Robotics Conference. He is a Co-Organizer of the 15th World Congress on Structural and Multidisciplinary Optimization and the Program Chair of the 2023 ASME IDETC/CIE 47th Mechanisms & Robotics Conference. He has been a recipient of a series of research accolades including: two postgraduate research prizes in a row presented by Heriot-Watt University (2009&2010), the solo winner of the Young Engineers Research Paper Prize 2012 (3rd Prize) presented by IMechE and Engineers Ireland, the Royal Irish Academy Charlemont Award for 2015, the Best Interactive Poster Award at the MR-6 Compliant Mechanisms and Micro/Nano Mechanisms of the 2015 ASME IDETC/CIE conference, the Best Student Paper Award at the IEEE/IFToMM ReMAR 2015 conference, the solo winner of 2017 ASME Compliant Mechanisms Award in Application, the joint winner of the 2018 ASME Compliant Mechanisms Award, and the joint winner of the 2022 ASME Compliant Mechanisms Award. He was awarded the 2018 National Young 1000 Talents Plan in China. He has been a Keynote/Invited Speaker at a few international conferences/workshops including the French Workshop on Compliant Mechanisms in Paris (2016), the 3rd China Workshop on Compliant Mechanisms in Guangzhou (2018), the 12th International Conference on Intelligent Robotics and Applications in Shenyang (2019), and ASME Smart Materials, Adaptive Structures and Intelligent Systems (SMASIS) conference online (2020).Updated information can be found at: https://sites.google.com/site/doctorghao/‍

Research interests lie in theory of  Compliant Mechanisms and Robotics (CoMAR) and their applications in Precision Manufacturing, Energy Harvesting, and Medical Devices. 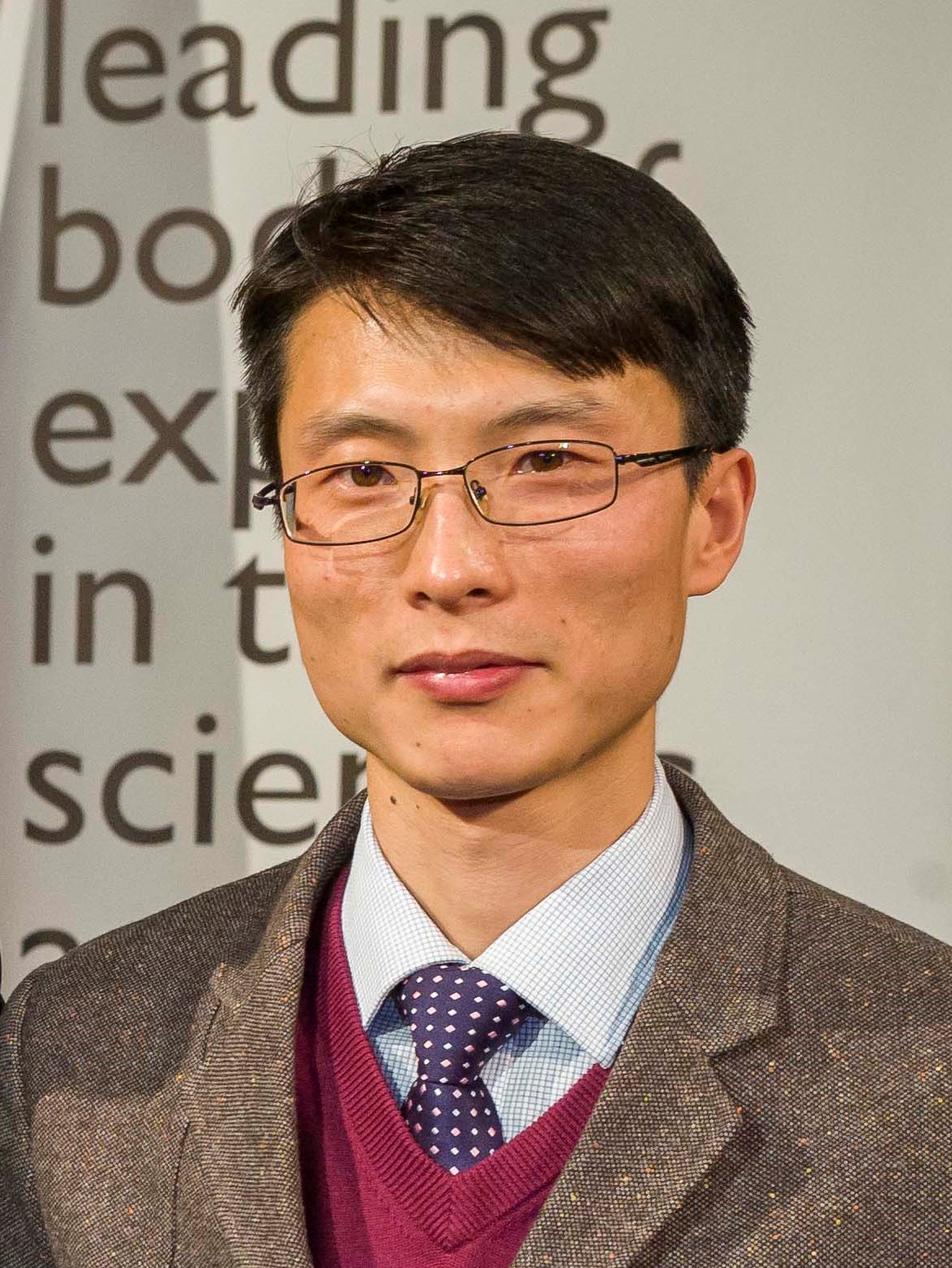