Liam Marnane is Professor in Electrical and Electronic Engineering in University College Cork (UCC). He received the B.E. degree in electrical engineering from UCC in 1984, and the D.Phil. degree from the University of Oxford, U.K., in 1989. The subject of his D.Phil. thesis was “Testing VLSI Regular Arrays”. He was appointed lecturer in VLSI Design at the School of Electronic Engineering Science, University of Wales, Bangor, in 1989. In 1992 he was awarded a Post Doctoral Marie Curie Fellowship from the European Union to investigate Design for Test of VLSI arrays at IRISA University of Rennes.

He was a Co-PI in the Science Foundation Ireland (SFI) funded Claude Shannon Institute for Discrete Mathematics, Coding and Cryptography (2006-2012). He was Director of the SFI funded Strategic Research Cluster on Efficient Embedded Digital Signal Processing for Mobile Digital Health (2007-2011). He is PI and Deputy Director of the INFANT research centre- Irish Centre for Fetal and Neonatal Translational Research.
His main research interests are in biomedical signal processing and machine learning. This research has focused on Neonatel EEG signal analysis and processing. He was Lead PI on Wellcome Trust Strategic Translational Award (2012-2017) which has carried out a Multicentre Clinical Evaluation of the ANSeR Neonatal Seizure Detection Algorithm.In 1999 he was a visiting researcher to the Electronic Devices Research Group, Department of Physics, University of Linköping. He has been awarded the "Giner de Los Ríos" Visiting Research Fellowship of the University of Alcalá, Madrid, Spain, for 2007 and 2020. He is a senior member of the Institute of Electrical & Electronic Engineers (IEEE) and a member of Engineers Ireland.
‍ 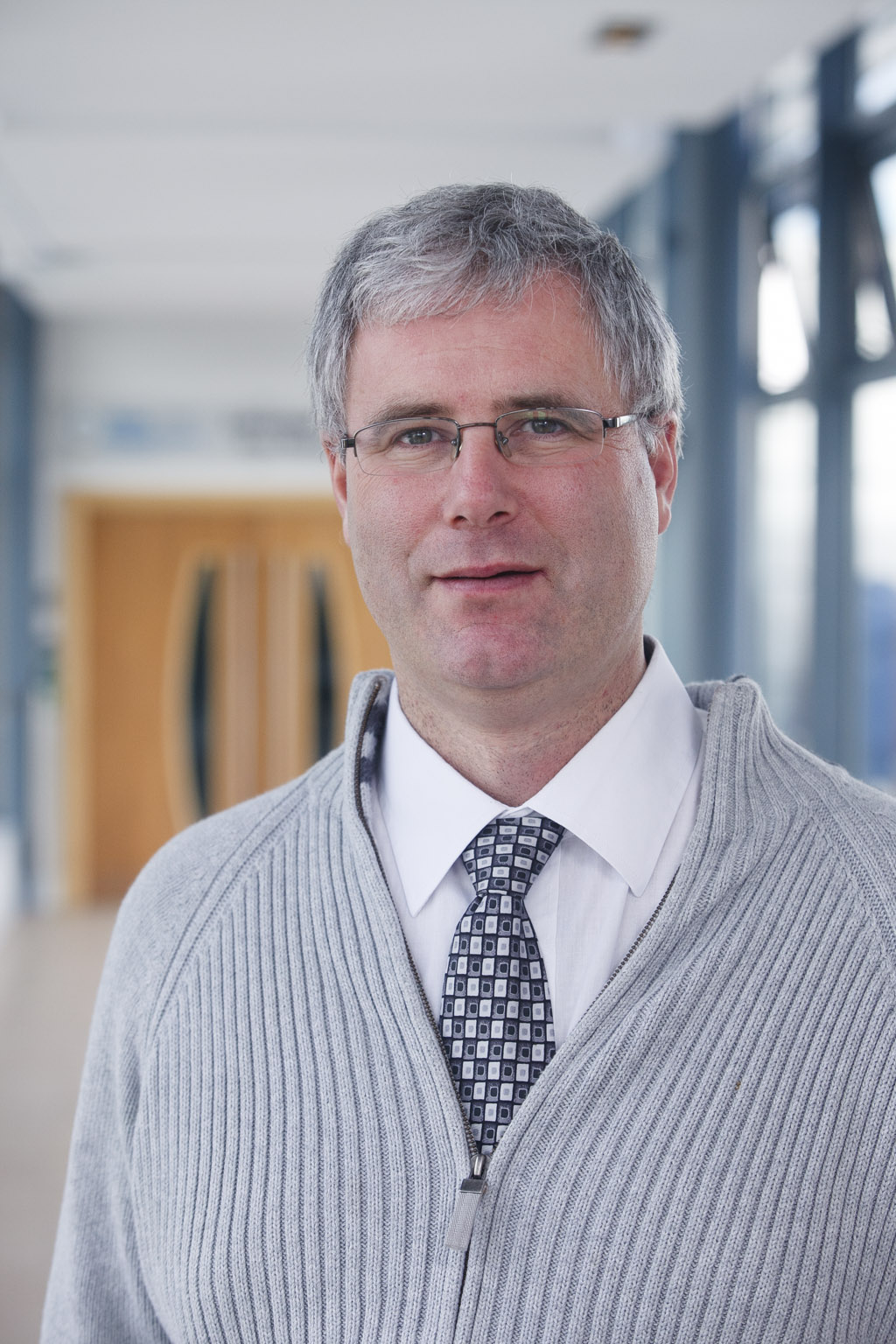