Biography: I am a graduate of UCD School of Architecture. I worked in Paris and London for over a decade on major civic and cultural projects before returning to Dublin where I was director of architecture with the Dublin Docklands Authority from 2004 to 2010 when I started private practice. I began teaching part-time in UCC the same year, and in 2015 I joined the university as a senior lecturer.  I have previously taught in Queens University School of Architecture and UCD School of Architecture  I am a regular visiting critic at a number of Irish schools of architecture. I am currently carrying out design-based research on landscapes generated by infrastructure, exploring the potential role for architectural agency to synthesise the processes that transform places.

In 2015 I was appointed by Irish Year of Design 2015 to design a series of exhibitions in Milan, New York, Dublin, Eindhoven and London showcasing contemporary Irish design. In 2016 I was commissioned (with Dr Boyd) by the Arts Council to develop a centennial exhibition of architecture looking back at a century of development. The exhibition titled "Making Ireland Modern" toured Galway, Cork and Dublin and was the major celebration of architecture in the state in 2016.

My practice has won many awards and in 2015 was named Best Emerging Practice by the Royal Institute of Architects in Ireland (RIAI), who said - “John McLaughlin Architects is a practice that is putting architecture in a wider and international context – from their role as co-curator and co-commissioner of the Venice Architecture Biennale to architecture, education and master-planning. There is confidence in working at a range of scales and across various disciplines, while maintaining a focus on craftsmanship, details and materials. This is not only a new practice but a studio that demonstrates a new way of practicing in architecture.”

Interests : The spatial and cultural identity of places is shaped by cycles of economy, infrastructure, and culture. At points in these cycles places must change or adapt to change. Architecture has the capacity to catalyse and crystallise this process. Architecture operates in the space of craft and objects but its synthesising methods are well suited to grasping and fashioning the forces at work in place formation. It requires an adjustment in scale, but it offers huge potential and possibilities as the formal models and assumptions that operate in previous situations may be no longer relevant or even appropriate. 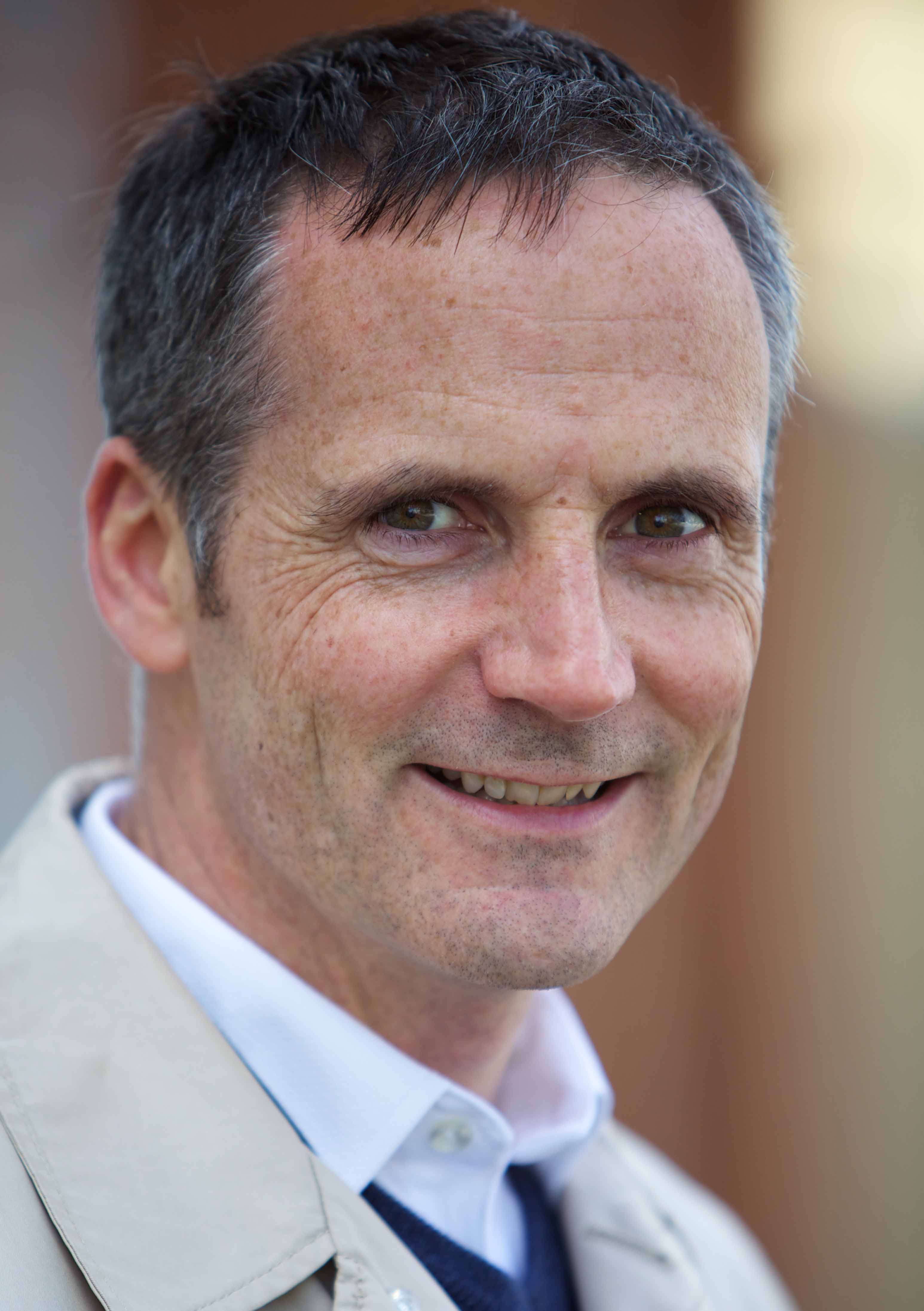