Professor Alan Kelly is a graduate of Dublin City University (BSc Biotechnology 1990) and UCC (PhD Food Technology 1995) and is currently a Professor in the School of Food and Nutritional Sciences at University College Cork.  His teaching responsibilities include food processing and preservation, dairy product technology and new food product development.  In addition, he has served on, or chaired, many committees at School, College and University Level. He leads an active research group on the chemistry and processing of milk and dairy products and has published over 200 research papers, review articles and book chapters and supervised over 25 MSc and PhD students to completion; his research involves many national and international collaborations and he has presented at numerous international conferences.  He has been an Editor of the International Dairy Journal since 2005, and sits on the Editorial Boards of Trends in Food Science and Technology and Innovative Food Science and Emerging Technologies; he referees for most leading international food journals, and several international funding authorities, and has acted as External Examiner in Universities in the UK, France, Sweden, Australia, Australia, Finland, Sweden, Denmark and New Zealand.    His H-index (at January 2014) is 33 (Web of Science) or 42 (Google Scholar), with over 3400 citations.  In July 2009, he received the Danisco International Dairy Science award from the American Dairy Science Association for his contributions to research in dairy science and technology. He has also won awards in UCC for Excellence in Teaching (2004) and Leadership (2011). He is currently Director of Training of the Food Graduate Development Programme, funded by the Department of Agriculture and Food, in partnership with UCD and Teagasc.

From 2006-2013, Professor Kelly was Dean of Graduate Studies of UCC, with responsibility for institutional graduate education strategy. In this capacity, he led the reform of academic policies and procedures for the realisation of Fourth-Level Ireland at UCC, and introduced a wide range of measures relating to student recruitment, training and support, supervisor support, development of postgraduate programmes, and creation of inter-institutional graduate education networks.  He has been closely involved in the introduction of a large suite of generic postgraduate training modules at UCC, and has personally delivered courses, particularly in scientific writing and communication, to a range of groups in UCC and other Irish institutions.  His role as Dean also involved considerable interaction and representation of UCC at National and international levels.  From July 2015 to May 2016, he was Interim Director of the Quality Promotion Unit at UCC.

Professor Kelly's key research interests centre around the processing and preservation of food, and dairy products in particular.  His key interest concerns the fate and significance of milk proteins and enzymes through the dairy processing chain, from variability in raw milk (e.g., due to lactation and mastitis), through the impact of processing (e.g., heating, high-pressure, homogenisation) to final dairy product quality (especially cheese, liquid milk, infant formula, and other products).

In recent years, a major emphasis of his research has concerned novel technologies, such as high pressure processing and novel emulsification technologies. He has also studied the biochemistry of milk proteins and enzymes for 15 years.  A current major focus of research concerns the biochemistry and enzymology of human milk, and also the technology and formulation aspects of infant formulae.

In summary, major research interests are as follows:

* Processing of milk into dairy products (especially heating and cheesemaking)

This research has led to around 200 publications, leading to over 3500 citations, and around 30 supervised or co-supervised MSc and PhD theses. 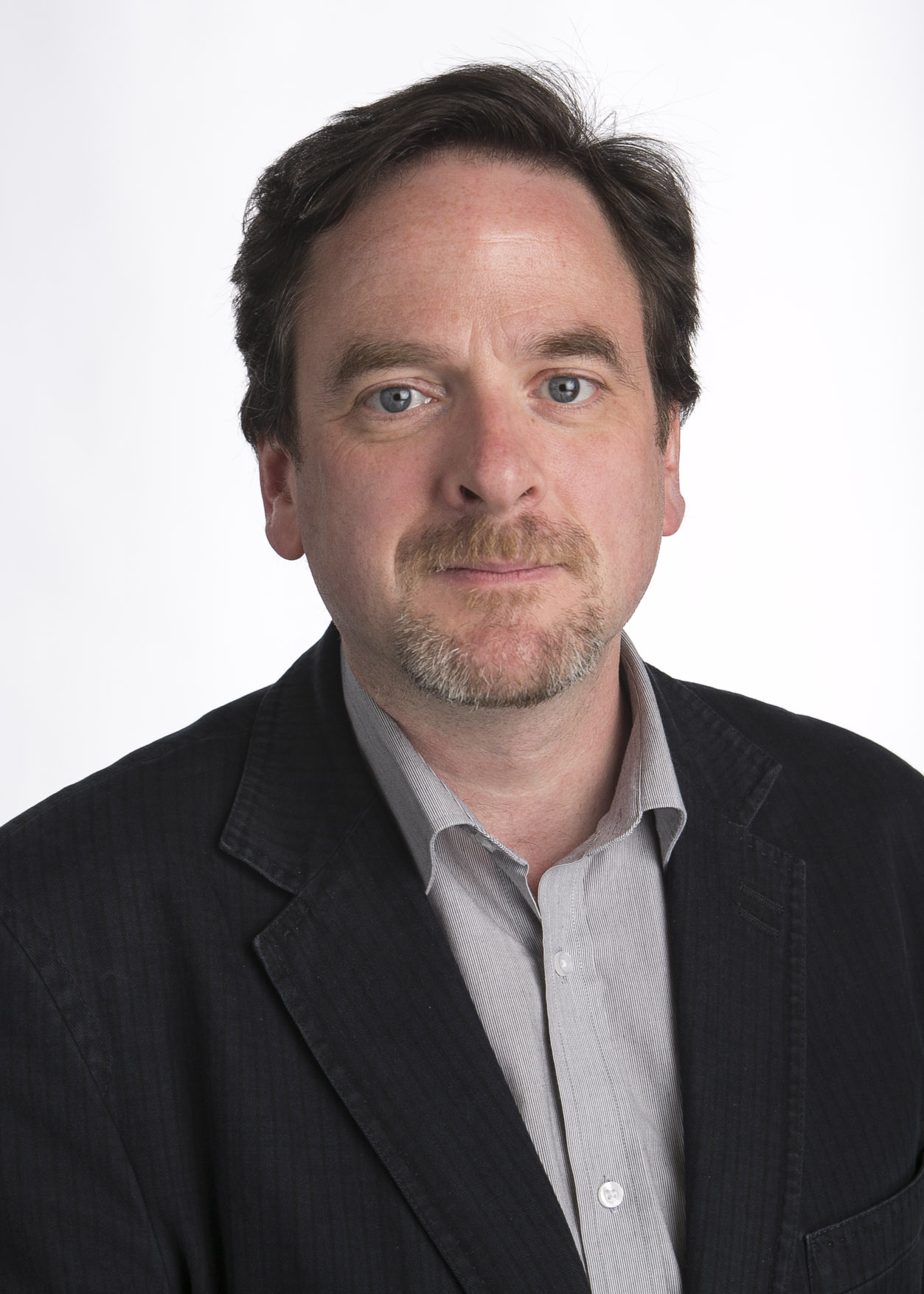 School of Food and Nutritional Sciences