I work on the design and analysis of computational techniques for the solution of stochastic differential equations (SDEs). Many mathematical models of real-world processes include terms that are subject to the dynamic effects of either internal or external noise, and are governed by feedback mechanisms. Consider, for example, asset prices or stochastic interest rates in finance, models of ecological systems with complex interaction between species or models of chemical reactions in biological cells. The random noise may act continuously, for example reflecting market volatility, or instantaneously, for example when an ecosystem is subjected to a sudden external shock. Such models can be captured mathematically using SDEs.

This kind of research blends coding and theoretical mathematics, and if you are interested in pursuing a PhD or Masters in it you can contact me by email and I'll be happy to discuss it.

From January 2022 to December 2023 I am part of the Royal Society of Edinburgh Saltire Research Facilitation Network on Stochastic Differential Equations: Theory, Numerics, and Applications.

Since 2018 I have taught an annual Masters course in Computational Finance as a guest professor at the African Institute for Mathematical Sciences in Mbour, Senegal.

After finishing a PhD at Dublin City University in 2005 I spent a year at UCC as a postdoc in the SFI-funded Probability Group.

In 2006 I moved to the Mona campus of the University of the West Indies (UWI) in Kingston, Jamaica, where I spent eleven years on the faculty of the Department of Mathematics. The UWI was established in 1948 as a College of the University of London, received independent university status in 1962, and serves the 17 nations of the English-speaking Commonwealth Caribbean. The student body is composed of 50,000 students over five campuses.

Initially appointed as a Lecturer in 2006, I progressed to Senior Lecturer in 2011 and was awarded tenure in 2012. From 2014-17 I served a three-year term as Head of the Department of Mathematics, after which I returned to Ireland to UCC.

I am broadly interested in the qualitative properties of stochastic difference and differential equations, and in the analysis of numerical methods for stochastic differential equations. For most nonlinear stochastic differential equation models there is no exact solution that can be found and typically numerical methods are used by modellers. However, standard numerical methods, based on solving to a final time using a uniform step size are not applicable for highly nonlinear systems, and the methods that do exist are often inefficient. I'm currently working on a project that uses adaptive time stepping, where we adjust the time step in response to the local behaviour the solution, to overcome these challenges. This allows us to reactively control the numerical approximation and obtain more efficient methods. We seek to prove a theoretical confirmation of their capacity to control error via their stochastic convergence properties, their ability to preserve key dynamical properties of solutions (for example preserving positivity of short term interest rate models), and their computational efficiency.

As visiting professor, I have taught at Johannes Kepler University, Linz, Austria, and the African Institute of Mathematical Sciences, Mbour, Senegal, and had the chance to give short courses to graduate students at Universitas Negeri Padang, Indonesia, and as part of a CIMPA Research School hosted by UWI, Jamaica.

I have supervised undergraduate final year projects both at UWI and UCC, mentoring 9 students between 2013 and 2021, and over the Summer of 2022 I superved one of our Boole interns here in the School of Mathematical Sciences at UCC, conducting research in the area of computational finance. 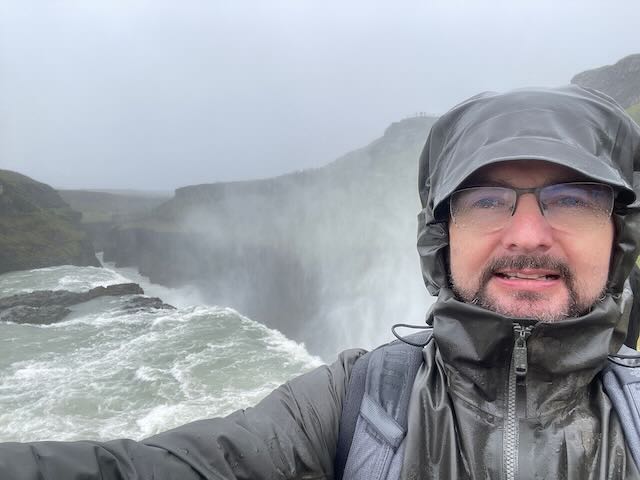