Sebastian M. Wieczorek received his MSc degree in Theoretical Physics from Adam Mickiewicz University in Poznan, Poland, in 1998, and his PhD degree in Mathematical Physics  from the Vrije Universiteit Amsterdam, The Netherlands, in 2002. Following his PhD, he worked as a Researcher at Sandia National Laboratories in Albuquerque, New Mexico, USA, for the Department of Energy and the Lockheed Martin Corporation. He was then appointed Lecturer in Mathematics at the University of Exeter, UK, in June 2006, promoted to Senior Lecturer in May 2010, and to Associate Professor in February 2014.  In August 2014, Sebastian took the  position of Professor (Chair) of Applied Mathematics and Head of Applied Mathematics at University College Cork.
http://euclid.ucc.ie/pages/staff/Sebastian/cv.html‍

Professor Sebastian Wieczorek specialises in Applied Nonlinear Dynamics and Bifurcation Theory or, in other words, in mathematical theory of instability. He develops mathematical concepts and techniques for physical problems including:
Google Scholar profile of Prof. Sebastian Wieczorek: https://scholar.google.co.uk/citations?user=o-klPBYAAAAJ&hl=en&oi=ao 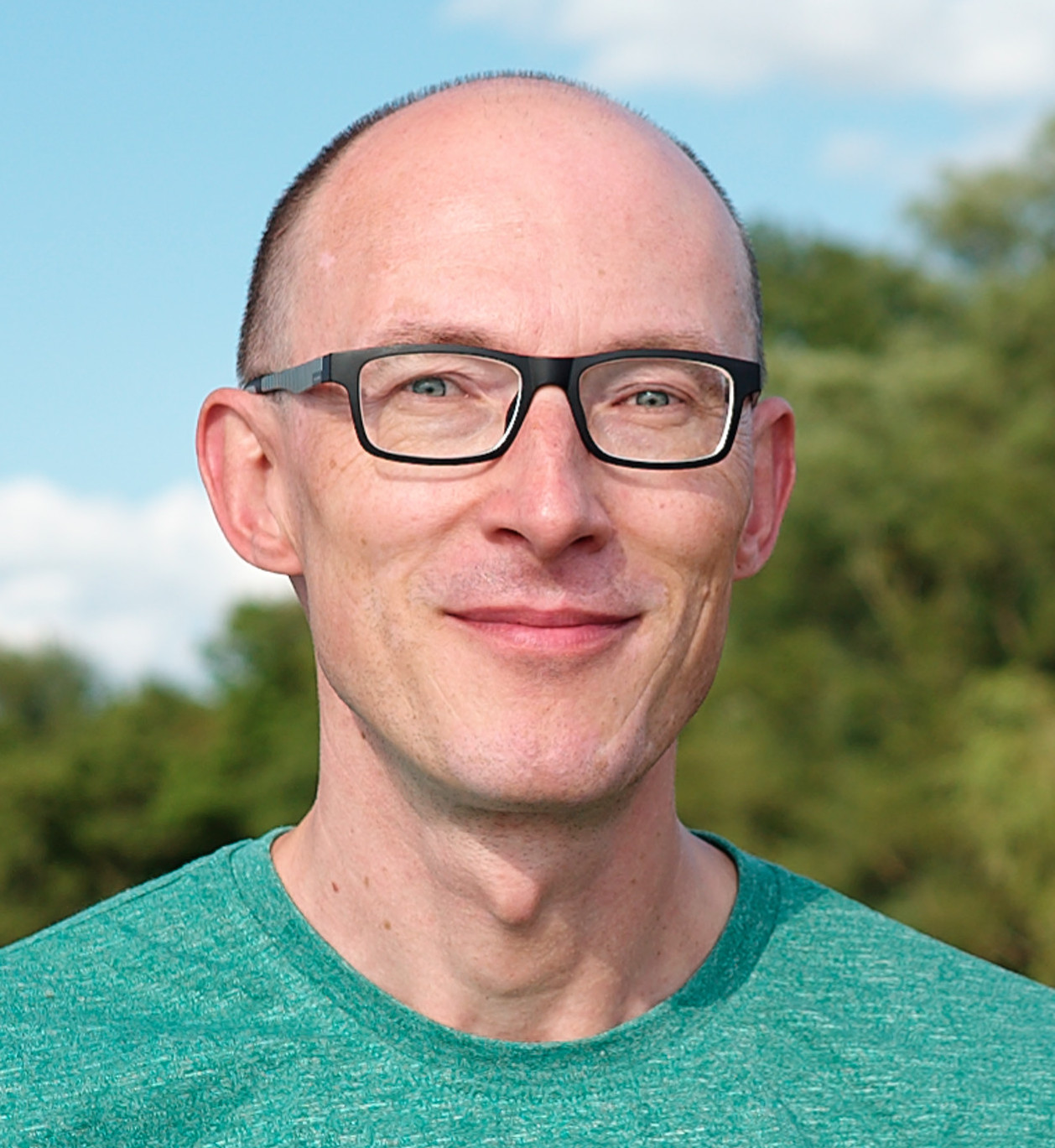