• European Commission, Synthesis Project, AT-TAF-6333 – (2017). Title: "Using fluctuating asymmetry as a proxy of developmental stress to study the effect of urbanisation in urban rodents in Vienna and surrounding rural areas"

Currently, I am developing a multidisciplinary and integrative program on urban ecology and evolution, combining field and laboratory studies, and a multidisciplinary approach that brings together behavioural, neural, physiological, chemical and genetic techniques to address the evolution of urban animals. Some hypotheses that I want to investigate are (a) whether genetic changes in urban animals allow them to cope with their new environment; (b) whether reproduction is negatively affected by urban stressors; (c) whether chemical and vocal communication in urban mammals are affected by pollutants, noise, and the altered physical and social environments; and (d) whether increased demands on spatial learning and changes in social environment lead to behavioural and neural changes in urban animals.

Please contact me if you are interested in joining my research group as a post-doc, Masters or PhD student. If I do not have available funding to support your position, I will collaborate with prospective applicants willing to secure external funding. Feel free to contact me with inquires on this regard.

My training and experience are multidisciplinary, encompassing evolutionary biology, behavioural ecology, reproductive physiology, neuroethology, and chemical ecology. A general theme of my past research has been the interface between chemical communication and sexual selection. As a PhD student, I investigated sperm competition (which occurs when a female mates with two or more males and the sperm of those males compete to fertilize the female's eggs) from a novel perspective (chemical communication). This work demonstrated that males use olfactory information to assess different contexts of sperm competition and respond accordingly, mainly by adjusting the number of sperm allocated in their ejaculates.

My interest in chemosensory signalling continued as a postdoc at Cornell University, where my research focused on interspecific interactions between two closely related species, the Syrian and Turkish hamsters (Mesocricetus spp). I determined that receptive female hamsters show a preference for odours of conspecific males, and that a brain area (the medial amygdala) is involved in this type of preference in receptive female hamsters. Despite this discriminatory ability, females that have never been exposed to heterospecifics readily mate with heterospecific males. However, I found that female hamsters learn to avoid mating with heterospecific males after long-term exposure to them. This shows that in some species the avoidance of interspecific mating may require learning during adulthood.

During my second postdoc at Duke University I studied olfactory communication in several prosimian species housed at the Duke Lemur Center. I compared the chemical and protein composition of scents in these prosimian species, using GC-MS techniques in association with multi-dimensional statistics. I found that species that use urine as their primary source for olfactory communication have more volatile compounds in their urine than species that do not rely in urine but in glandular secretions for olfactory communication. I also determined that chemical signals in prosimians evolve at high rates and follow a gradual mode of evolution. In addition to my research on the evolution of chemical signals in primates, I conducted field research in the Kalahari Desert to determine the role of testosterone in mediating social interactions among subordinate male meerkats. I used flutamide implants to block the activity of testosterone in the brain and found that testosterone does not only affect aggression but also prosocial behaviours and the expression of playing behaviours among subordinate males.

At the Museo Nacional de Ciencias Naturales (a main institute of the Spanish Research Council, CSIC), I used a comparative approach to understand the effect of sexual selection on reproductive physiology. More specifically, I studied the role of sperm competition in the evolution of reproductive traits in several species of mice. 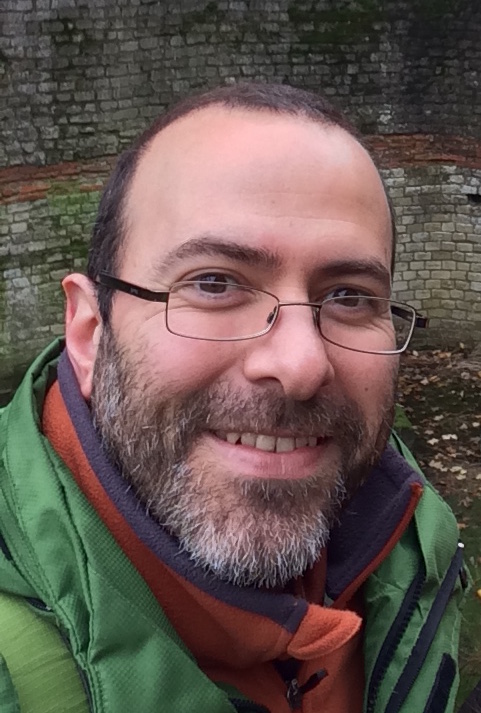