I am an evolutionary ecologist interested in how organisms respond, and populations adapt, to environments that are highly variable across space and time, and heavily influenced by humans. My work applies a range of approaches (field and lab-based experiments, statistical analysis of longitudinal data, quantitative and molecular genetics, simulation modelling) to understand how ecological and evolutionary processes interactively shape life histories and the dynamics of genes, phenotypes and populations. I work mainly with fish (Atlantic salmon, Pacific salmon and trout) and birds (woodland songbirds and seabirds) in Ireland and abroad.

My team at UCC is part of a wider collaborative network of scientists studying fish ecology and evolution in dynamic ecosystems, spearheaded by Dr Phil McGinnity; check out our FishEye group website. 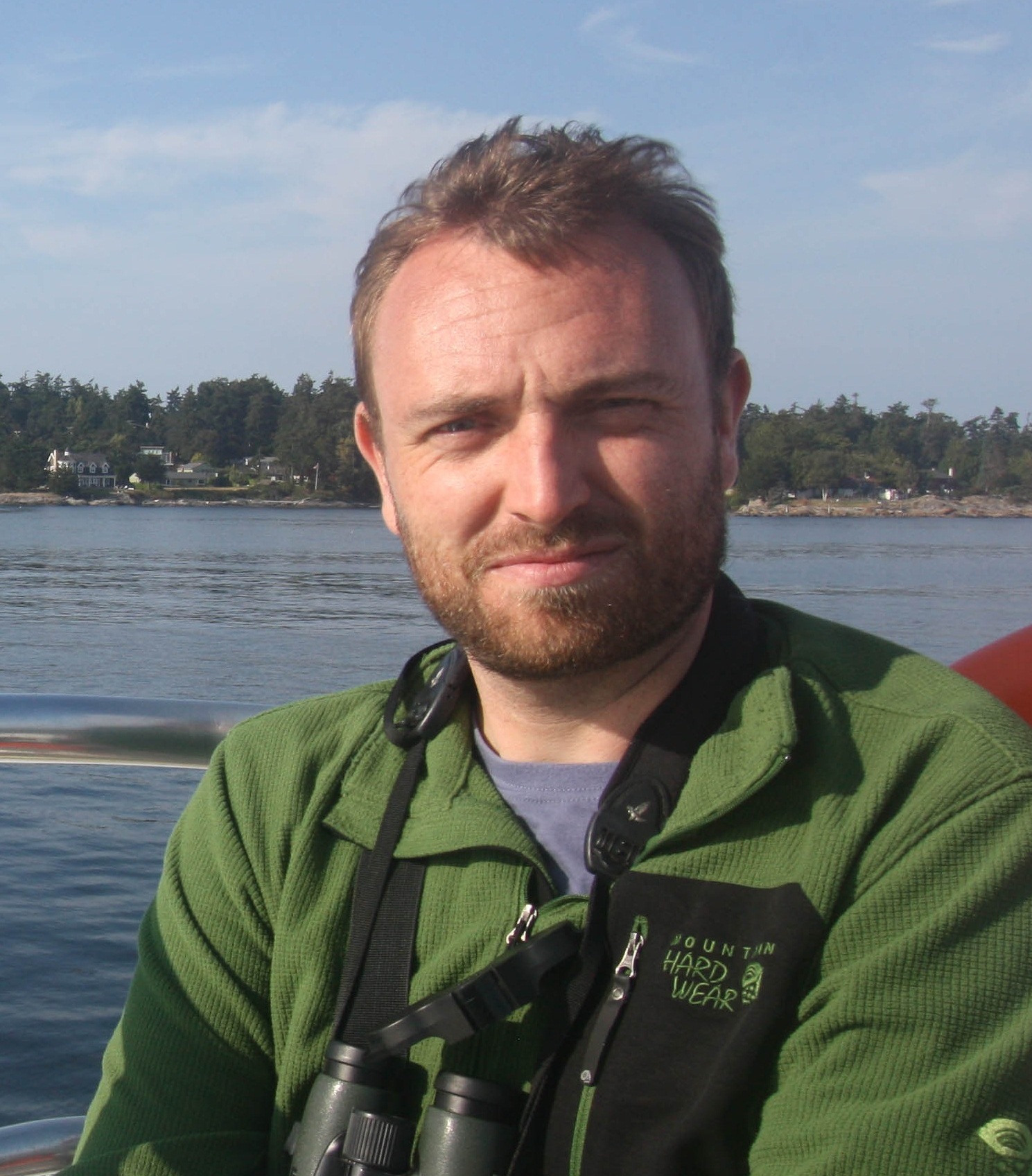