Prof. Paul Townsend is Head of the Photonics Centre at the Tyndall National Institute and Research Professor in the Department of Physics at University College Cork in Ireland. The Photonics Centre comprises nine internationally-recognised research teams (around 130 staff and PhD students in total) carrying out R&D and commercialisation activities spanning the areas of semiconductor materials and devices, photonic integration and packaging, through to advanced photonic systems for telecommunications and healthcare applications. Since June 2012 he is also Director of the new SFI Irish Photonic Integration Centre (IPIC). IPIC brings together Irish research capabilities in Photonics and Biomedical Science and 18 industrial partners, to develop technological solutions via photonic integration to enable point-of care medical diagnostics, minimally invasive patient monitoring, screening and surgical procedures, and continued growth of communications systems and the internet. IPIC represents a combined SFI and industry investment of some €24M in Irish photonics research over the period 2013-2019.

In terms of his personal research accomplishments, Paul Townsend is widely-recognised as one of the founders of the field of experimental Quantum Key Distribution (QKD), being the first to demonstrate phase-encoded QKD in fibre links, multi-user networks and Wavelength Division Multiplexed (WDM) systems, whilst at BT Laboratories in the UK. The main focus of his current research at Tyndall is next generation fibre to the home networks, and in particular new large scale networks that can significantly reduce the cost and energy consumption of the whole network by eliminating unnecessary electronic switches and routers. His group has developed a number of inventions related to this, and other access or data centre applications, which are under development within his core research programme. His team’s work on long reach access has been highlighted by BT at major conferences such as the Broadband World Forum, ECOC and OFC, and is of interest to standardisation bodies such as the IEEE 802.3 Extended EPON Study Group. He collaborates widely with industry, working with some 15 companies over the last five years, including major ICT multi-nationals such as BT, Intel, Alcatel-Lucent and Nokia Siemens Networks.

Paul Townsend was awarded a PhD in Physics from the University of Cambridge in 1987. He subsequently worked in the international communications industry with Bell Communications Research, BT and Corning, where he held research leadership positions, before moving to Tyndall/UCC in 2003. He has authored more than 170 peer-reviewed publications, including 40 invited papers, and holds granted patents in 16 families to date, with several other applications pending.  is also an Honorary Professor in the School of Engineering and Physical Sciences at Heriot-Watt University in Edinburgh and a Fellow of the Institute of Physics.

Photonic communications, specialising in particular on next generation fibre to the home networks.

Optical and electronic properties of polymeric semiconductors (no longer active) 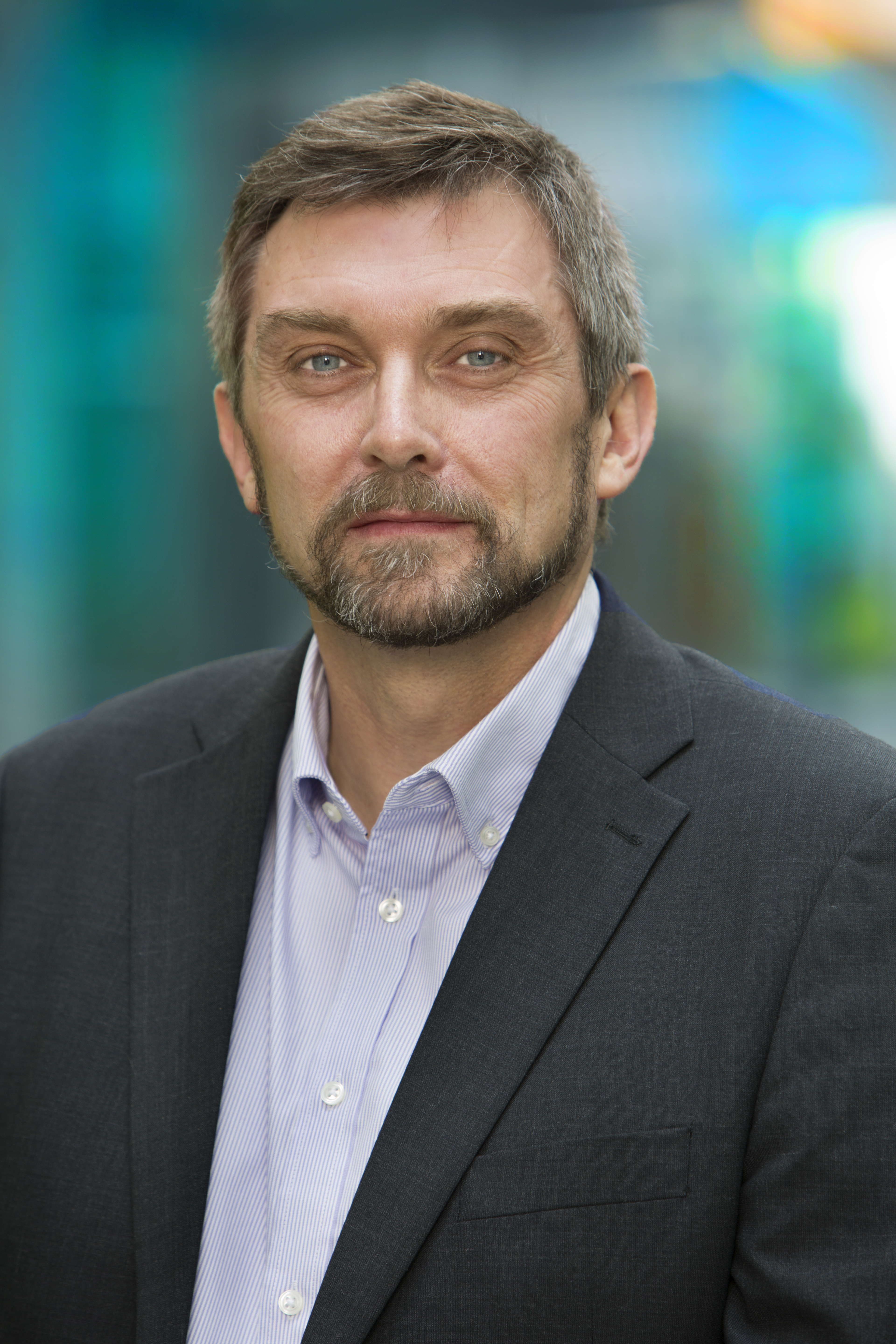