Philip Marraccini received his PhD in Electrical Engineering from the University College Cork (UCC) in 2013, his MS in Optics from CREOL, The College of Optics, at the University of Central Florida (UCF) in 2010 and his BSc in Electrical Engineering from UCF. In 2011 he was part of the Photonics Lab at the General Electric Global Research Center in Niskayuna, New York.

Awards and Honors: He received an Honorable Mention from the US National Science Foundation Graduate Research Fellowship Program (NSF GRSFP) in 2010, the UCF Trustees Doctoral Fellowship in 2008 and an IEEE MTT-S Undergraduate Scholarship in 2007.

Professional Activity: He aided in founding the UCC IEEE Student Branch in 2011 and was its treasurer till 2013. He currently helps with arranging guest lecturers to come and give talks for the UCC IEEE Student Branch. At UCF he served a term as Activities Chair for the FL Delta Chapter of Tau Beta Pi (Tau Beta Pi is the oldest engineering honor society in the USA) and also as treasurer of the UCF swing dancing society.

His current interest include the design of photonic components and modules for communications. In addition to telecommunications he is interested in the use of optical communication models in medical technology and harsh environments. At the current time he is performing research in the area of high speed optical interconnects and photonic integrated circuits.

For his PhD and MSc he worked in the Photonic Information Processing Systems Laboratory, which was formerly part of CREOL at the University of Central Florida (UCF) and is now part of the Electrical and Electronic Engineering Department in the School of Engineering at the University College Cork (UCC). His research used smart 3D beamforming to create modules for applications in optical wireless, laser displays, laser beam characterization, and fiber optic communication. These included energy-efficient optical wireless links, variable photonic delay lines (VPDL) for photonic and RF signal processing, and high dynamic range imagers for use as laser beam propagation characterizers or general purpose imaging.

During his undergraduate he performed some research in the area of RF and microwave components, specifically, bandpass filters (<3 GHz) using coplanar waveguide (CPW) transmission lines. 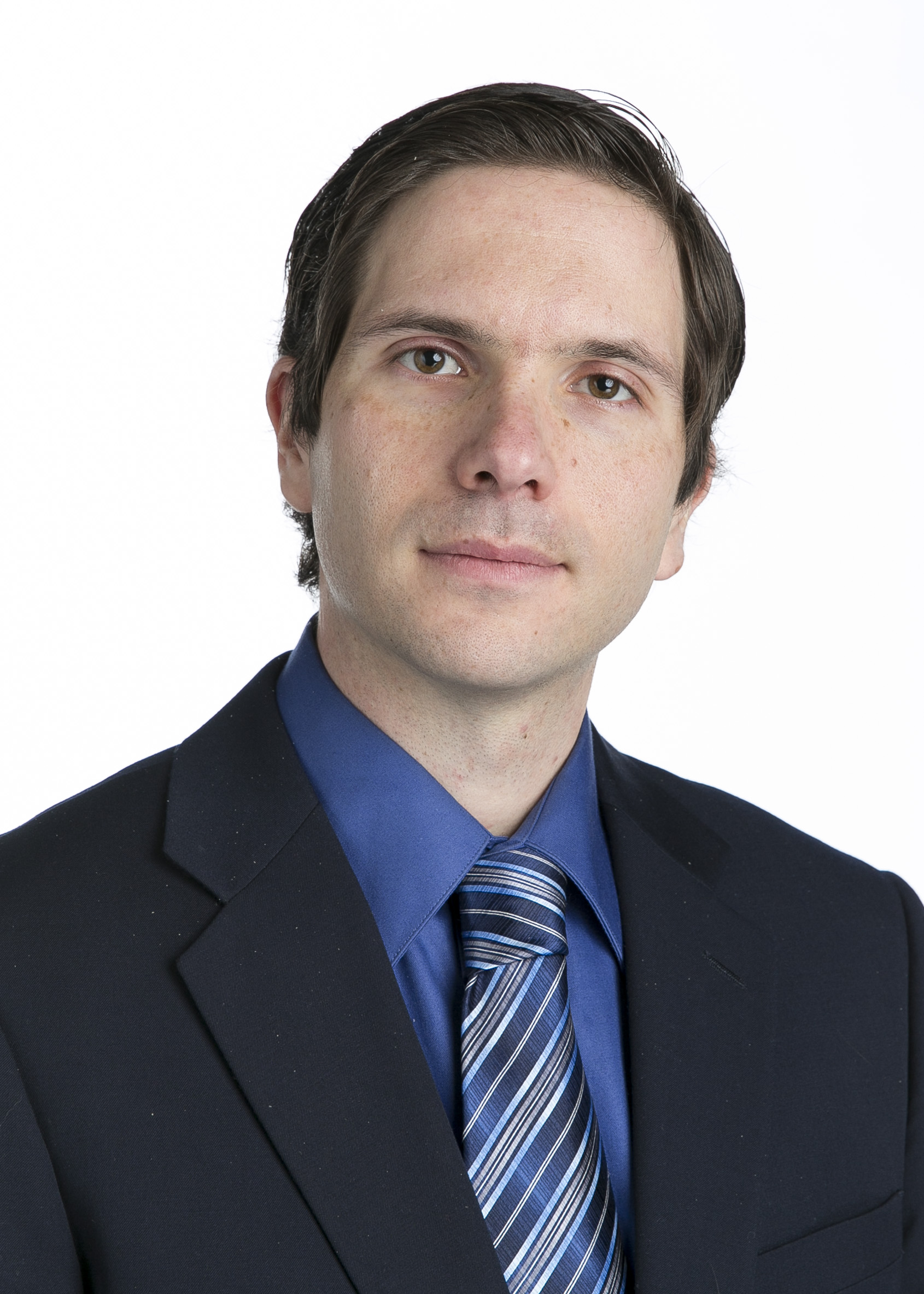