Pleun Maaskant is a senior staff researcher in the III-V Materials and Devices group at Tyndall, working in this research centre since 1983. He has about 15 years’ experience in the design, fabrication and characterisation of gallium nitride based devices, and holds two patents in this field. He has been principal investigator on 15 different projects funded by Enterprise Ireland, Science Foundation Ireland, and the European Space Agency. In March 2012 he received a commercialisation award from University College Cork for the micro-LED concept, which has been commercialised through InfiniLED Ltd., a new start-up company that emerged from Tyndall.

Pleun's research interest is in III-V semiconductor materials and devices, and more specifically light emitting devices made from gallium nitride (GaN) and related materials. Some specific devices are micro-LEDs, super-luminescent LEDs, and laser diodes. The micro-LED is a miniature LED with good light extraction efficiency due to sculpturing of the wafer surface into little parabolic mounds that reflect light towards the back surface of the wafer, close to the surface normal. These micro-LEDs have been arranged  into addressable arrays for display applications. Device wavelengths span the spectrum from the deep UV (240nm) all the way to amber. Within Tyndall there is good complementary expertise in for example in Photonics Packaging (Peter O'Brien), gallium Nitride Epitaxial Growth and Characterization (Peter Parbrook), and Central Fabrication Facilities (Graeme Maxwell). Pleun reports to Brian Corbett, the head of the III-V material and devices group.‍ 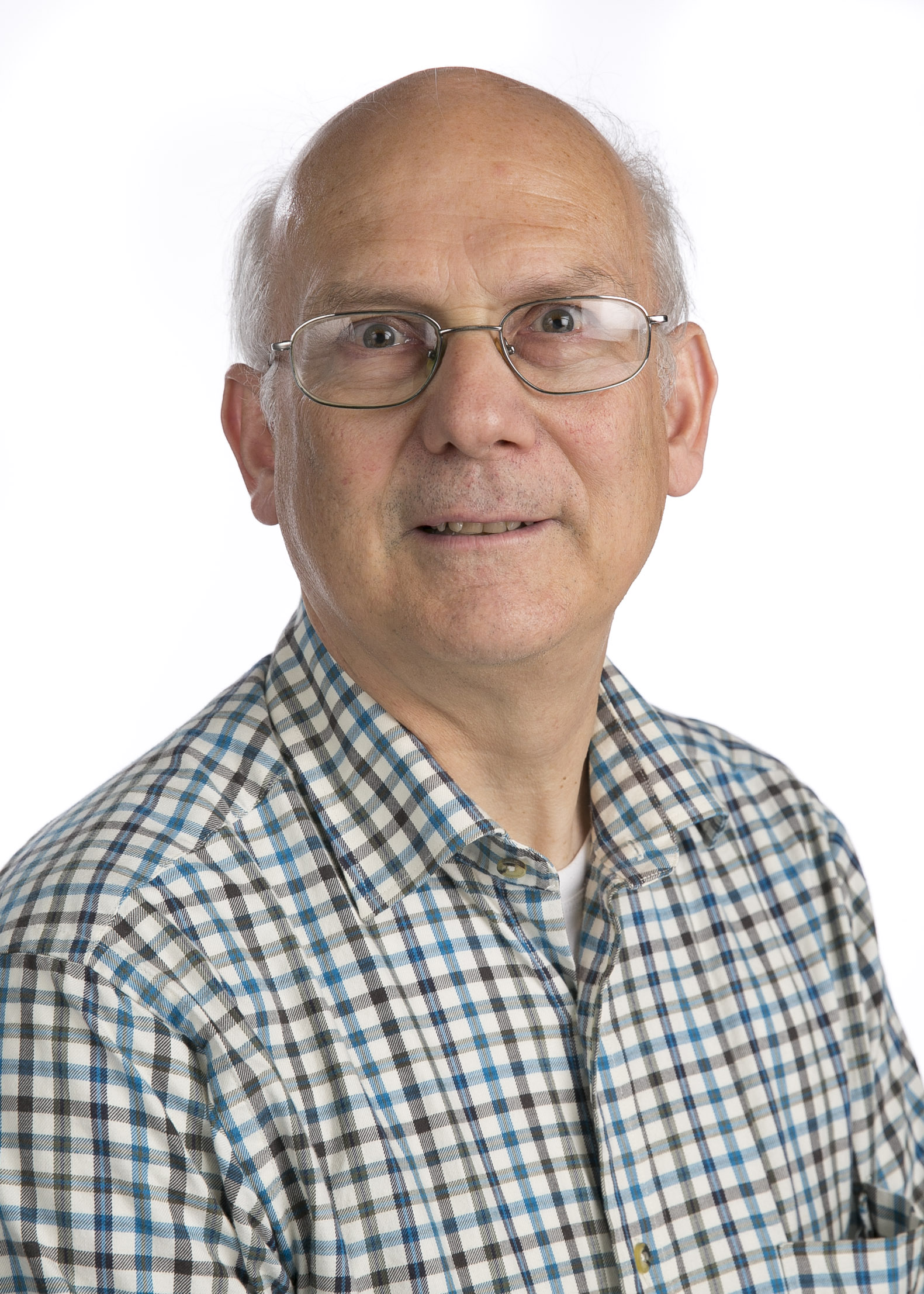