Kafil M Razeeb received his BSc (with honours) and MSc degrees, both in Applied Physics and Electronics from the University of Dhaka in 1997 and 1999, respectively, and the PhD degree in Physics from University of Limerick in 2003. In 2003 he joined NMRC, now Tyndall National Institute, as a Post-Doctoral Fellow. In 2005, he became a Research Scientist and in 2006, Staff Researcher. within the Microelectronics Applications Integration group at Tyndall. He is currently a Principal Researcher within the Micro-Nano Systems Centre at Tyndall, leading the Advanced Energy Materials group. He is principal investigator and coordinator of several Enterprise Ireland and Science Foundation Ireland and European Union funded projects. In his professional career, Dr. Razeeb has been successful in sourcing substantial (over 6M Euros) research funding from the EI, EU and SFI as well as corporate sector.
His current research focuses on the development of novel nanostructured materials for energy generations/scavenging and storage for Power Internet of Things (IoT), 3D Integration, nano-sensors and catalytic properties of novel nano-materials.‍

• Micro/ Nanostructured materials and devices for energy storage and production• Thermal, electrical and thermoelectric properties of nanomaterials• Nanowires and submicron wires for thermal management and interconnection• Electrochemical and biosensor• 3D integration and interconnection 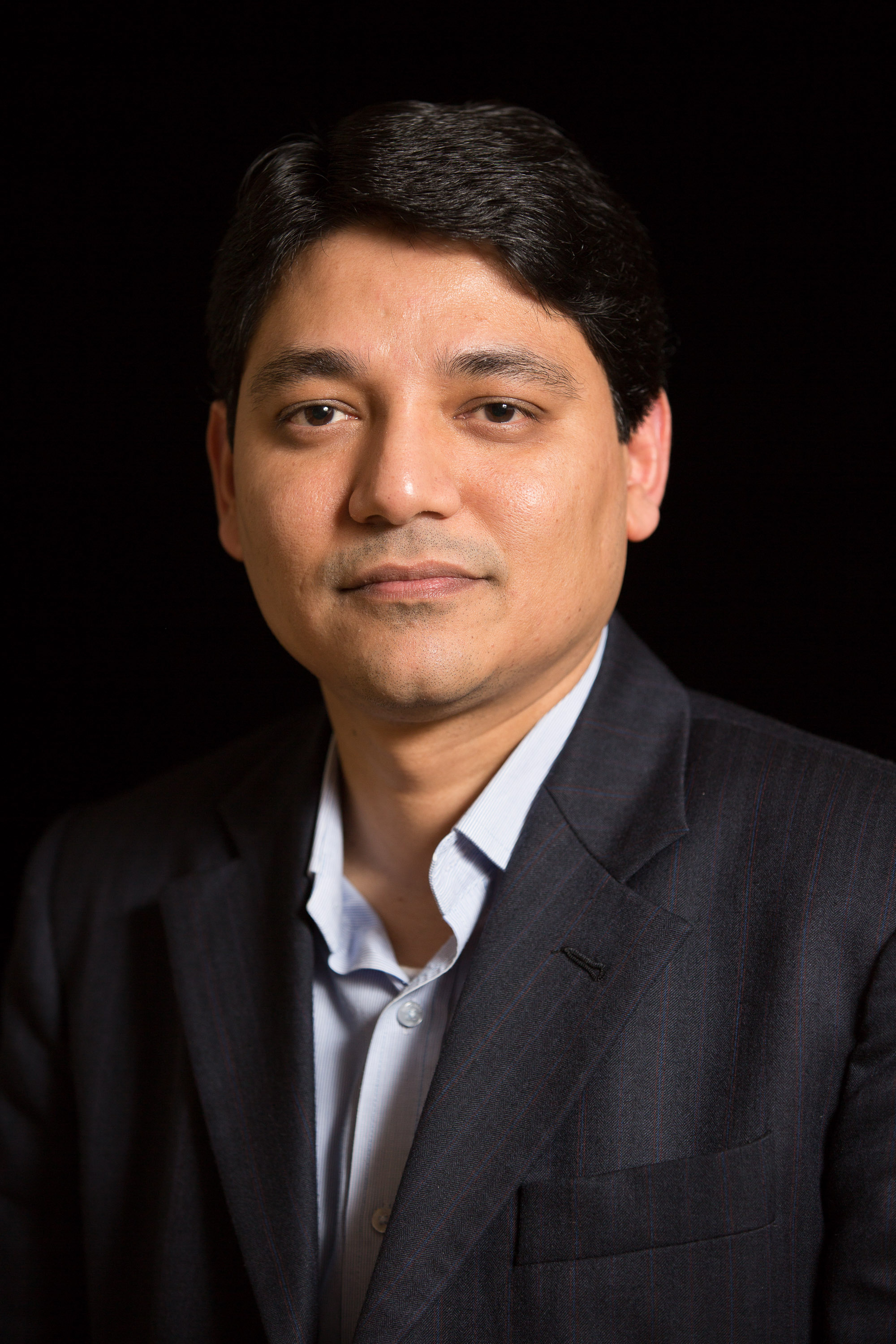