Brian McSharry graduated with a BSc in Biotechnology from the National University of Ireland, Galway (NUIG) before pursuing a PhD in Prof Gavin Wilkinson’s lab in Cardiff University studying human cytomegalovirus infection.  Following subsequent postdoctoral work at NUIG, Cardiff University and Trinity College Dublin, Brian moved to the University of Sydney in 2011 where he continued his studies into molecular mechanisms encoded by human herpesvirus infections to regulate host response  pathways. Brian returned from Australia in 2019 to take up a lecturer position in the School of Microbiology at University College Cork.
‍

I am a molecular virologist with a specific interest in infections of DNA viruses, in particular, the herpesviruses; Human Cytomegalovirus (HCMV), Varicella Zoster Virus (VZV), the causative agent of chicken pox and shingles, and Herpes Simplex Virus (HSV).  I have also studied the immunomodulatory activity of adenovirus infection as well as the generation and use of replication deficient adenovirus vector systems.
Herpesviruses are important pathogens.  For example, HCMV is the leading infectious cause of congenital infection and is associated with serious disease, including sensorineural hearing loss and neurodevelopmental delays, in babies infected in utero. HCMV is also the most common infectious complication in both stem cell and solid organ transplantation, where it is associated with significant morbidity and mortality.
I am interested in how viruses control host response pathways with a focus on the identification of novel viral gene functions with immunoregulatory activity.  Natural Killer (NK) cells are known to be particularly important for effective control of herpesvirus infection. We have studied how virus infection can control NK cell responses through regulation of NK cell ligand expression on infected cells as well direct infection of this immune effector population to control their activity. I am also interested in how the interferon response regulates viral infection through the action of specific interferon stimulated genes.
Google Scholar
ORCID 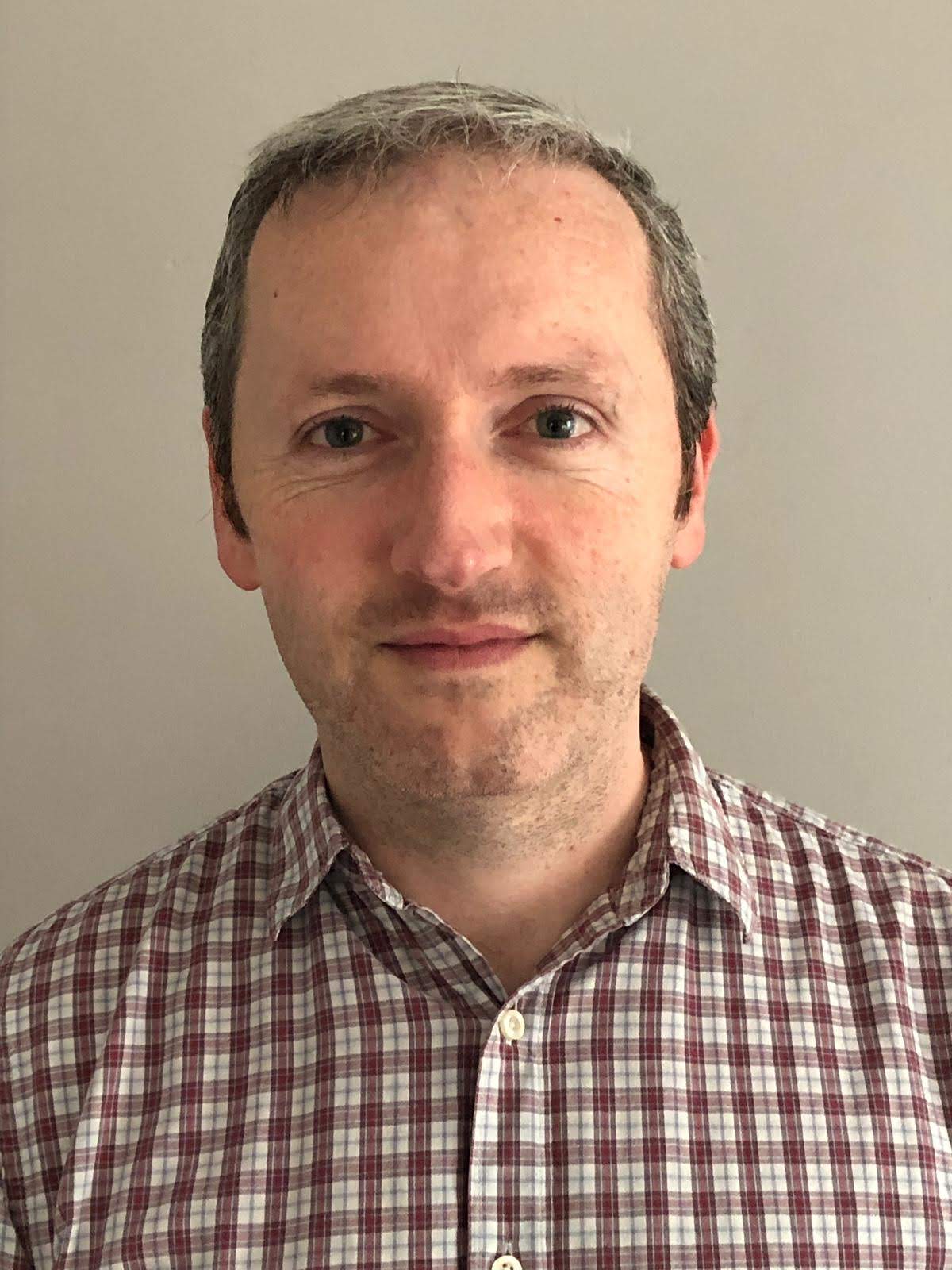