Danijela Kulezic-Wilson is a musicologist with research interests in comparative arts, intermedia, film music, film sound and the musical poetics of film. She studied musicology at the University of Belgrade and obtained her doctoral thesis in comparative study of music and film at the University of Ulster. Danijela is the author of The Musicality of Narrative Film (Palgrave Macmillan, 2015) and Sound Design is the New Score: Theory, Aesthetics, and Erotics of the Integrated Soundtrack (Oxford University Press, 2019). She is co-editor (with Liz Greene) of The Palgrave Handbook of Sound Design and Music in Screen Media: Integrated Soundtracks (2016). She has been published in journals such as Music and the Moving Image, Film and Film Culture, Journal of Musicology, New Sound, The New Soundtrack, Alphaville and Music, Sound and the Moving Image.  While living in Belgrade Danijela was executive secretary of the international festival of contemporary music (International Review of Composers), worked part-time as an editor, presenter and music associate at Radio Television Belgrade and was a member of the editorial board of the journal Musical Wave. She has also worked as a music supervisor on documentaries, short films and television.
‍

My interest in comparative arts, mainly approaches to film that emphasize its inherent musical properties, has inspired my research within the conceptual framework I call musical poetics of film. I am also interested in the musicality of film sound design, the use of musique concrète and silence in film, the sensuousness of film soundtrack, as well as the musicality of theatre and musical aspects of Beckett's plays. My publications include essays on film rhythm, musical and film time, the musical use of silence in film, Darren Aronofsky's Pi, P.T. Anderson's Magnolia, Prokofiev's music for Eisenstein's films, Jim Jarmusch's Dead Man, Peter Strickland's Katalin Varga, Gus Van Sant's Death Trilogy and the musicality of Beckett's Play. 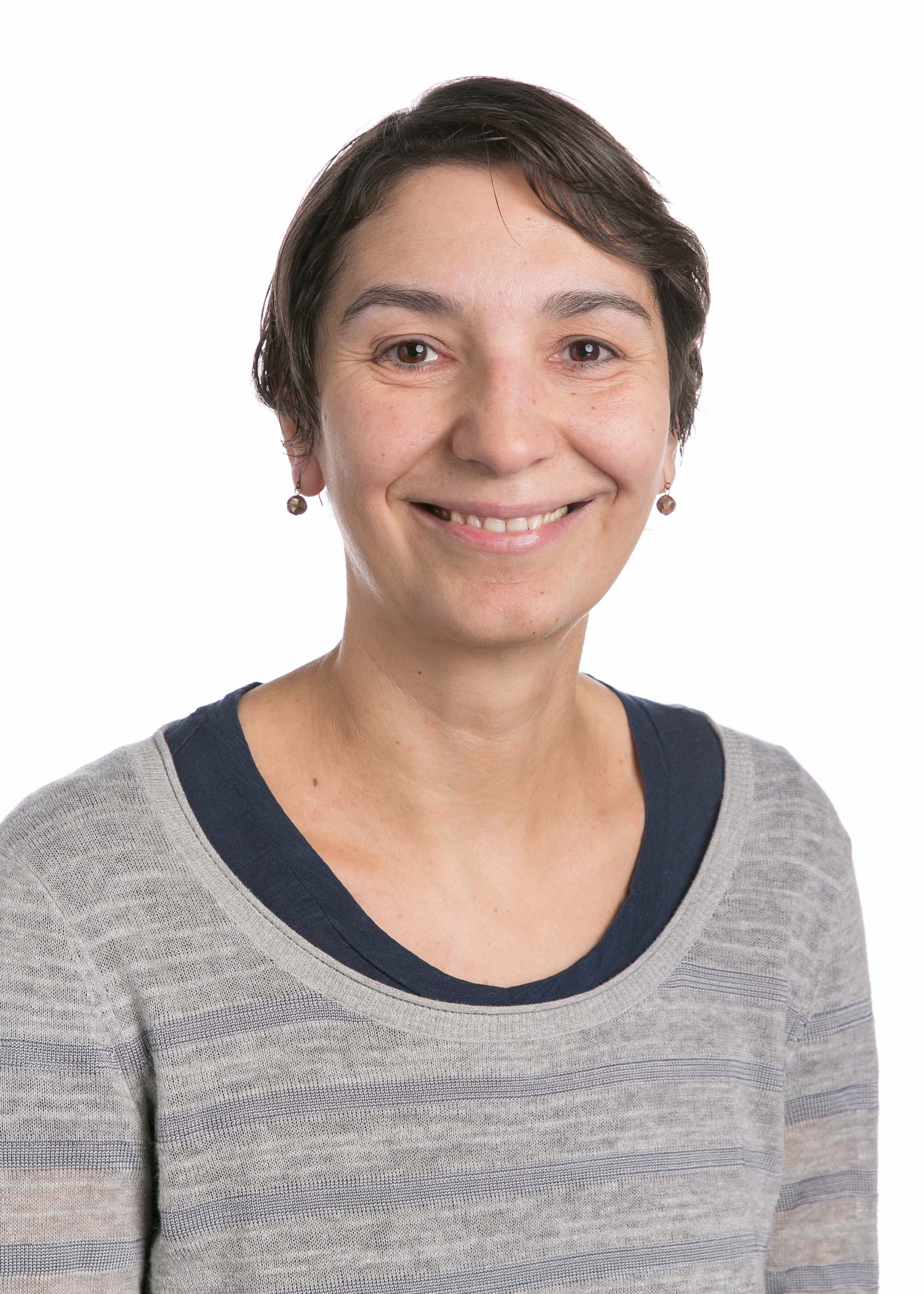