The bulk of my research output has been concerned with the ecophysiology of oceanic, coastal and estuarine organisms, and I have been particularly interested in the behavioural and physiological responses of animals to fluctuating and extreme environmental conditions (especially salinity and temperature).

I have taught at undergraduate and postgraduate level continuously since the age of 25 (1970). I have lectured and run practical classes with undergraduate groups ranging from 1st year classes of 200+ to small groups of less than 6 students.  I have also done much adult/mature student education teaching –latterly focused on an evening degree at UCC (B.Sc. Environmental Studies). I have delivered many lectures to outside bodies (Rotarian, religious, schools, community groups).

A particular strength has been in devising and organizing field teaching and I have organized forums devoted to this topic, in particular the problems of safety. I have had much experience of MSc course teaching (I have taught on some 7 separate MSc courses for UWB, Kings College London and UCC). I had a particular role in developing a MSc Fisheries Biology & Management course at UWB in the 1980s and early 1990s. At UMBSM I introduced improvements in the monitoring of PhD student progress – and did so too at UCC. Whilst at UMBSM I benefited greatly from the improved approach to quality assurance in undergraduate teaching that was developed at the University of Glasgow; again I later applied these lessons at UCC. Increased use of the Web by students threw up new problems of plagiarism and  (as chair of the UCC Plagiarism Committee) I  wrote a document on this topic that is routinely given to all UCC undergraduates.

I also delivered an annual short lecture course to 2nd year undergraduates in the School of Biological Sciences at the University of Manchester during the period 1982-2002 (I was an Honorary Lecturer of that university).

Since 1973 I have supervised over 40 Ph.D. students (from Ireland, the UK, USA, Mexico, Europe and Far East; all successful) and the summer projects of about 50 taught-course M.Sc. students. I have also supervised 4 students who have carried out MSc/MPhil programmes by  research. My last PhD student gained his PhD in late 2013. I have had numerous postdoctoral research assistants over the years in Wales, Scotland and Ireland.. I continue to collaborate with a postdoctoral fellow who studies the ecology of badgers in relation to bovine tuberculosis.

The bulk of my research output (published in the form of over 340 books, reviews and research papers) has been concerned with the ecophysiology of oceanic, coastal and estuarine organisms, and I have been particularly interested in the behavioural and physiological responses of animals to fluctuating and extreme environmental conditions (especially salinity and temperature). In recent years this has led me to consider such ecophysiology in biogeographical and genetic/evolutionary terms. The overlap between osmotic responses and buoyancy has led me to a number of biomechanical studies concerned with buoyancy and swimming in invertebrates, fish and aquatic reptiles. I have also been interested in subtle sublethal responses of bivalve molluscs to heavy metals and of neustonic organisms to petroleum hydrocarbons for several years. Interest in heavy metals led to a long-standing interest in antifouling technology, recently rekindled by the challenge of long-term deployment of microelectronic sensors in the marine environment. During the late 1970s I initiated a connection with the University of Tromsø in northern Norway, where I carried out a number of physiological and structural studies upon fish eggs, larvae and adults until the early 1990s, including studies of the effects of oil extracts. For many years I organized respirometric facilities for staff and students of UWB, devising methods for the measurement of oxygen uptake/production in a wide variety of plants and animals. This led to a general interest in energetics and nutrition, focussed particularly upon 'costs' of swimming, kinematics of food capture and of gut function in fish and aquatic reptiles. On moving to UMBSM I built up a research group ('Biofouling Research Unit') devoted to the dynamics of marine fouling and the study of natural antifouling mechanisms. Since moving to University College Cork I have interacted especially with members of the Aquaculture & Fisheries Development Centre of UCC and successfully submitted a grant proposal to the EU in this area (concerned with biofouling reduction in aquaculture). I have been involved in an EU benthic survey programme (HIMOM), an EU programme on delivery of multi-lingual distance learning (ORION – marine biology orientated), and was awarded an Irish Marine Institute postdoctoral programme (Irish MarClim: a biodiversity/climate change project) that involved collaboration with the Marine Biological Association of the United Kingdom and numerous European institutions from 2002-2006. I have developed interests in conservation and restoration ecology. These have involved several aspects of sea turtle conservation (particularly protection of leatherback turtles in European waters), restoration of prawn fisheries in Sri Lanka, and, most recently, an advisory role in studies of the Aral Sea. I am also interested in the impact of road, rail, ship and air transport on ecology, particularly the ecology of coastal systems.

Since ‘retiring’ my two major research efforts have been in the anatomy and physiology of diving vertebrates and the impact of eutrophication on benthic invertebrates.

1.       In 2006 I gained a 4-year IRCSET PhD studentship to investigate the antifouling mechanisms of crabs. Publications are stillbeing written up.

2.       From 2007-2012, mainly with Prof John Fraher (Anatomy, UCC), I studied the anatomy of the head and neck of the Leatherback Turtle, using innovative CT-scanning techniques in collaboration with the Mercy Hospital, UCC.

3.       Since coming to UCC in 1999 I have been involved in the research direction of a long term programme concerned with the complex interaction of badgers, cattle and bovine tuberculosis.  I gave up administrative responsibility for this programme in September 2013.

4.       From 2008-11, with Professor Tony Hawkins (an international acoustics expert) I have been involved in studies to use acoustics to study the micro-distribution of plankton, and the impact of shoaling fish (sprat) on macrozooplankton.

5.       From 2009-11 I cooperated with other members of the BEES staff  in a study of the use of ground effect by seabirds and passerines.

6.       Since 2008 I have been  involved in a study of the energetics of mussel dropping behavior in carrion and hooded crows.

7.       From 2009-12 I was involved with a biomechanical analysis of leatherback turtle tracheal material. This was conducted by Dr Colm Murphy, whose PhD was supervised by Dr Denis Kelliher (Civil Engineering: lead supervisor) and myself.

8.       In late 2011 I visited the NOAA laboratory in Honolulu to work with Drs Todd Jones and George Balazs on the anatomy of the respiratory and vascular system of juvenile leatherback turtles. The samples and data from this study have now been worked up. All publications should be delivered by 2015. 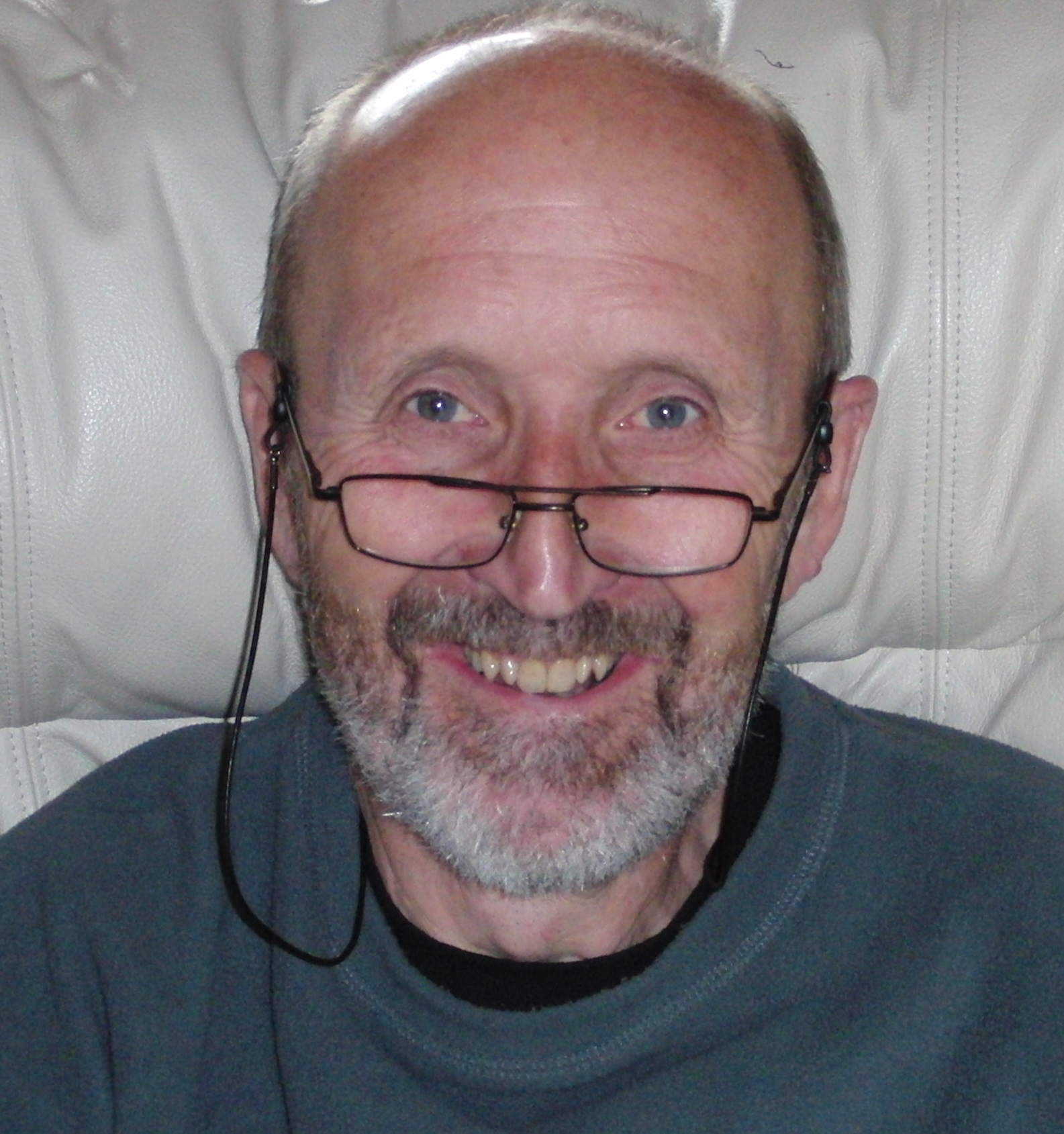