Dr Séamus Ó Tuama is Director of ACE (Adult Continuing Education) at University College Cork, Ireland's oldest University centre for the delivery of adult and continuing education. He also has a senior lectureship in political science at the Department of Government, UCC. He previously managed the Centre for European Social Research, at the time the largest non-governmental social research centre in Ireland. His current research is focused on applying theories of respect, recognition, dignity and rights in the field of adult education. His other research interests include democracy and the social contexts of science and technology and the law. He is a professionally trained journalist and was formerly a professional youth and community worker.  ‍

My research programme might be described as one aimed at redefining the political in the context of a posttraditional reality. This requires a pursuit of three strands within my research, which are interrelated, but often drawing on different literature and even disciplinary traditions. These three strands are: i. Human Rights-Respect, Recognition & Dignity; ii. Citizenship and Democracy; and iii. Democracy & Rights: Science and Technology.
i. Human Rights-Respect, Recognition & Dignity
The primary objective here is to develop a foundational theory of human rights justification, in a transdisciplinary context. It is premised on the contention that such a justificatory theory needs to be developed from the very genesis of what we call human rights and this can be found in the concepts of respect (and disrespect) and recognition (and denial of recognition). This is necessary as traditional modes of rights justification emerging from deontological assumptions, cosmological justifications and recourse to tradition or convention are no longer tenable in post-traditional and post conventional contexts. The international acceptance of validity claims for human rights after World War II were based as much on pragmatism as on coherent and sustainable argumentation. While the post-war period saw the adoption of the Universal Declaration of Human Rights and the emergence of many new bills of rights at national and international level, in more recent times both the spirit of those provisions and their justifications are being questioned. Social rights, although part of the UDHR, have been subject to revision in the developed world. Simultaneously the very bases of rights are coming under increasing scrutiny in a wider set of discussions which challenge concepts such as universality and inalienability from a range of perspectives like some formulations of cosmopolitanism, debates about the particular and cultural diversity, religion, new right and even from within liberalism itself. My purpose is not to reconcile all of these objections, but to bring together ideas, from a number of disciplinary perspectives and direct them towards the question, which Hannah Arendt framed as ‘the right to have rights'.
ii. Citizenship & Democracy
My primary objective here is to pursue an understanding of citizenship and democracy in this same post-traditional context. The same themes, theories and concepts are at play here and link with my interests in i. and iii. I am interested in how we can understand democracy in the contemporary period, how it can operate in practice and also the relationship between theory and practice. My current theoretical orientation is focused on concepts that emerge from critical social and political theory, this can be traced from my examination of Habermasian communicative praxis in my doctoral thesis, through discussions on democracy in my publications on science and technology and increasingly vis-à-vis concepts like Triple Contingency and new understandings of cosmopolitanism and ethics. Some opportunities to link theory and practice have been pursued through FP7, the UCC Foundation and the National Forum on Europe.
iii. Democracy & Rights: Science and Technology
The contemporary period is one in which science and technology plays a significant role in shaping our everyday lives, our futures and even the future of humanity itself. As citizens this challenges us to address issues around the decision-making process at the level of political participation, regulation and control of science and technology, and steering a course into the future. Most theorist, decision-makers and ordinary citizens see democracy as the preferred model for decision-making. There is a high degree of consensus that any institutional arrangements to deal with technological and scientific concerns need to be democratic. There is no unanimity when it comes to either framing ways to deploy democracy or reaching common understandings of what it means. Within this discussion my work seeks to address the needs to balance risk and opportunity, the place for precaution or prudence and the role of free inquiry and the public good. 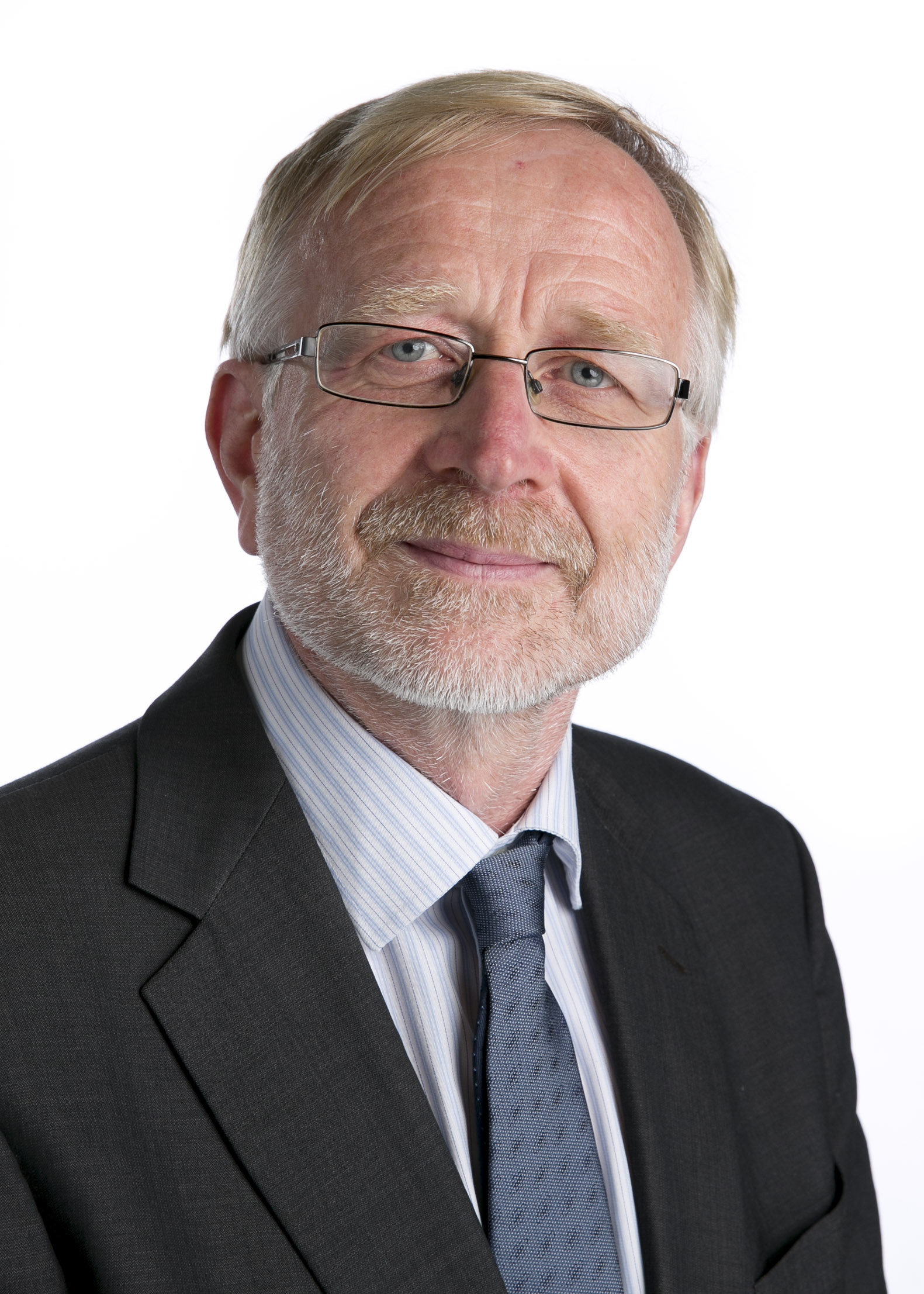