As Financial Administrator with more than 20 years of experience in Research Accounting within UCC, Annette assists the MAREI Centre management team with financial management & reporting.

Since moving from Belgium to Cork in 1993, Annette (MSc Economics, K.U. Leuven, Belgium, 1990) has worked in 3 different UCC research centres:

(3) for CMRC since September 2006 as Accounts Manager for the COREPOINT and IMAGIN projects.

Subsequently Annette took up the role of Finance Manager for the Interreg IVB IMCORE project (2008-2011) where she assisted the Project Manager to successfully coordinate a €6.2m budget and 17 project partners.

In 2012, Annette took up the enhanced role of Financial Administrator for Beaufort, which saw the integration of the CMRC, the Hydraulics & Maritime Research Centre (HMRC) & the Sustainable Energy Research Group. This integration was further consolidated with the establishment of the MAREI centre, since 2015 located in the Beaufort Building, which also houses LIR, the National Ocean Test Facility and which forms an integral part of the Environmental Research Institute. 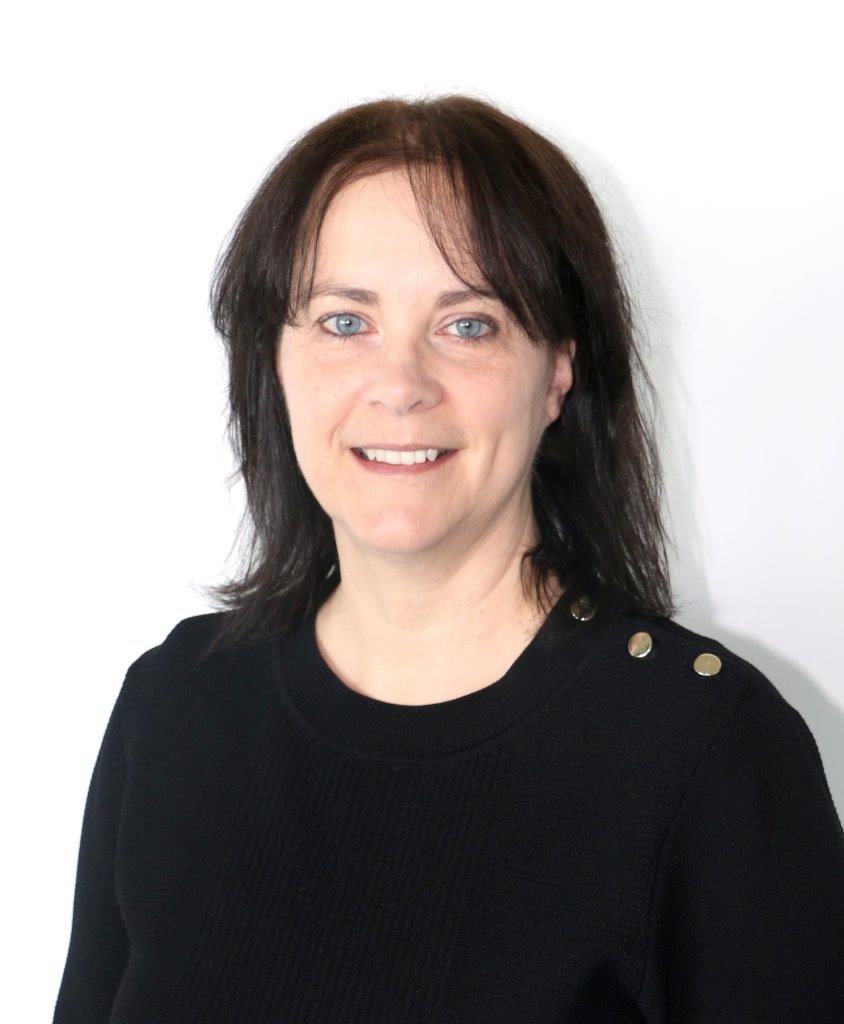