I obtained my B.S.E, M.S.E, and Ph.D in Bioengineering from Arizona State University in 2003, 2008, and 2009 respectively. My background was in the area of BioMEMS, microfabrication, thin film flexible circuits, and microelectronic packaging. My PhD was focused on developing novel Implantable Microelectrodes to be used as a Neural Prosthetic device or Deep Brain Stimulator. I joined Tyndall National Institute in 2009 as a Researcher working in the Micro-Systems Department. After 3 years I was promoted to the position of Senior Researcher and then given a Tenured Staff Researcher Position in 2013. I'm the team leader of the PiezoMEMS team, in the heterogeneous system integration group, which focuses on development of MEMS devices and development of novel Piezoelectric materials. I'm currently the Principal Investigator of various national and internationally funded projects. My team works primarily with Aluminium Nitride as well as flexible piezoelectrics, and other smart materials. We create MEMS devices using these smart materials. Current MEMS devices focus on Vibrational Energy Harvesting, Resonators, sensors/transducers, and drug delivery.I also manage thin film polymer deposition projects focusing on Parylene coating at Tyndall, where we work on developing novel devices, coatings, and surface modifications. In addition my team works on developing novel methods for creating fabrication friendly permanent magnets. My team works on both fundamental science materials as well as working with Multi-National Companies, and we are always interested in solving challenging problems, which will increase our teams capabilities.
‍ 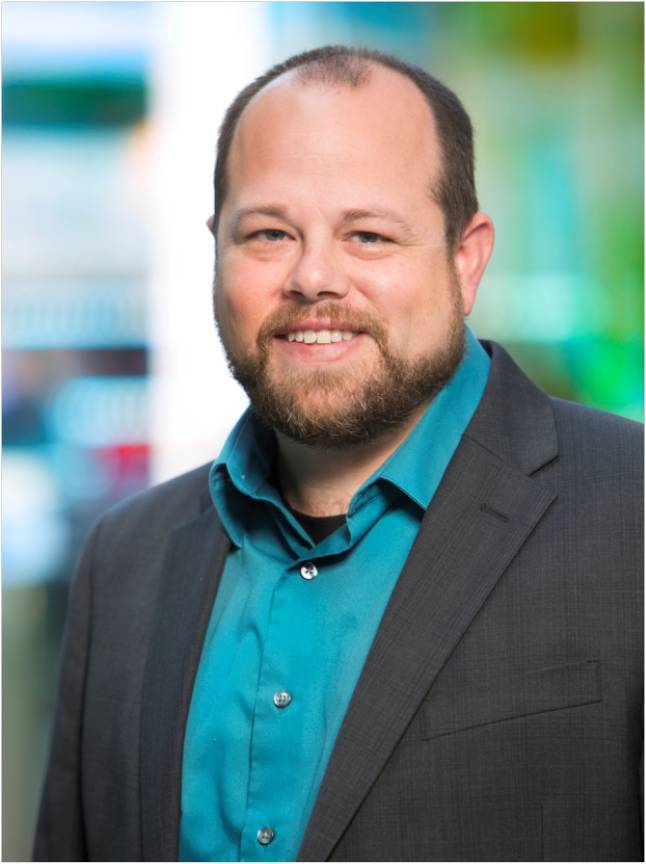