Dr Abigail Keating is Lecturer in Film and Screen Media at University College Cork.
She was awarded her PhD at UCC in 2014, with a thesis on transnationalism in contemporary European cinemas. Prior to that, she studied at UCC and Université de Bordeaux, taking a BA in Language and Cultural Studies and MA in Film Studies.For a number of years, she has worked as a freelance video editor, videographer, photographer, and web designer for a number of local and national organisations and publications. She has previously lectured at the Irish Film Institute, Dublin. And she has also worked as a research assistant and video editor on the nationally funded project Capturing the Nation: Irish Home Movies, 1930-1970, a collaboration between UCC and the Irish Film Institute. Most recently in 2019, she was Visiting Scholar at the Centro de Estudos Anglísticos, University of Lisbon.
Her main research areas include: women and contemporary film and media; contemporary cinemas, particularly European and nonfiction; pop culture; and digital screen culture. She has contributed articles and essays to such publications as Studies in Documentary Film, New Cinemas: Journal of Contemporary Film, Film-Philosophy, Directory of World Cinema, Glocal Ireland: Current Perspectives on Literature and the Visual Arts, and Amateur Filmmaking: The Home Movie, the Archive, the Web. And she is currently working on a monograph on the topic of women in contemporary Irish cinema.
In 2011, she co-founded the open access journal Alphaville: Journal of Film and Screen Media with colleagues in Film and Screen Media at UCC, of which she has since been a member of the Editorial Board and has served as the web designer and content editor.She is the Erasmus and Year Abroad Coordinator, and the Second Year Coordinator for the Department of Film and Screen Media.
‍ 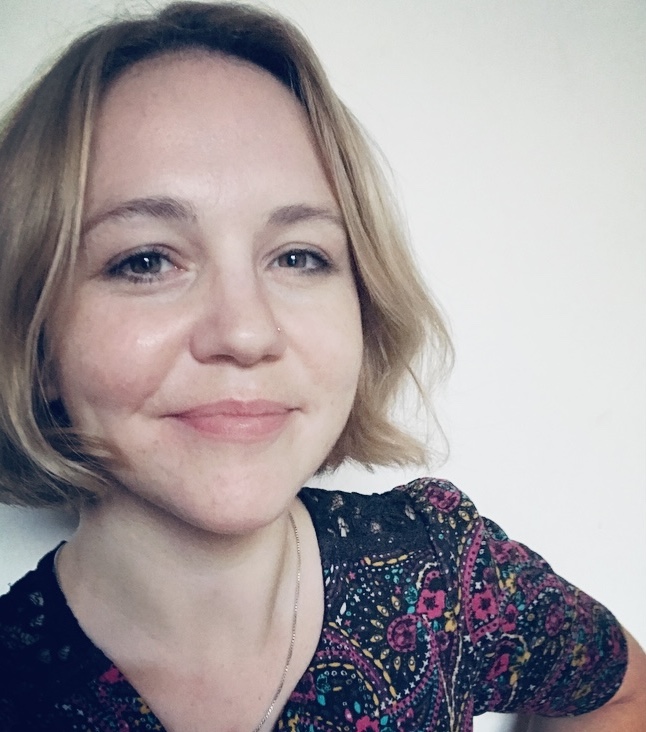