First female President of the International Association for Plant Biotechnology http://iapbhome.com/  (2015-2018) Congress Chairperson of the 14th Quadrennial Symposium of the International Association for Plant Biotechnology http://iapb2018.com/ Primary degree in Genetics from the University of London and  PhD in Plant Genetics  from UCC.Employed in UCC since 1998 firstly as a post-doc researcher on an EU funded project (FAIR PL97-3889) `Health Certification of Rosaceous species based on disease-indexing of in vitro plants: validation of diagnostics and diagnostic strategies¿ (1998-2001) , then as a college lecturer and part-time post-doc  from 1998-2001. Presently employed as a college lecturer and Principal Investigator in the School of Biological Earth and Environmental Sciences, based in the Distillery Fields, North Mall campus.  Appointed as an expert in the Tempus programme to organize staff training in Genetic Engineering and Molecular markers - a course held within the framework of the Tempus JEP-12037097 project, Department of Genetics, Silesian University, Katowice, Poland, and also for the preparation of a manual for genetics for BSc and MSc degree courses, May 14-28th 1999. I currently teach on fifteen undergraduate modules (four of which I coordinate) and one postgraduate module (which I coordinate).  My current research interests include (a) the development of alternative methods of plant modification and  transformation (including CRISPR), (b) the promotion of  sustainable development of potato-based systems in the inter-Andean valleys and Altiplano areas (see http://valoram.ucc.ie/) funded under the European Community's Seventh Framework Programme FP7/2007-2013 (Grant No: 227522, 01/02/2009-31/01/2014) (c) biofortification using soil microbes   (d) the Irish Birch and Alder improvement programme (see http://www.coford.ie/iopen24/birchalder-t-541.html) funded by DAFM (e) the development of novel 'fungicides' in the fight agains P.infestans (collaboration with Dr John Mackrill in Physiology, UCC DAFM grant numbver 15/s/669 and (f) Production of low cost light arrays offering a range of light wavelengths and low cost light meters funding by Enterprise Ireland under voucher number IV 2017-3073  and the use of CRISPR technology in sustainable plant production relevant to an Irish context  under Innovation Voucher  IV 2017 3159.      Distinction in occupational first aid with CPR (FETAC level 5)    ‍

(f)  the use of LEDs in plant growth - funded by Enterprise Ireland. 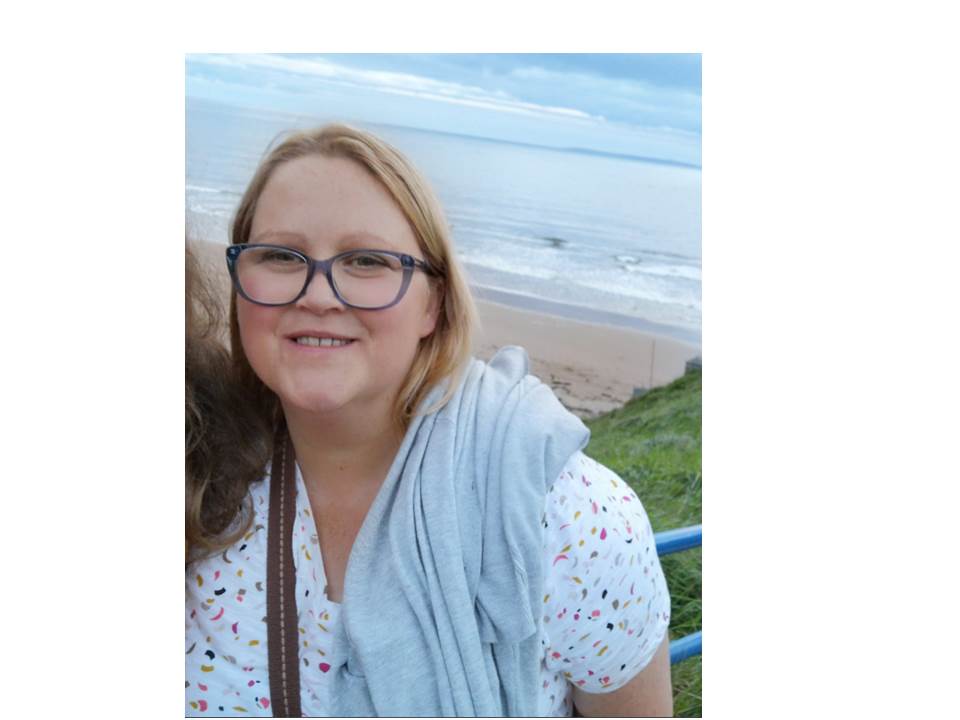