Dr. Conor O’Mahony is a Principal Researcher with the Tyndall National Institute, and an Adjunct Professor at Chongqing Technology and Business University, China. Involved in microsystems design and fabrication since 1998, he received the M. Eng. Sc. (2001) and Ph.D. (2004) degrees at the National Microelectronics Research Centre (NMRC), Cork, Ireland, for work on surface micromachining technologies and capacitive radio-frequency MEMS switches.
He is currently leading a team focussed on the development of Micro Transdermal Interface Platforms (MicroTIPs) – high-value, wearable systems that combine elements of transdermal delivery, diagnostics, woundcare, self-awareness and communications capabilities. These ‘smart patches’ interact with the outermost skin layers in a minimally invasive manner, and will blur the lines between implantable medical devices and the current generation of wearable electronics. He has secured and managed research funding worth over €6M, and major projects currently underway by the team include EU H2020 funded projects to create microneedle-based diagnostic platforms ('ELSAH') and therapeutic systems ('Moore4Medical'); the Enterprise Ireland-funded ‘SmartPatch’ activity that is developing intelligent drug delivery systems (, and a public-private partnership developing intelligent medical dressings for smart woundcare.  These projects form part of Tyndall’s ICT for Health strategy, following a technology roadmap towards the development of multifunctional ‘smart patches’ for theranostic applications.
Since 2008 he has also been responsible for the management of Tyndall’s microneedle research programme, which fabricates silicon and polymer microneedle-based devices for a wide range of biomedical applications including drug and vaccine delivery, diagnostics, electroporation and physiological signal monitoring.Prior to this (2004-2007) he was a Staff Researcher at the Tyndall National Institute, leading multiple projects spanning the fields of radio-frequency MEMS switches and varactors, environmental sensors, wafer-level packaging and modelling of MEMS. He works with over twenty national and international academic and industrial collaborators, and has a track record in delivering impact through commercialisation, non-exchequer investment and public awareness.
He is a member of the Executive Board of Journal of Micromechanics and Microengineering, reviews for fifteen international technology journals, and has acted as external examiner at nine international universities. He has published over sixty peer-review journal papers (h-index 23), numerous worldwide conference presentations, and has given invited talks in Ireland, Europe, the US, Japan and China. In total he has filed eleven patent applications in the field of MEMS and micromachining, which are the subject of licence agreements with four separate companies. He has chaired the 2nd International Conference on Microneedles (2012) and the 27th Micromechanics and Microsystems Europe Workshop (MME 2016) and remains a member of the Steering Committee for both events. He was a member of the team which received the University College Cork Research Team of the Year Award 2012, and is a Senior Member of the IEEE.

Dr. O’Mahony’s research interests are centered around the development of advanced microfabrication and microengineering technologies that can be used to create a range of sensors and transducers for use in medical, environmental and telecommunications applications. The resulting Micro Transdermal Interface Platforms (MicroTIPs) are high-value, wearable systems that combine transdermal delivery, diagnostics, smart woundcare, self-awareness and communications capabilities. These ‘smart patches’ interact with the outermost skin layers in a minimally invasive manner, and will blur the lines between implantable medical devices and the current generation of wearable electronics.
Particular areas of expertise include - 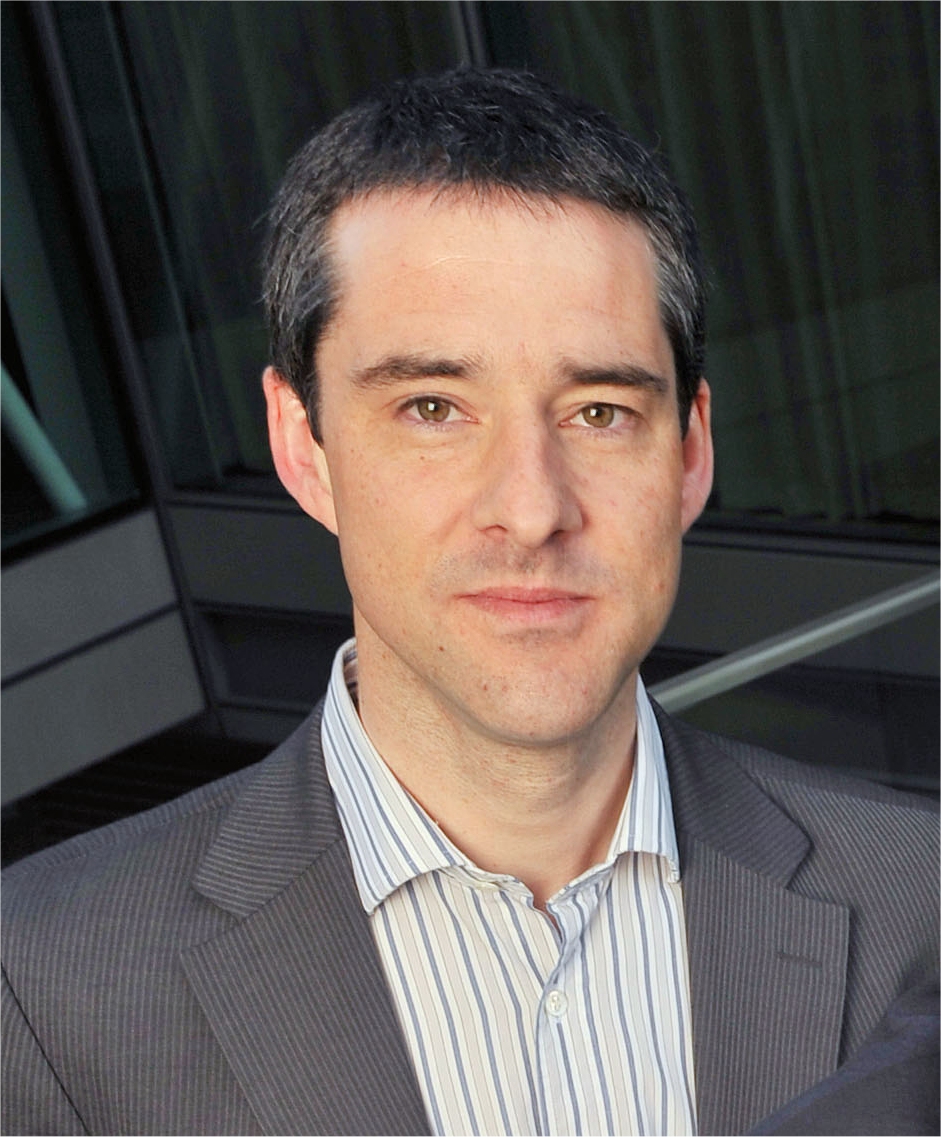