Mary Cahill graduated from UCC in 1986. Having completed two years training in CUH she took up a training post in haematology in Leicester and then in the Royal London. During her time in London she completed two years of full time research on platelets and platelet function in myeloproliferative disorders, culminating in an MD award from the University of London.

She left London in 1997 to become the first (and only) Consultant Haematologist in the Mid Western Health Board providing service to Nenagh, Ennis and St John’s hospitals as well as the Mid Western Regional Hospital (now University Hospital Limerick-UHL). She gained funding from the HRB for the clinical trials unit in UHL.

She moved to CUH in 2004 where she continued her interest in clinical trials. She has a major interest in teaching medical and science students in UCC. Since 2014, she has combined her full-time clinical post with ongoing collaborative research, focusing on autophagy in leukaemia with her colleague Dr Sharon McKenna in CCRC. Drs Cahill and McKenna have co-supervised two medical doctors carrying out research and both are likely to be future clinician scientist leaders in haematology in the future. Dr Cahill has supervised three other PhD students and many masters students registered in UCC, Coleraine and CIT.

Prof Cahill has research links with numerous departments including, Pharmacy, Biochemistry, CRF, HRB-Clinical trials unit, NCRI and BCNI. She is currently involved in a large study on the diagnosis of pre-myeloma and myeloma in collaboration with Epidemiology and Public Health in UCC, thereby providing further links between CCRC and other UCC Departments.
In 2015, she was awarded an SFI/ICS grant, in collaboration with colleagues in NUIG and TCD, to establish an all Ireland phase one clinical trials network firmly rooted in National Cancer Registry enhanced data collection and with additional funded enhanced bio-banking for blood cancers. This initiative will allow for further blood cancer-related research to be rooted in CCRC with enhanced opportunities for national collaboration with NUIG and TCD.‍

Contribution to teaching in Medicine and Pathology in Cork University Hospital. Teaching at undergraduate and postgraduate level.
Examminer for Pathology and final Medicine

Examminer for the Royal College of Pathologists (UK) -examining 2-3 tomes per year in London and Leicester for FRCPath in Haematology.

Occassional lecture for School of Pharmacy and Biosciences postgraduate programme, Public Health and MSc in Obstetrics. 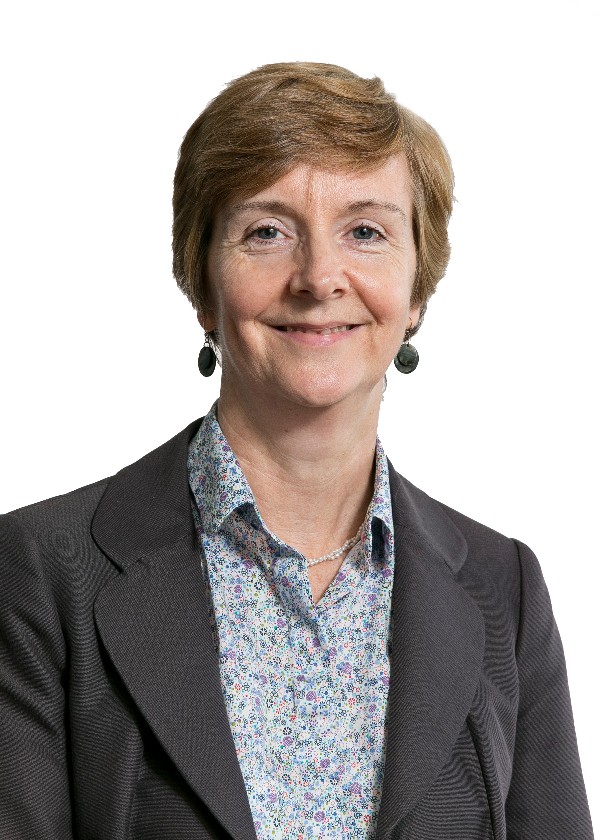