Dr Seán Ó Conaill (Law and Irish Lecturer) is a graduate of UCC (BCL Law and Irish 2005, LLM Criminal Justice 2006). Seán joined the School of Law in late 2008 having previously lectured at Cardiff University. His PhD research funded by a Government of Ireland Scholarship looked into the use of the Irish language in the legal system. His research interests are in the areas of Constitutional Law, the Law of Sport (which involves ongoing consultancy with various sporting bodies in Ireland), Minority Language Rights, Language Law and Irish Studies generally. He has a particular interest in the everyday use of Irish in the legal system. He has delivered papers in Ireland, the UK, North America across Europe and regularly contributes to Irish language media. Cuireann Seán fáilte roimh theagmháil as Gaeilge. 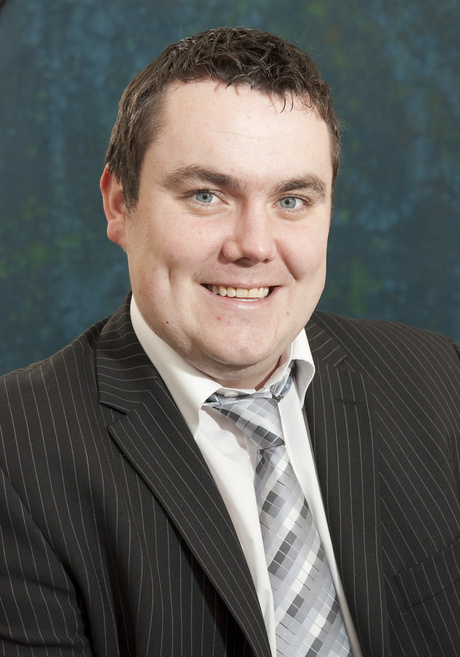