Professor William Scanlon is CEO of Tyndall National Institute and an IEEE Fellow. William has over 20 years of experience of leading and managing research and academic activity and 10 years of industrial experience. He was a full professor and Chair of Wireless Communications at Queen’s University Belfast for 10 years. He was the founding director of the QUB Centre for Wireless Innovation (CWI) and immediately prior to joining Tyndall he was Head of School of Electronics, Electrical Engineering and Computer Science.

Professor Scanlon’s research expertise is mainly in antennas and wave propagation with some work in RF and microwave based sensors, wireless devices and systems. He is a globally recognised pioneer in wearable and medical device communications, particularly in relation to implantable solutions, having worked and published in this area for more than two decades.

Professor Scanlon also held a part-time Chair in Short Range Radio at the University of Twente, The Netherlands from 2009 to 2014. Prior to starting his academic career, he worked as a Senior RF Engineer for Nortel Networks, as a Project Engineer with Siemens and as a Lighting Engineer with GEC-Osram. He has served as keynote speaker for the International Symposium on Antennas and Propagation (2018), the IEEE Intl. Microwave Workshop Series on RF and Wireless Technologies for Biomedical and Healthcare Applications (2014), the NATO Military Communications and Information Systems Conf. (2010), the Intl. Conf. on Bodynets (2010 and 2018) and the European Workshop on Conformal Antennas (2007). 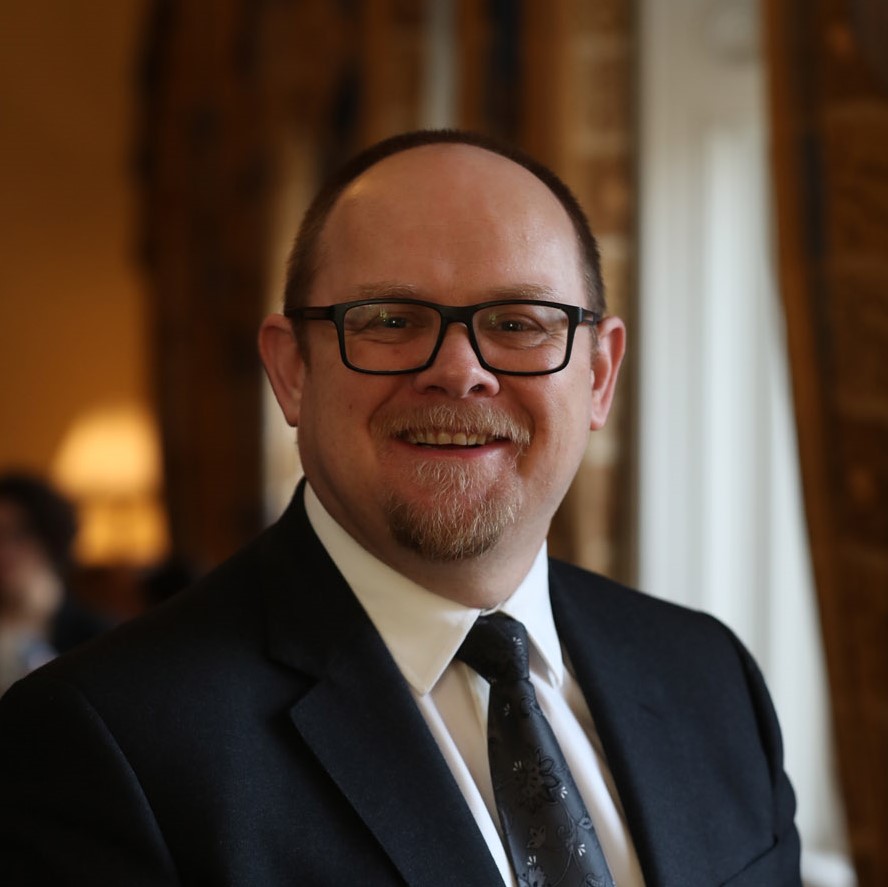