Jeffrey Weeter composes music, designs real-time multimedia instruments, plays the drums and performs musically with technology. He is director of the Cork Audio Visual Ensemble (CAVE) which performed “The Box” at the International Computer Music/Sound and Music Computing Conference in Athens, Greece. His work was also recently performed at Kunsthaus in Zurich, the !f Istanbul AFM International Independent Film Festival, and the Cork Film Festival. During 2011 and again in 2012, collaborations with electronic musician Kate Simko toured the world, touching every continent.
As an educator, Dr Weeter created the first music composition MOOC (Massive Open Online Course) of it's kind in collaboration with Kadenze, leaders in learning creative technologies online. The course "Loop: Repetition and Variation in Music", has been taken by thousands across the globe.
He completed his Doctorate in Music Composition from Northwestern University, served five years as an audio engineer for the Emmy winning “Oprah Winfrey Show”, Harpo Studios, Chicago and is currently a Lecturer in Music Composition at University College Cork, Ireland.

Composition of any kind in a broad variety of styles (including those involving improvisation, performance art, music technology, intermedia, etc.), topics in contemporary music (today's music or from the late 20th century), electronic music, popular music, projects in music technology, projects in orchestration/instrumentation.‍ 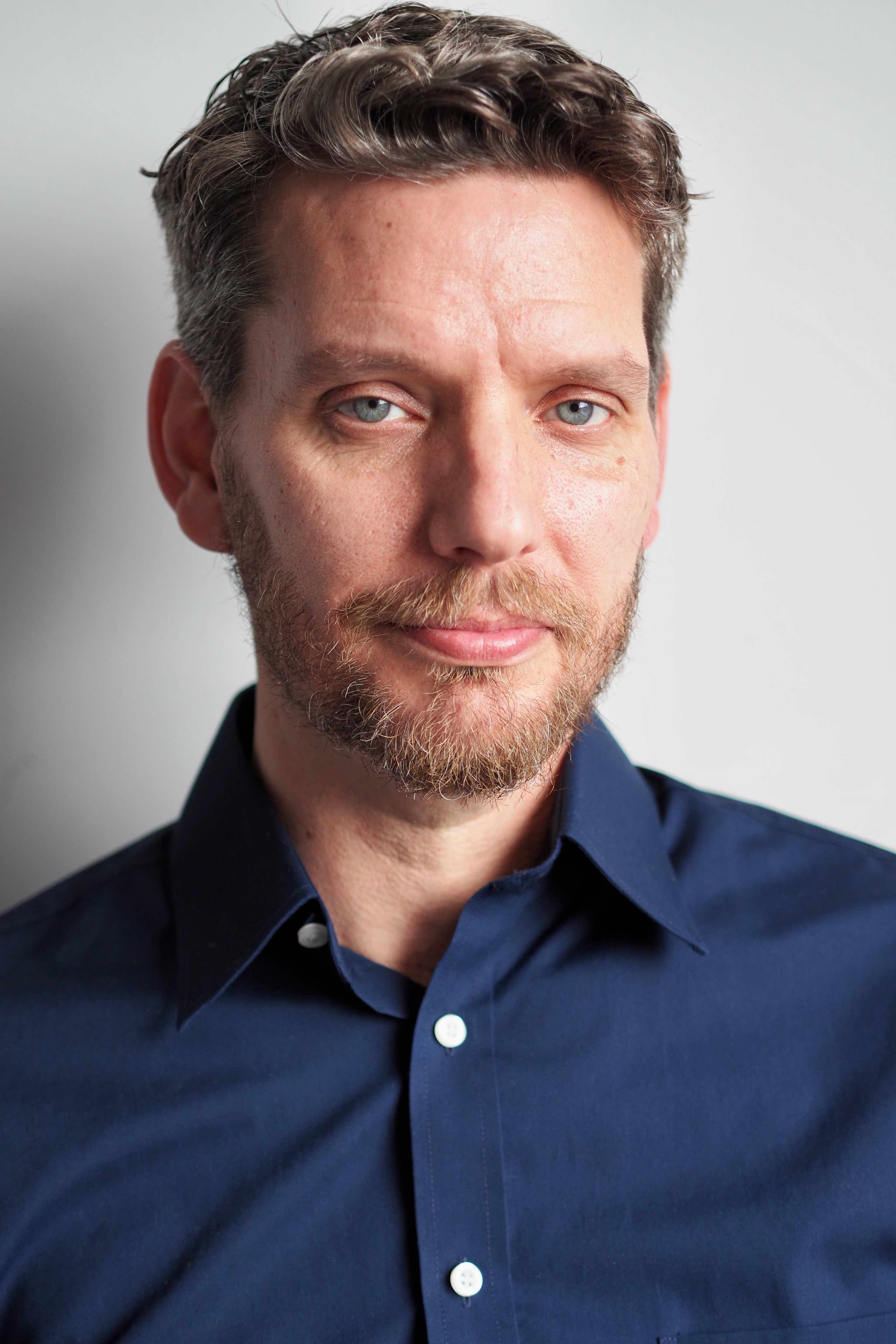