Aoife joined University College Cork as a law lecturer in 2020. She writes and teaches on law and human rights from interdisciplinary perspectives, drawing for example on feminist theory and psychology. In 2018 she published 'Children, Autonomy and the Courts: Beyond the Right to be Heard' with Brill/Nijhoff, arguing that courts should support and prioritise children’s own wishes to the extent possible when making decisions about them.

In 2018 she also led a team advising the UK Equality and Human Rights Commission on good practice examples for making rights a reality in the UK. She is funded 2019-2021 by the Independent Social Research Foundation to research how a greater evidence base can be brought to how the law treats children’s decision-making. She will also work with Swedish colleagues 2020-2023 examining how equality law can encompass and benefit children as a group (funded by the Ragnar Soderberg foundation). 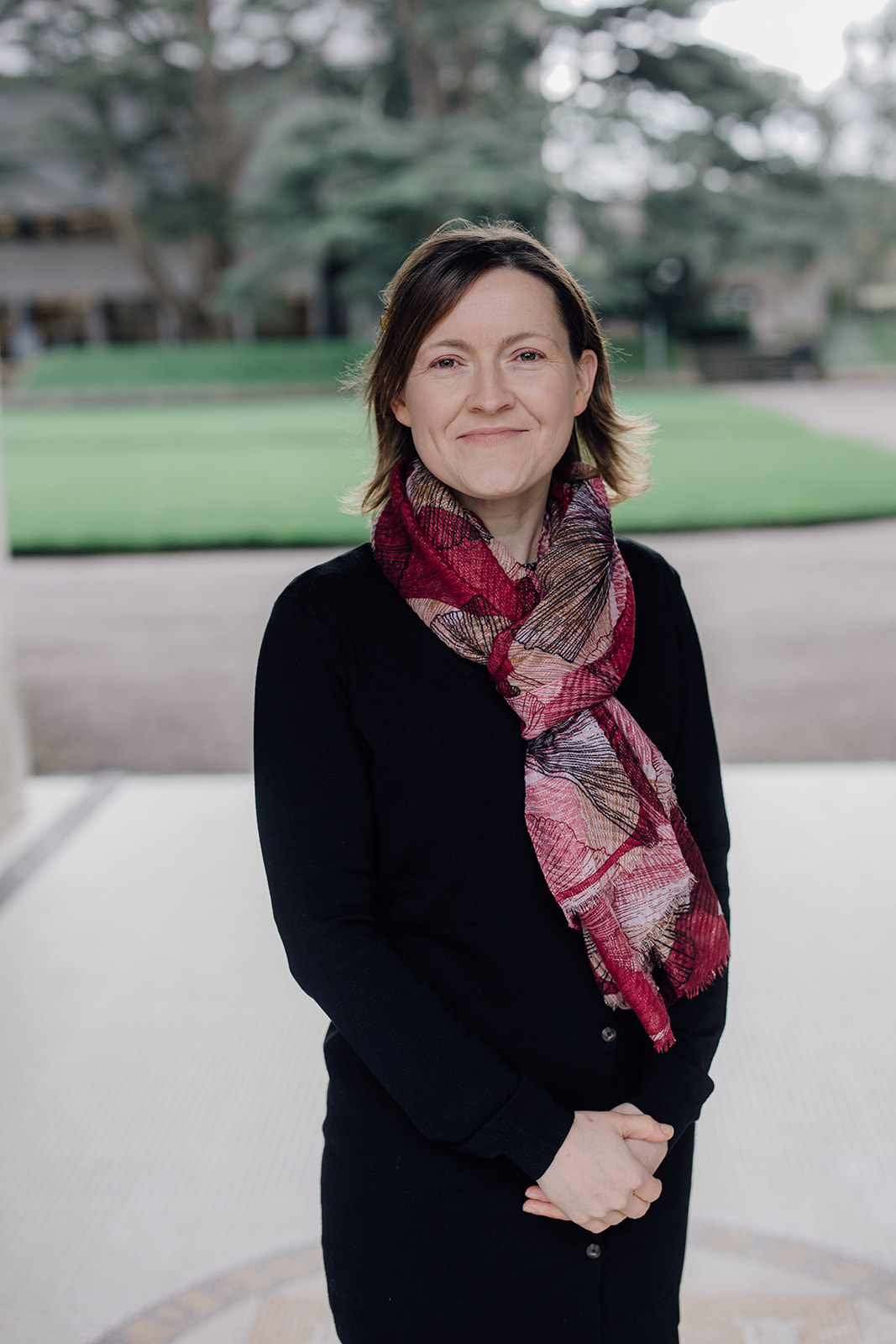