Barry is a Lecturer and Principal Investigator in Power Systems Engineering at UCC. His research interests include the grid integration of sustainable energy technologies, and the operation and planning of future power systems. Barry is the UCC lead investigator on the €3.8 million euro DTIF project “Co-operative Energy Trading System (CENTS www.centsproject.ie)”. He is a funded investigator in the MaREI Centre at UCC (www.marei.ie).

Before joining UCC in July 2018, Barry was a Lecturer in Electrical and Electronic Engineering at NUI Galway. From 2013 to 2016, Barry was a Marie Sklodowska-Curie research fellow at IMDEA Energy in Madrid, where he worked on European and national research projects related to power systems and smart grids. During his time in Madrid, he was also awarded the Jose Castillejo and Juan de la Cierva grants from the Spanish national research councils.
He holds a PhD in Electrical Power Systems Engineering from the University of Edinburgh (2013), and has held visiting researcher positions at National Grid UK (2011) and at the University of Tennessee (2016). Barry has more than 40 peer-reviewed international publications in book chapters, conferences, and journals including IEEE Transactions on Power Systems and IEEE Transactions on Smart Grid. He is a Senior Member of the IEEE.Barry is the Ireland Management Committee representative on the EU COST Positive Energy Districts European Network (www.cost.eu/actions/CA19126/) and a member of ETIP-SNET (www.etip-snet.eu). He is a founding member of the Marie Curie Alumni Association (MCAA) Spain and Portugal Chapter and is the current Chair of the MCAA Ireland Chapter (www.mariecuriealumni.eu).
‍ 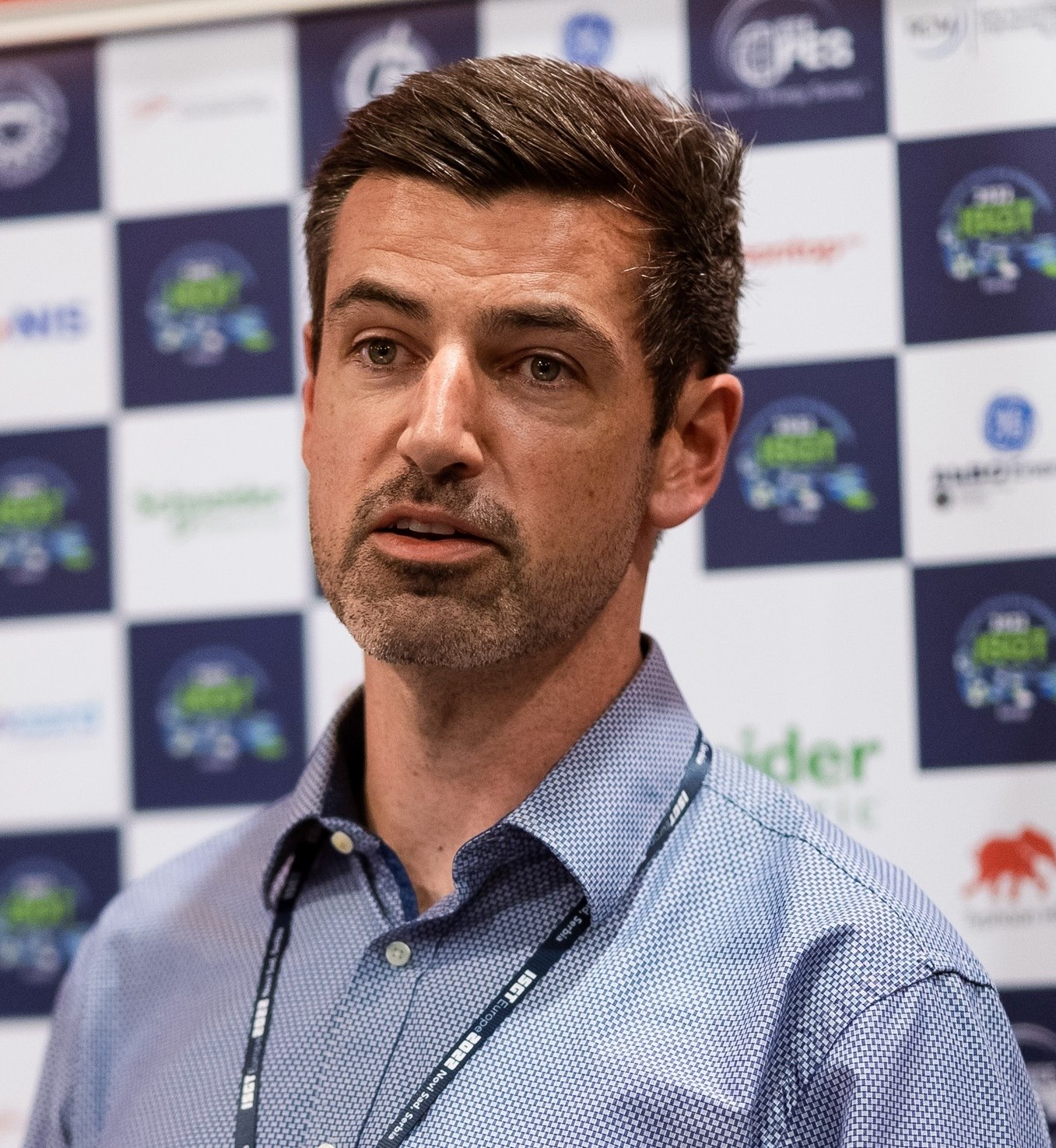