Prof Gerry Killeen is the AXA Research Chair in Applied Pathogen Ecology at the School of Biological, Earth and Environmental Sciences. Prior to joining UCC, Professor Killeen was based at the Ifakara Health Institute (IHI) in Tanzania for over 16 years, during which time he established what is now known as its Environmental Health and Ecological Sciences Department. During his time in Tanzania, he worked for the Liverpool School of Tropical Medicine, Durham University and the Swiss Tropical and Public Health Institute. Before that he worked at the International Center of Insect Physiology and Ecology in Kenya and Tulane University in the USA. He has supported several national malaria control programmes and established the locally managed Dar es Salaam City Council Urban Malaria Control Programme, which is now being used as a model system for Government scale up of active larval source management of malaria vector mosquitoes to all major urban centers in Tanzania. He works on a variety of basic and applied aspects of malaria transmission control, especially vector control, with a strong emphasis upon quantitative ecology and mathematical modeling, as well as capacity strengthening at individual, systems and institutional levels. More recently, he has also started working on applying some of these new methodologies and control tools to combat Zika, Dengue and Chikungunya viruses, as well as developing new mathematical models of transmission and containment dynamics for the 2019 novel coronavirus. He is also a founding member of the Independent Scientific Advocacy Group for the elimination of COVID from the island of Ireland.
‍ 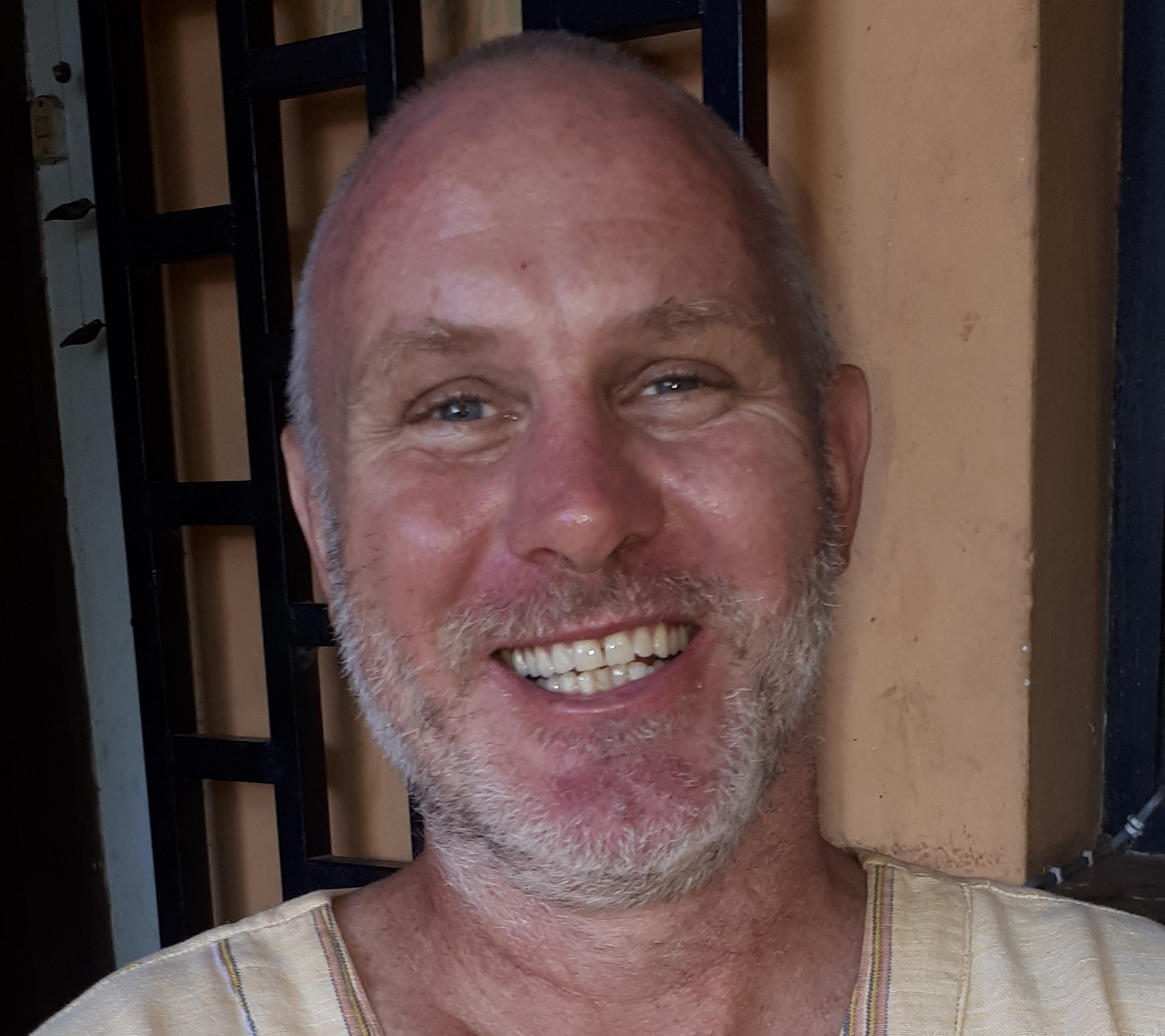