I was awarded with a doctoral degree from the University of St Andrews in 2015, with a thesis entitled Negotiating Home Spaces: Spatial Practices in Italian Postcolonial Literature.

In my PhD thesis, I analysed selected Italian postcolonial novels from a spatial perspective, investigating the ways in which specific spaces come to play crucial roles in the narration. I examined the strategies through which characters (first generation migrants or with migrant origins) try to appropriate certain spaces, in the attempt to recreate feelings of home. The corpus comprised the work of Cristina Ubax Ali-Farah, Igiaba Scego, Shirin Ramzanali Fazel, Amara Lakhous and Gabriella Kuruvilla.
In my current research project, I investigate the ambiguities that shape the socio-economic relations between Italy and China and the role played by the Chinese community in Italy. The analysis is based on the close study of a wide corpus of novels, periodicals and TV shows in which the representation of China and of the Chinese community can be read as a mirror in which to delineate the discursive tensions underpinning this yet unfulfilled economic encounter. More recently I started analysing the growing phenomenon of Italian (and Chinese-Italian) expats to China and the way this affects not only the relationship between the two countries but the representation of China and Italy’s resident Chinese community. 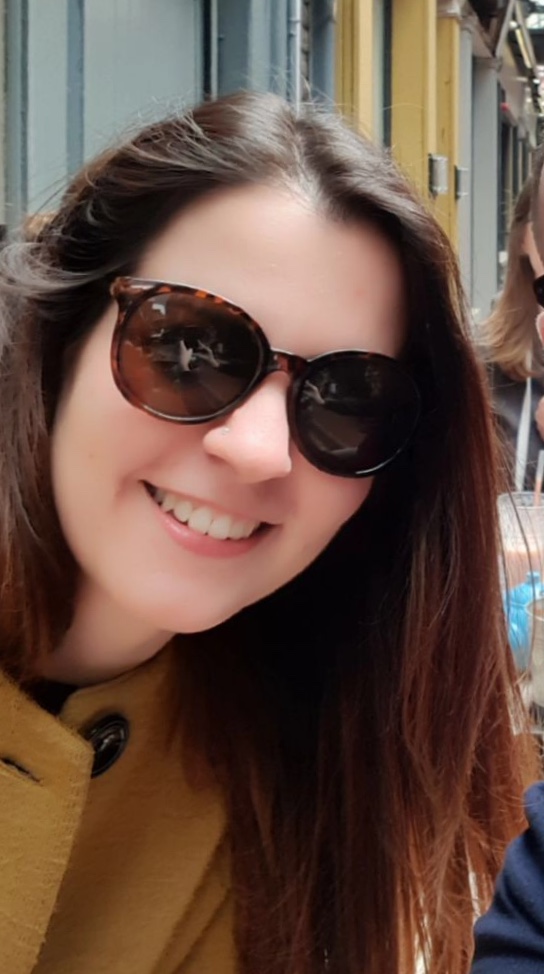